The new Realme Narzo 20 series is a series of smartphones designed for the younger audience, with a very low price for the quality of the handset.

With a refined design and more than decent technical specifications, it makes this a popular device. The new Narzo 20 is the successor of the Narzo 10 Series.

Below is the information of the three models; we currently have no information on a release date in Europe for the new Narzo 20 Series.

This is the only model in the range with Qualcomm SoC: specifically, we are talking about the Snapdragon 665 with 11nm production process. The battery is 5,000mAh, while the camera is triple “traffic light”, and the fingerprint scanner is placed on the back. The design features a “V” pattern on the back, which the company calls Victory Design.

The “middle” smartphone is characterised above all by a huge battery: 6,000mAh to be exact, complete with a protection system for the longevity of the battery during nighttime charging, 18W fast charging and reverse charging of other devices.

There is also a new “super power-saving” mode where the user specifies only six apps to keep active while the others are “hibernated” to save power.

On the back, we have an iPhone/Pixel 4 style triple module. As on the Narzo 20A, the fingerprint scanner is on the back and the display has a central drop notch.

The first “Pro” of the Narzo range is characterized by a rather powerful SoC – the Helio G95 by MediaTek – and to be the first Narzo with fast charging at 65W. The camera is quadruple, and the display is adjusted to accommodate the Sony 16MP sensor on the front camera.

Based on Android 11, it is the new version of Google’s operating system. It offers numerous improvements of customisation, with many new coloured themes for the dark mode, greater integration with third-party launchers, modification of icons, fonts and the Always-On Display.

Performance improves, both for general reactivity and for the launch of apps and the stability of the frame rate.

Realme UI 2.0 will arrive first on Realme x50 Pro: the closed beta will be released by the end of the month, then open by October and the final version by November. We don’t have a roadmap for other devices at present. 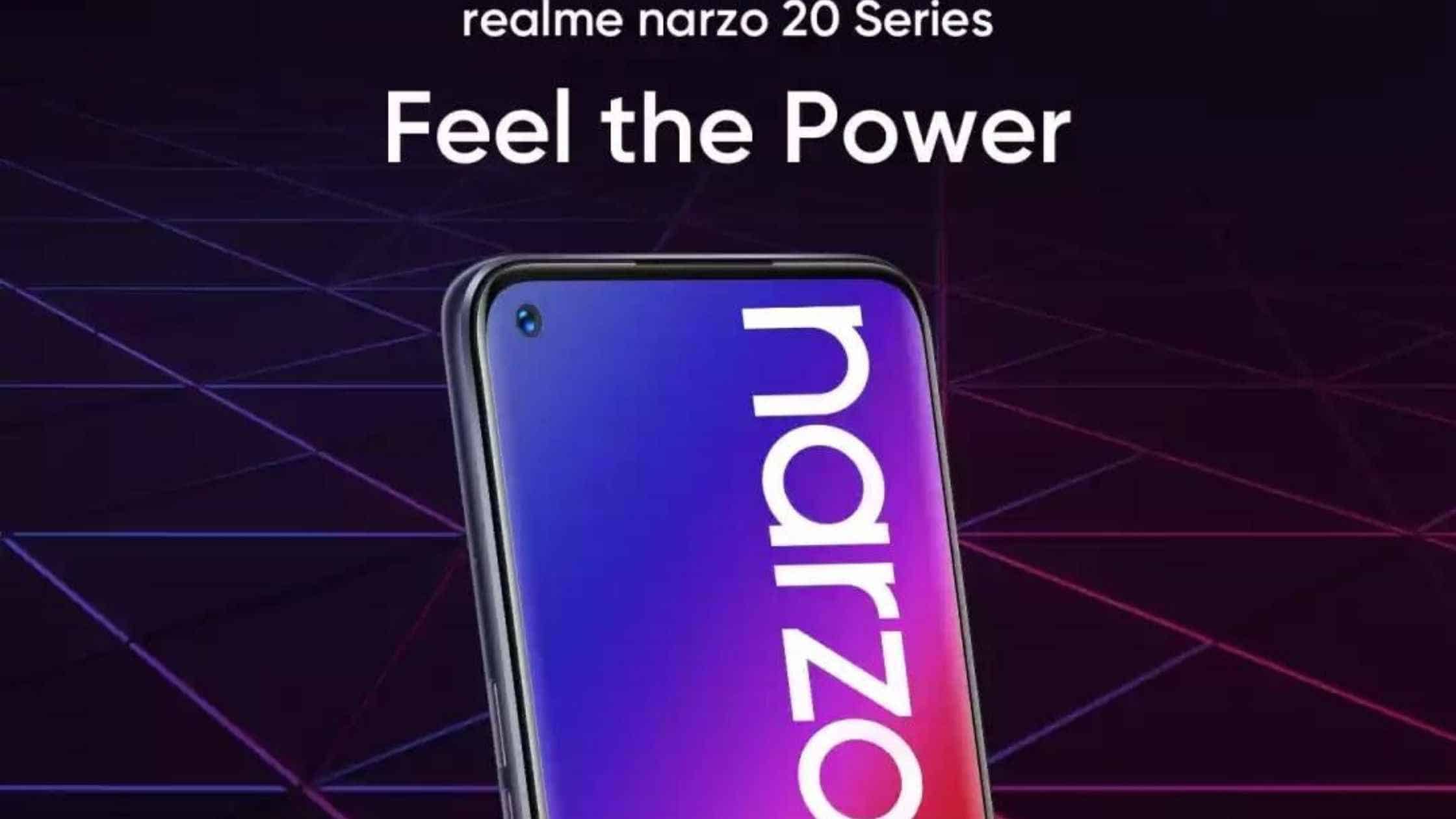