OSOM Phone Coming In 2021 – And It’s ALL About Privacy

OSOM, a company formed from the ashes of Essential, is prepping the release of its first OSOM phone for 2021

Essential, founded by Andy Rubin, made a pretty big splash in the mobile phone world. The Essential Phone was a solid idea, executed fairly well. But the company, after plenty of “issues”, finally called it a day in early-2019.

OSOM, a new phone brand, however, is here to stay and the company is planning on releasing its first OSOM brand phone in 2021. OSOM, which stands for OUT OF SIGHT, OUT OF MIND, is headed by Essential’s head of R&D, Jason Keats, and a bunch of other Essential staffers.

Details about the first OSOM phone are pretty scant at present, but we do know that the entire ethos behind the phone is squarely focused on security and privacy. 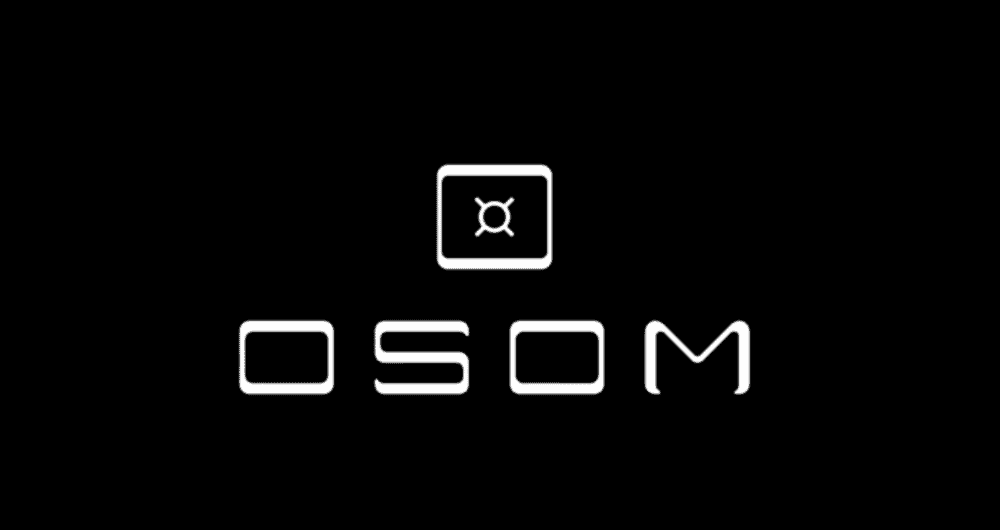 OSOM wants to make the securest Android phone on the market, and it has some pretty novel ideas about how it is going to do this. For starters, ALL your data will be stored locally on the phone, even OSOM will not be able to access it.

“Everything we’re doing is built around privacy,” says Keats, speaking to CNET. “It’s really about giving people a choice. Right now there’s no choice on who private information is shared with and how. … We want consumers to own their privacy, own their data.”

How this will work in practice remains to be seen, but it something that really interests me as a user. The amount of data Google and other big tech companies have on us is alarming to say the least, so the idea of using a phone where you’re solely in control of ALL your data is a brilliant idea.

The OSOM Phone will run on Android, according to Keats. But, like Essential, it will be a heavily modified, forked version of the software. There’s going to be plenty of built-in encryption and, most likely, a fair amount of storage too – it’s going to need it to store all your data, as well as your apps and games and media files.

The whole idea behind the OSOM phone is that OSOM, unlike every other phone brand on the planet, will have ZERO access to your data, unless you choose to share it with the company.

No other company offers anything even remotely close to this, so as USPs go, this is a pretty good one – marketing a phone as a privacy tool could be the company’s golden ticket to massive success with users that value or are increasingly concerned with how Apple and Google are using their data.

Users will still be able to access third-party apps and services that are built around sharing data, like Facebook, but Keats declined to say how things like voice assistants — which require a lot of data about a user — will work. Overall, OSOM plans to track what’s going on and present information to people about how their data is used in a really “absorbable way” that shows them what was shared and to whom it was shared – CNET

“People have this general understanding that [a company like] Facebook monetizes their data, but they don’t have a clue how they actually do that or how it works,” Keats says.

“We want to make that transparent [and help people] understand what is private versus un-private.”

OSOM has confirmed that its first product, believed to be an Android phone, will be launched and get a release date sometime in 2021 – exact dates are not yet known.

Is There Room For OSOM In The Phone Market?

I don’t know, ask LG and Sony – two long-established phone brands that are struggling to retain even a modicum of market share. The phone market, right now, and for the past few years, has been dominated by two brands: Apple and Samsung.

The remainder of the market has been snatched by Chinese brands like OPPO, RealMe, Xiaomi, and VIVO – and three of those brands are owned by one company, BBK.

Finding a foothold in the phone market is going to be tricky for OSOM, even with a solid focus on privacy – most people are pretty ignorant about the importance of data and privacy online. They find it boring. People still use Facebook and continue to give up their personal data to app makers. 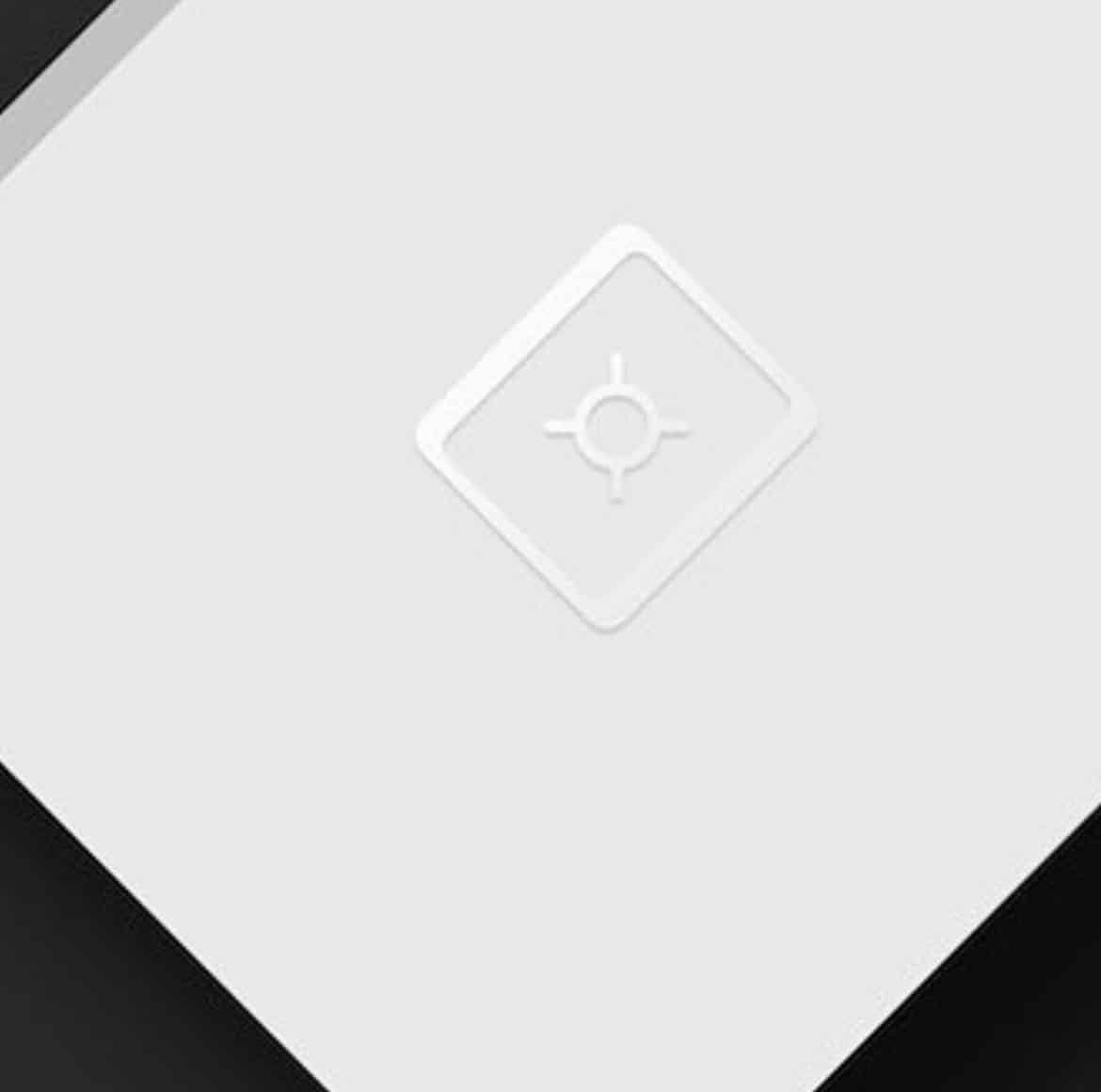 Perhaps OSOM can change this attitude. Perhaps they can make data protection sexy. The company does not plan on reinventing the wheel, however, with its first phone – and it most definitely will be a phone, despite the fact the company will not confirm this.

The first OSOM product – likely a phone – will run on Android and use all the usual specs featured inside your standard iPhone or Samsung phone. Remaining competitive with things like camera tech, however, is where things will get trickier for the company.

Apple, Google, and Samsung are investing billions in camera tech because that’s what users want – great cameras. Starting late in the game means the camera tech on the first OSOM phone will not be able to match what you get on a Pixel phone or an iPhone.