Netflix Games goes live on November 5, 2021 – that’s tomorrow if you’re reading this on the day it was published. But what games will be available at launch on Netflix Games?

Here’s a quick breakdown of the five games that will be available on Netflix Games from November 5:

As you can see, not many games are available right now. But that will change in due course. Netflix has plans on quickly expanding Netflix Games which, at launch, is currently only available on Android.

Netflix also acquired indy game developer, Night School Studio, in September. This acquisition will help Netflix quickly bulk out its games catalog. The emphasis with Netflix Games, however, is very casual – these aren’t console-like or even mobile-grade games.

Netflix Games is completely free to current Netflix subscribers and there are no adverts either. All you need to access Netflix games is an Android phone and a Netflix account. If you have these, you will be able to start playing games inside Netflix Games from tomorrow.

Mostly what we’ve done to date is about essentially making sure that all of our systems are working as we expect. So it’s really about proving to ourselves that we can do the delivery in a way that we want. The same thing that’s made our service very powerful for recommending movies and TV shows, connecting great content creators to this audience — that’s the capability that we need to build on the game side now, as well,” he noted.

Netflix has confirmed that it plans on rolling out downloadable games to iPhone and iOS users via Netflix Games from December. This is a guidance timeline at the moment, however, as Apple has very strict rules that prevent apps from hosting other games and apps – and that is exactly what Netflix Games does. 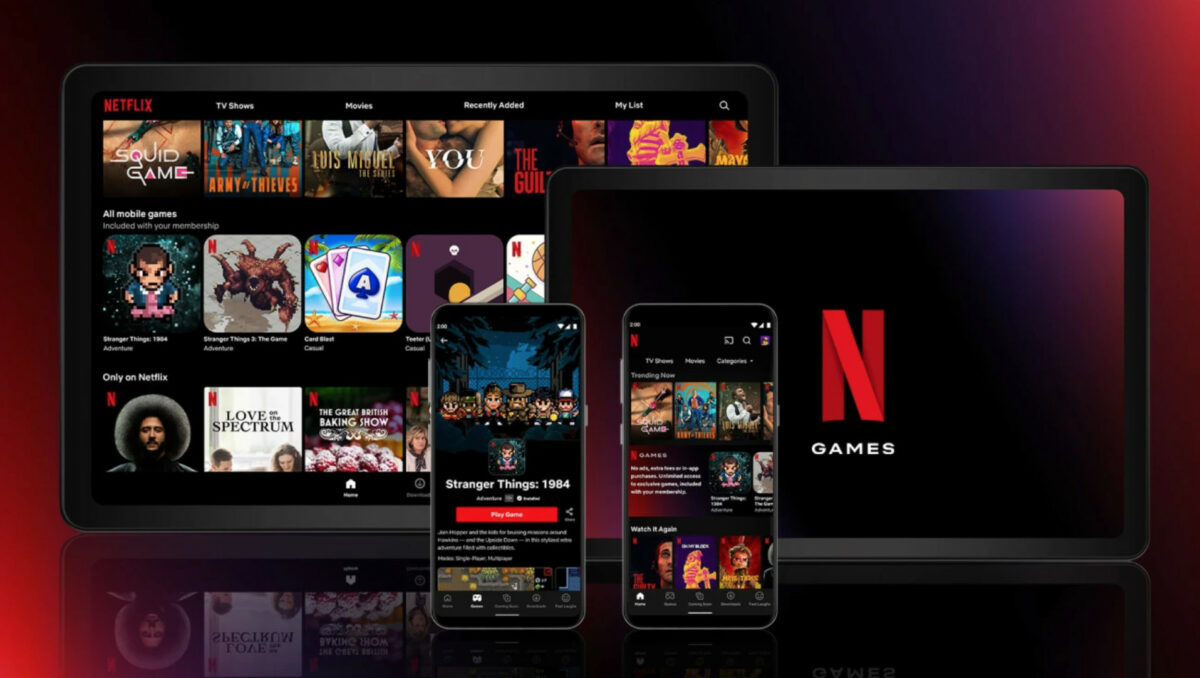