Will Netflix Price Increase Affect UK Subscribers? What We Know…

Netflix has just (massively) increased its prices in the USA. But will it follow suit in the UK too?

2020 and 2021 might have sucked. But in 2022, the overarching theme appears to be one of massive price increases across the board – energy prices are going up, for instance, and so too are food prices. Basically, the cost of living in 2022 is about to get a lot more expensive.

In the US, Netflix has now introduced a massive price increase; the top-tier package, Premium, now costs $19.99, making it the most expensive streaming service on the market. The Basic tier starts at $9.99, while the Standard tier comes in at $15.49. Considering Netflix used to cost $9.99 a month, this is a pretty hefty increase in the cost of using the service.

Will Netflix Increase Prices In The UK?

As for right now, Netflix has not increased the price of its services in the UK. But it might. What happens in the US usually follows in the UK, so it is entirely possible that Netflix UK could bring in some price increases in the coming weeks and months. At present, the company isn’t confirming anything, however…

The last time Netflix increased its prices was in 2020. Here’s a breakdown of how much subscribing to Netflix cost once the new pricing structure kicked in:

In the US, however, Netflix increased its prices in 2017, 2019, and again in 2022. Add to this the spiraling cost of living in the USA, and things aren’t looking great right now.

Here’s how much Netflix increased the price of its services in the US:

If you cannot stomach these price increases, you could just switch to another streaming platform. Amazon and Disney+ are both cheaper and offer annual plans which limit your exposure to price increases.

You also have Apple TV+ which is also cheaper and is starting to look very, very good with respect to its content. Another couple of years down the line, I think Apple TV+ could be one of the best streaming platforms on the market.

I have Netflix. I use it pretty regularly. But I also have Sky, Disney, and Amazon. In fact, the only one I don’t have is Apple TV+. But if Netflix does stiff its UK punters with higher prices, I might just ditch Netflix and switch to Apple TV+ – it has loads of great content these days.

But then I’d miss the new season of Ozark and Better Call Saul. Because Netflix has had such a head-start on the other streaming platforms, it has managed to develop plenty of really good shows. And this is the glue that keeps people locked to Netflix, despite massive price increases in the US. I expect the trend would be much the same in the UK if prices were to increase here.

Oddly, it isn’t just energy companies and Netflix that are raising their prices. Even guitars are getting more expensive – upwards of 20% to 30% more in 2022.

The BBC claims the cost of living increases are down to three, core factors:

It probably also doesn’t help that the value of the dollar has diminished by 95% since 1945. As many have noted, when a currency loses its value, and the cost of living goes up, the vast majority of society – meaning those outside the 1% – suffer the most.

Meanwhile, the richest people in the world are reporting record earnings over the last two years. Like Jeff Bezos, who recently went to space in a massive penis. Go figure!

And be sure to check out What Is Movies Anywhere? 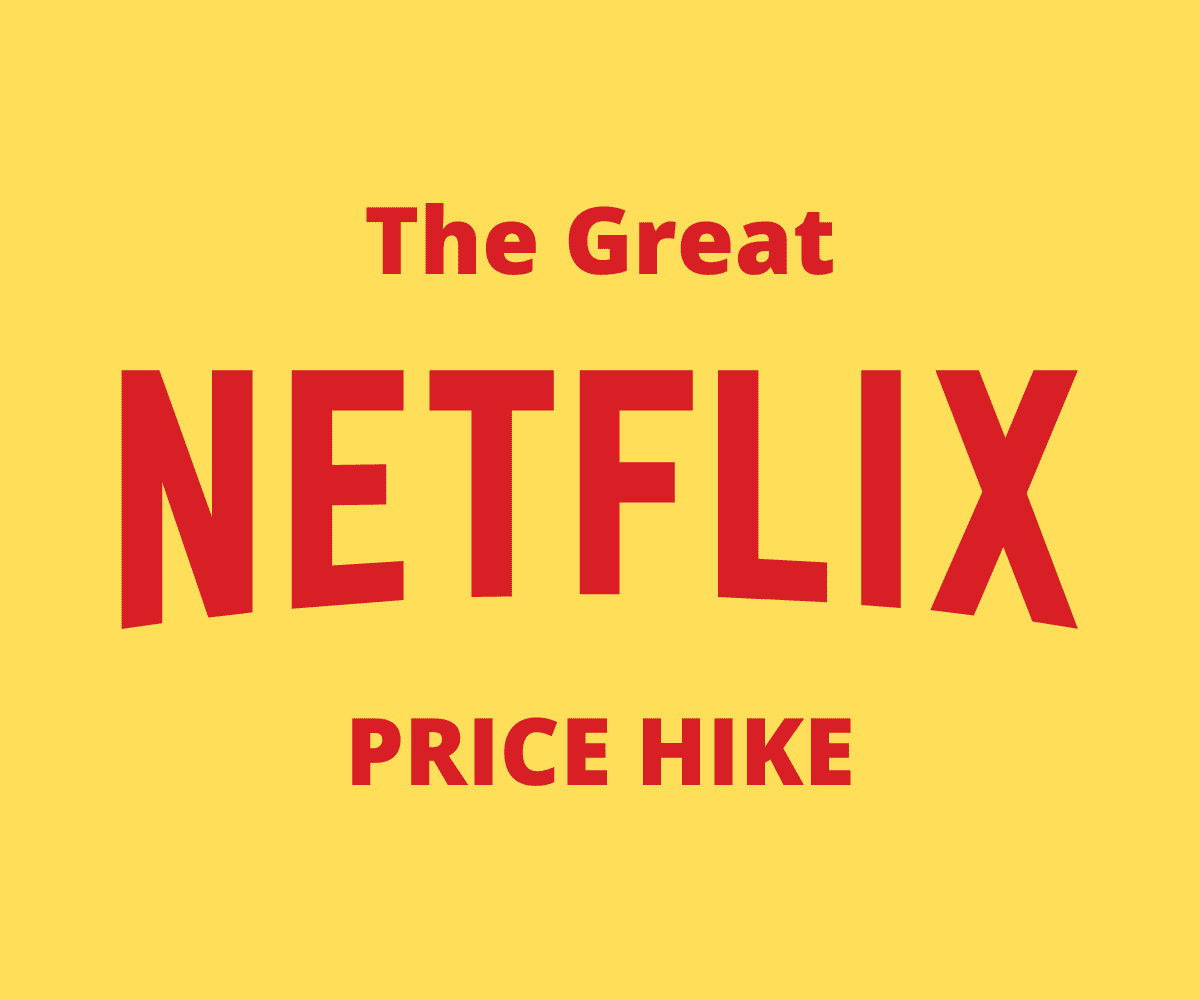