It’s the game everyone is playing – but what is it?

Wondering what is Wordle? Tons of people are. Millions of them. Wordle is the most popular web-based craze to come along in years. Here’s everything you need to know about it.

Wordle is a web-based game that you can play in any internet browser, such as Chrome or Safari. The game only lives online and you can find it on its official website here. There have been tons of clones of Wordle since it skyrockets to popularity, but the site linked above is the only official source.

What Do The Colored Tiles Mean In Wordle?

While five-letter words might sound easy to guess, the challenge comes from the fact that you only have six chances to guess them. You do this by trying a letter at a time. When you enter a letter, you’ll notice its box will change to one of three colors:

Green: this means you guessed the right letter and it’s in the right place in the word. For example, if you guessed “M” and put it in the third (middle box) and the word is “comic” the M box will turn green.

Yellow: this means you guessed the right letter, but the letter isn’t in the right place. For example, if you guessed the letter “I” but put it in the first box, the box with “I” in it would turn yellow, signaling the word contains that letter but it’s in the wrong place (in “comic” the “I” should be in the fourth box).

Many people don’t know this, but Wordle actually has a few hidden modes. These can be found in the Settings of the web-based app.

Given the massive popularity of Wordle, it’s little surprise that a major entity has already bought it from its creator.

Wordle was created by Josh Wardle, which he first made it public in October 2021. Yet the game didn’t go truly viral until December 2021. By the end of January, Josh Wardle was approached by The New York Times.

Wardle ended up selling the Wordle game to The New York Times for the “low seven figures,” according to an article in the paper. Speaking about the Times’ acquisition, Jonathan Knight, the general manager for The New York Times Games, said:

“If you’re like me, you probably wake up every morning thinking about Wordle and savoring those precious moments of discovery, surprise and accomplishment. The game has done what so few games have done — it has captured our collective imagination and brought us all a little closer together. We could not be more thrilled to become the new home and proud stewards of this magical game and are honored to help bring Mr. Wardle’s cherished creation to more solvers in the months ahead.”

Oh yeah, check out how to download Wordle here. 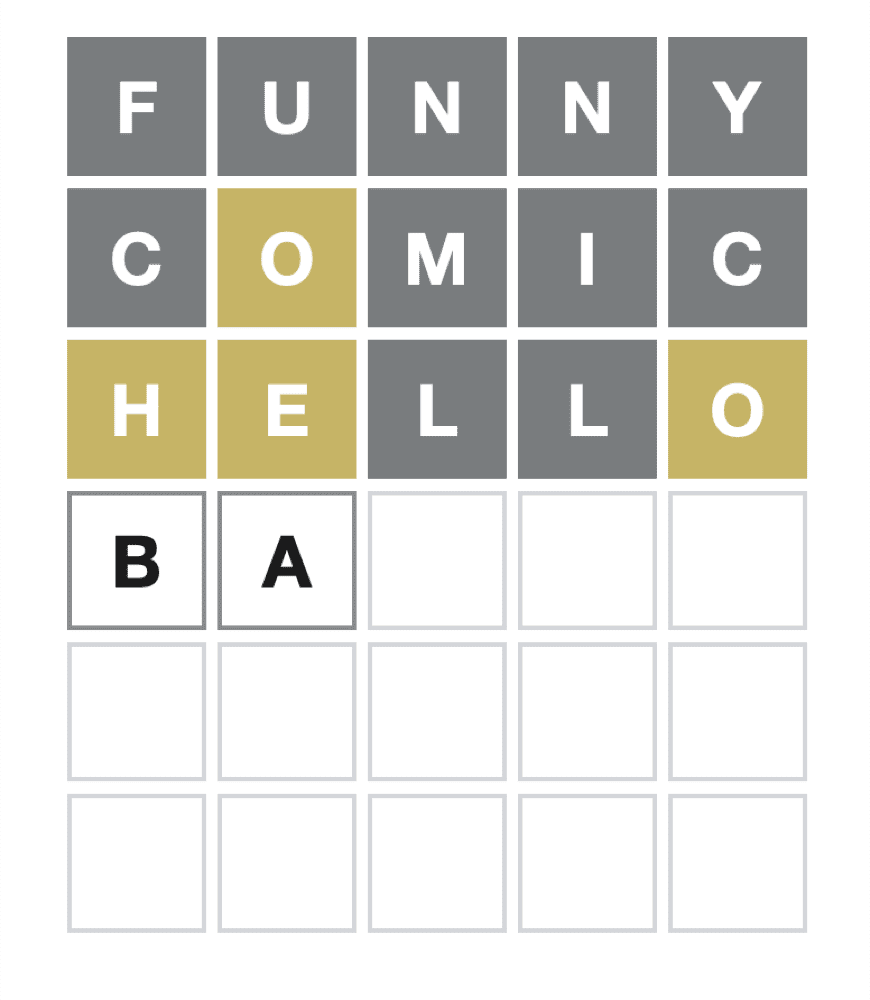