Apple design legend Jony Ive has announced that he is leaving the company after almost 30 years of service, during which time he has been responsible for creating the look and feel of some of the most iconic tech products of all time.

Born in London in 1967, Ive would attend Newcastle Polytechnic where he gained a first class B.A. in industrial design in 1989 before joining product design agency Roberts Weaver Group. A year later, he would join London startup design agency called Tangerine, where he was responsible for microwave ovens, toilets, drills and toothbrushes; clashes over the ‘modern’ look of his designs caused some irritation, but Ive found his calling when Tangerine took on Apple as a client and Ive oversaw the company’s Apple Powerbook designs.

Ive joined Apple in 1992, and was tasked with redesigning the Newton and the MessagePad lines – neither products were successful, and Ive later revealed that he almost left Apple as a result. However, Steve Jobs – who had returned to the firm for a second time after being ejected by its board in 1985 – saw in Ive a kindred spirit.

Jobs installed Ive as head of Apple’s design studio in 1997 and this had a transformative impact on the fortunes of the firm. In the mid-’90s it was still reeling from the failure of its Mac line in the fact of affordable, Windows-based PCs, and had yet to enter the portable tech markets which would ultimately shape its future. 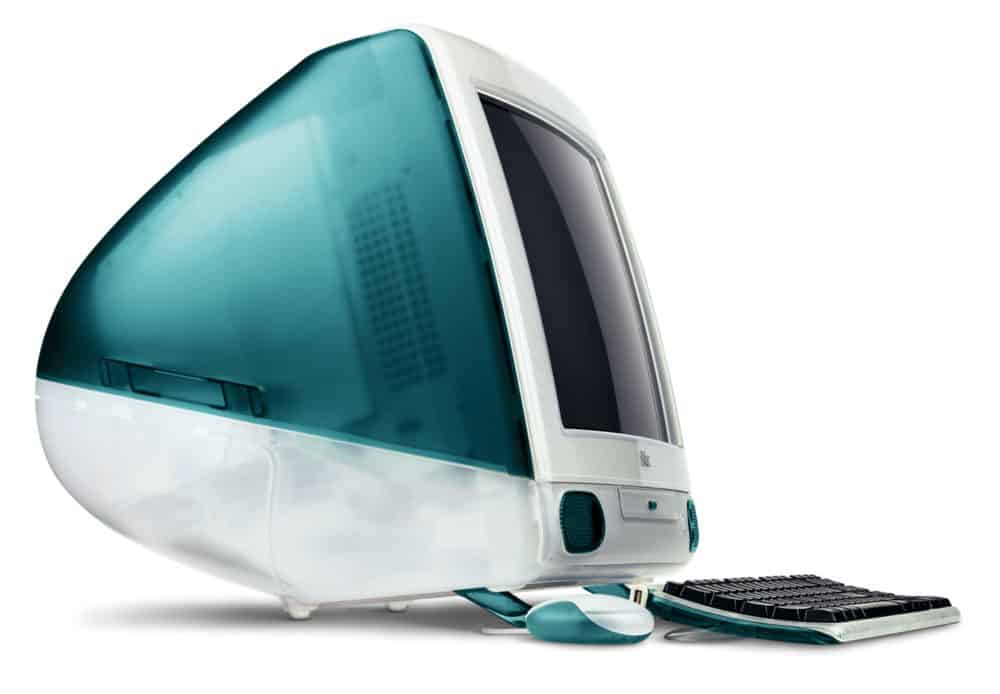 Ive’s first contribution was the iMac, a range of colourful, eye-catching desktop computers which tore up the rulebook on what a computer should look like. The iMac was released in a range of transparent cases and quickly became something of a design classic; furthermore, it made Macs desirable again in the eyes of the general public.

The iPod: Music To Your Ears

Ive followed that success with a truly revolutionary and disruptive product: 2001’s iPod. While portable audio players had been a thing for decades beforehand – Sony’s Walkman kickstarted the trend in 1979 – the iPod was the first portable audio player to really do away with the notion of physical media. Instead of tapes, CDs or Minidiscs, the iPod stored your music collection digitally via iTunes (a service which Apple is culling this year) and offered a gorgeous metal-and-plastic design which made it feel like a premium product. Ive would follow this with the iPod Mini, a smaller version which came in a range of colours.

Even these successes would look tame compared to what Ive created next, however. The iPhone is the best-selling consumer product in history and it’s no exaggeration to say that it has revolutionised smartphone design, as well as the way we live our everyday lives. The iPhone is the backbone of Apple’s business and, despite a slight drop in demand in recent years, remains the most talked-about hardware launch on a yearly basis. 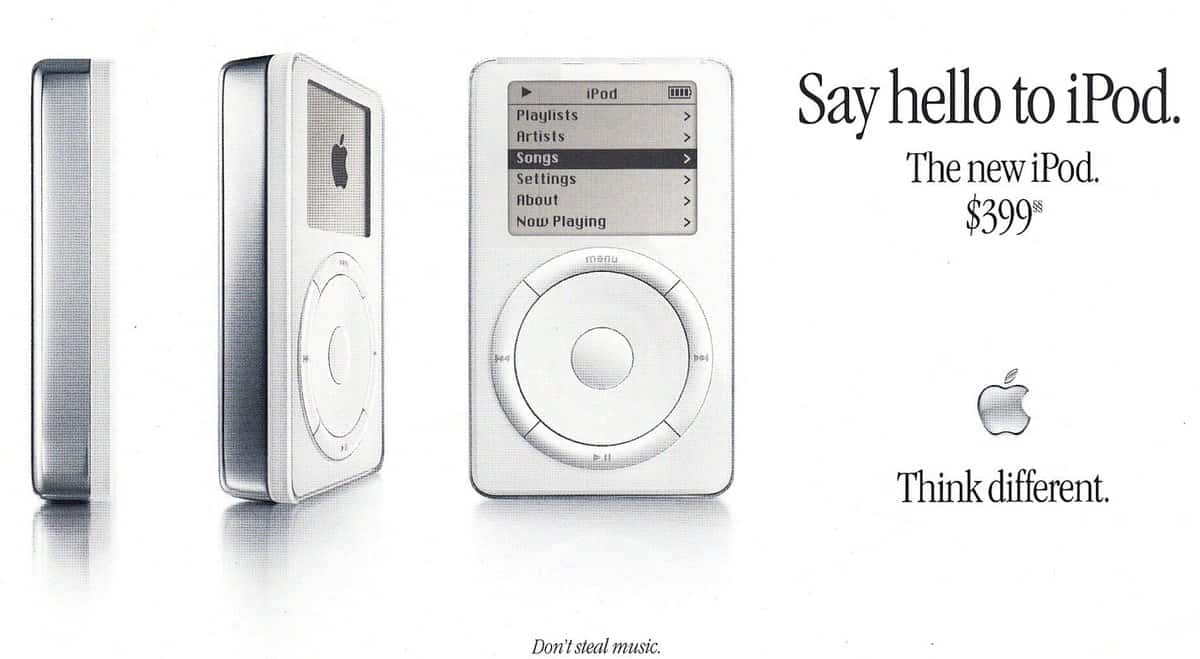 Back in the realm of computing, Ive would conceptualise the MacBook Air in 2008, a super-thin and super-light metal laptop which made portable computer fashionable again. However, it’s the iPad – released two years later in 2010 – that would come closest to matching the popularity of the iPhone. Apple created the tablet market virtually overnight with this slate and continues to dominate this sector of the market.

In 2015, Apple would launch the Apple Watch, the company’s entry into the burgeoning wearables market. Ive’s trademark design sensibilities are all over this device, which has remained virtually unchanged from a design perspective since it launched.

Where Does Jony Ive Go Next?

With Ive’s departure, the AirPods – released in 2016 – look set to be his legacy, but we might be seeing his designs at Apple for a while yet. Ive has confirmed that he is launching his own company, LoveFrom, which will be based in California and will list Apple as its first client. “This just seems like a natural and gentle time to make this change,” he said.

While it’s not known exactly what areas LoveFrom will specialise in, wearable tech is thought to be at the forefront. This would make sense given that Ive has focused on smaller, more compact products like the Apple Watch and AirPods in recent years. However, he still found time to design Apple’s new corporate headquarters, Apple Park, in partnership with British architects Foster + Partners. 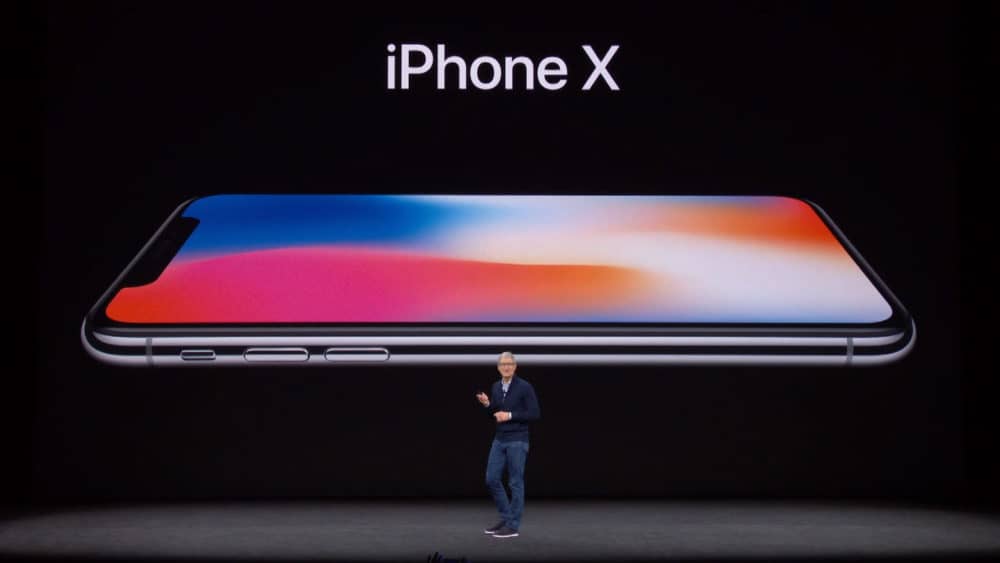 Tim Cook, who took the Apple CEO role that Ive himself was once tipped for, said “Jony is a singular figure in the design world and his role in Apple’s revival cannot be overstated. Before he passed away, Apple co-founder Steve Jobs said “If I had a spiritual partner at Apple, it’s Jony.” Praise indeed.

Apple has said that no direct replacement will be put in place for Ive, and his role – which encompassed both hardware and software design – would be divided. Design team leader Evans Hankey (the first woman to lead Apple’s industrial design team) is taking over as vice-president of industrial design, while fellow design team leader Alan Dye will take on the role of vice-president of human interface design.

And be sure to check out Is It Worth Buying An iPod Touch In 2021?

And take a look at Is The iPod Touch Discontinued? 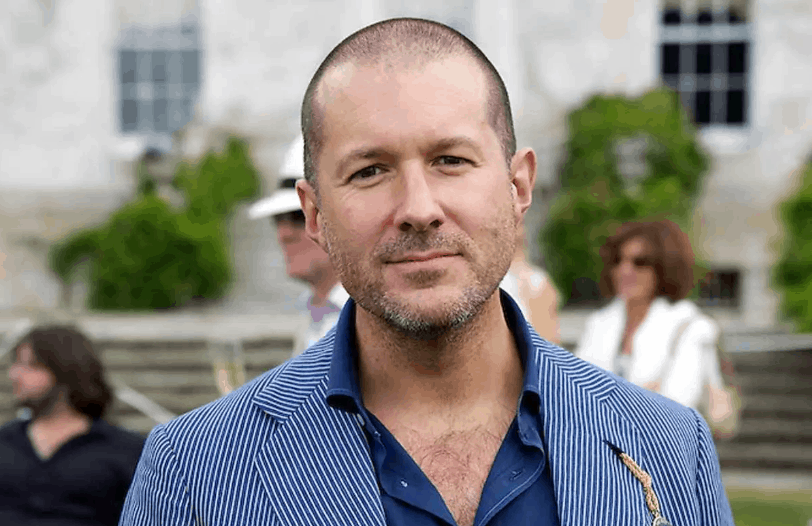