The Real Reason Your iPhone 11 Doesn’t Have 5G…

Most people scoffed when word broke that Apple’s new range of iPhone 11 wouldn’t feature 5G. Android phones have it already, right? So why not Apple’s shiny new iPhones? Turns out there are a few pretty good reasons. And the biggest is to do with 5G itself… 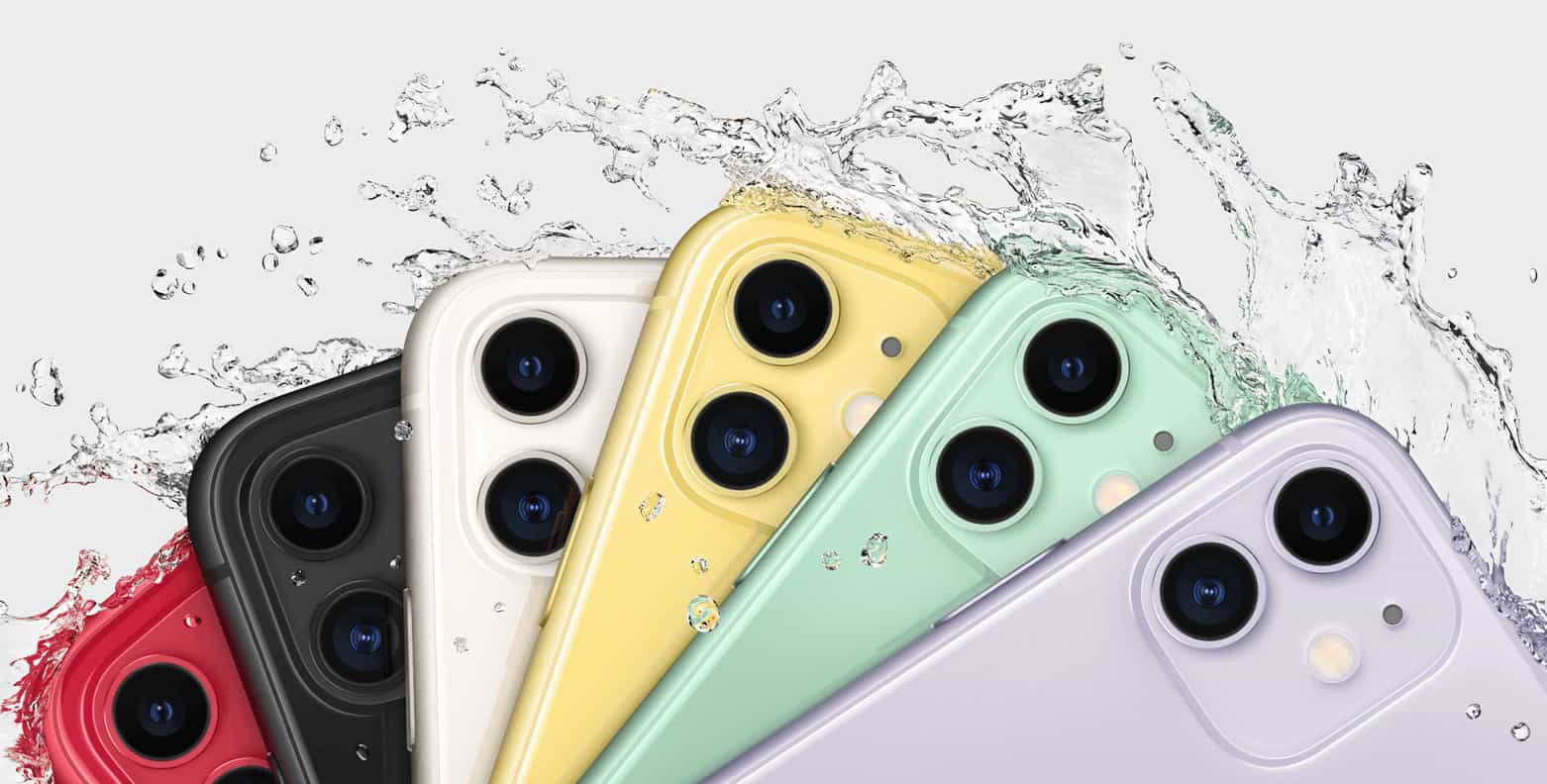 5G is in its infancy. In the US and UK, 5G is now only just starting to roll out in certain, regional areas – coverage is not 100%. And it won’t be for a good long while. Until then, LTE (or 4G) will remain the de facto standard for mobile data usage, both in the UK and US.

Apple knows this is the case; as a company, it isn’t stupid, despite what its critics claim. Rather, Apple likes to wait until a new technology – be it 5G or 4G, for that matter – is full integrated at infrastructure-level and fit for purpose.

This is why Apple didn’t initially do 3G or 4G. It wasn’t satisfied with the coverage when these mobile data standards came out, so it waited until things had ramped up sufficiently. Once 4G became available almost everywhere and ran without issue, Apple updated its iPhone accordingly.

MORE: The #1 Best iPhones (For Value For Money)

The same will happen with 5G on iPhones. When 5G is reliable, has few coverage holes, and runs without a hitch, Apple will integrate it inside its iPhone. And while this might sound dull and boring, Apple never does anything that would compromise the experience of using its phones. And if 5G ain’t ready, it ain’t coming to iPhone.

Make no mistake: 5G is here and it is DAMN fast. In a post over on Mac World, Micheal Simon goes into depth about the difference in the speed you get on 5G networks versus the current 4G standard. When you can get it, 5G is rapid – making 4G look like 2G. Speed isn’t the problem, however. It’s getting an actual signal that causes ALL the current issues associated with 5G. And if you can’t reliably access a 5G signal, then speed becomes a moot point.

Once 5G networks are up and running like our current 4G ones, then, for sure, 5G will become a game-changer. But when will this actually happen – 2020? 2021? No one knows for sure, really. What we do know, however, is this: Apple will not release a 5G ready iPhone until the 5G networks are as good and reliable as current 4G standards. 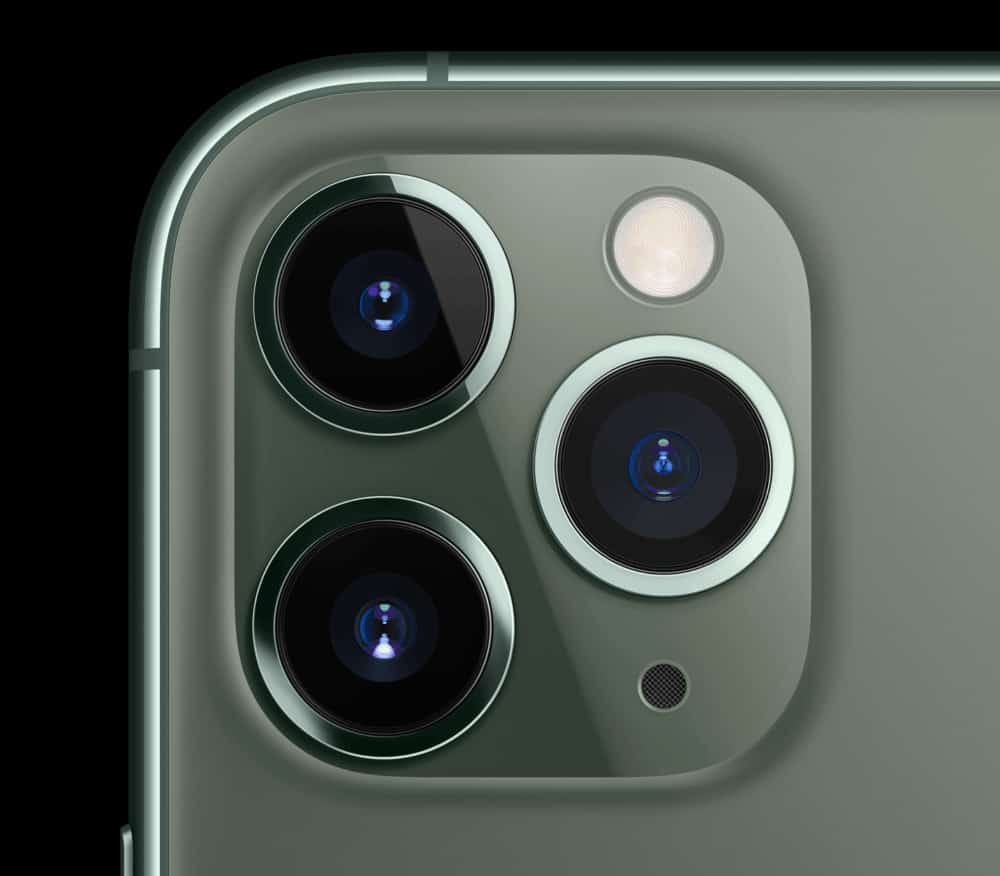 Another potential issue with 5G that isn’t often discussed is its effect on battery life. 5G allows for truly rapid download speeds. Your phone can pull more data down at a faster rate, which is great. Nothing in life is free, however, and this speed does come with a downside – your battery life will suffer.

In tests on Samsung’s $1300 Galaxy Note 10 Plus 5G, using 5G networks for three hours or more resulted in the phone losing around 60% of its battery life. On top of this, the phone became noticeably hotter – two things that DO NOT happen with 4G.

Battery life is key, especially when you’re talking about the iPhone. Apple knows its customers probably value extended battery life over the occasional 5G connection, so why ruin all the work it’s done squeezing more power efficiency out of its A13 chipset by implementing a battery-zapping new form of mobile data?

Again, from a user perspective, the cons outweigh the pros here. Apple could have included 5G on the iPhone 11 but it chose not too; Qualcomm has modems that Apple could have used, but Apple decided against it. And I think the reason for this is perfectly simple: 5G is NOT yet ready for the mainstream. From here, the next logical question is this: why has Samsung and OnePlus implemented it then?

Simple: marketing – 5G sounds new and cool and will help shift phones from shelves in stores. It’s also something NO iPhone currently has, either. And that’s the kind of edge Samsung and OnePlus would be stupid not to press.

Plus, having a “5G phone” gives both companies an edge of Apple’s non-5G iPhones. At least, it will until people start to realize that maybe 5G isn’t all its cracked up to be, that maybe they should have waited until the standard got to a level when it performed and drained your battery like 4G?

Bottom line? Apple clearly didn’t think 5G was ready for mass-deployment inside its iPhone. Whether or not it was right will largely depend on how quickly 5G networks develop inside the next 12 months…