Here’s everything you need to know about PREY, including its release date, where you can watch it, and who’s behind the latest addition to the Predator franchise…

If you’re a fan of the Predator franchise, there are quite a few reasons to be excited about the prospect of a brand new Predator film later this year. The new Predator film is officially called PREY and it takes place in 1719, around 300 years before the events of the first movie.

In this film, the action takes place in the Comanche-controlled plains of America. The film’s protagonist is a young, female warrior called Naru. And because of the timeframe of the film, there will be no guns – just makeshift traps, bows, arrows, and maybe a spear or two.

This means the action in the new film will be more focused on traps, traditional hunting, cover techniques, and camouflage – just like at the end of Predator when Schwarzenegger is out of ammo and forced to adapt to his surroundings, ensnaring the predator in a hand-made trap.

PREY is directed by Dan Trachtenberg, 10 Cloverfield Lane, and was written by Patrick Aison who is best known for his work on Amazon’s Tom Clancy’s Jack Ryan. Shooting on PREY wrapped last year and the film is now almost ready to get its official release in the US and elsewhere.

PREY got a release date on August 5, 2022. The film was developed by Disney and 20th Century Studios and was positioned as a streaming-exclusive which meant there were no theatrical screenings of the film. To watch PREY, you’ll need either a HULU (in the USA) or Disney+ (everywhere else) subscription.

The film was developed by 20th Century Studios, produced by John Davis, Marty P Ewing, John Fox, and Jhane Myers, and will be released as a HULU Original.

How To Watch PREY

If you’re in the USA, the only way to watch PREY is via HULU, so you’ll need a subscription to that streaming platform. HULU is owned by Disney, of course, so for those of us outside the USA, PREY will be available to stream via Star+ in Latin America and Disney+ everywhere else, including the UK and Europe.

So, to recap: PREY will get a release date on August 5, 2022, and will be available to stream on HULU (in the USA) Disney+ (UK, Europe, Australia), and Star+ (Latin America).

An Overview of ALL The Predator Films To Date…

The Predator franchise is one of the longest-running sci-fi horror franchises in history. The first Predator film, easily the best to date, was directed by John McTiernan and starred Arnold Schwarzenegger. The film came out in 1987 and, next to Aliens, is considered one of the best creature-led, action films of all time. And rightly so too, it is freaking brilliant. Even today.

Since then, there have been a bunch of other Predator films. Predator 2, a straight-up sequel to the OG film starred Danny Clover and Gary Busey and saw the Predator tearing up a dystopian LA during an unprecedented heatwave brought on by global warming. It was a decent effort but it was no way near as good as the original Schwarzenegger film.

The Alien vs. Predator & Predators Era

After this, there was a bit of a 14-year lull before we got the truly awful and almost unanimously hated Alien vs Predator films. Nimród Antal’s 2010 Predators film, starring Adrian Brody, was better, bringing back elements of the first film and building up the Predator mythology considerably. But it wasn’t anything original or ground-breaking and the film only received mediocre reviews from critics.

Shane Black’s The Predator Was A Flop of EPIC Proportions

Shane Black, the man behind some of the best Iron Man films, Kiss Kiss Bang Bang and The Nice Guys, starring Ryan Gosling and Russel Crowe, confirmed that he would be trying his hand at reinventing the Predator franchise for the post-Marvel world.

The hype around Black’s Predator project was enormous, but the end result really didn’t deliver. No one seemed to like what Black came up with, his spin on the universe, and his ideas about the future of the franchise.

In Black’s defense, the film was a disaster from start to finish with near-constant issues with the script, studio, and even shooting the damn thing. In the end, The Predator, turned out to be yet another swing and miss for the franchise.

Can PREY Save The Predator Franchise?

There are quite a lot of reasons to be excited by the prospect of PREY. It takes the franchise to a place it’s never been before – the 18th century. It is directed by a very talented director in the form of Dan Trachtenberg, and, like all good creature movies, it has a strong female lead in the form of Amber Midthunder’s Naru.

Even the predator has been tweaked to be more representative of the era. In the trailer for PREY, you can see that the monster lacks his usual array of fancy tech. His suit is way less advanced than it was in the OG movie, for instance, and I really like this attention to detail – it gives me hope that this film will be different from 99% of the Predator movies before it.

Another reason to be excited? PREY is officially getting a HARD R RATING, meaning there’ll be plenty of violence, blood, and all the usual stuff you expect from a film that focuses on an interstellar reptile that likes nothing more than ripping the spines out of its prey with its bare hands.

Should long-standing predator fans be cautiously optimistic about PREY? I think so; the film has all the elements to be decent. I just hope it can deliver the goods. There’s way less hype around this film, compared to Shane Black’s 2018 movie, and it is going straight to streaming platforms, so Trachtenberg wouldn’t have been too focussed on editing down things or making them more palatable for cinemagoers.

Me? I’m properly excited about this film. I’ll be watching PREY, beer in hand, as soon as it lands on Disney+ in the UK on August 5, 2022. 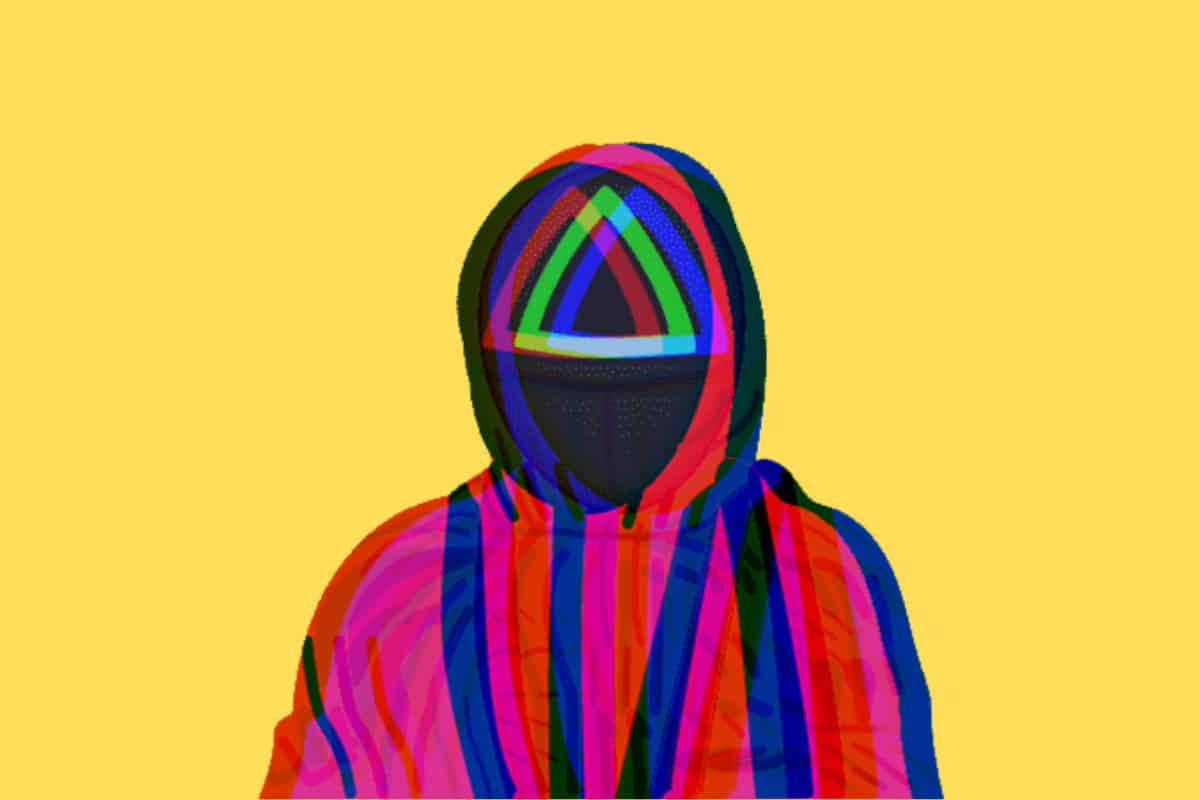 There are two new Avengers films confirmed, The Kang Dynasty and Secret War, and both movies now have a release date too – here’s everything you need to know…