A Google-designed, ChromeOS-powered laptop for the masses! Google’s Pixelbook Go launches for $649

Google’s made a few ChromeOS-powered laptops over the years, I still own and use my ChromeBook Pixel (damn thing’s a monster), but up until today, acquiring a Google-made ChromeOS laptop was a rather pricey affair. Not anymore, though…

The Pixelbook retails for $649, making it a fairly inexpensive option compared to Google’s 2017-launched Pixelbook, a powerhouse machine designed for power-users. The original Google ChromeOS machine – the ChromeBook Pixel – was also mightily expensive as well. 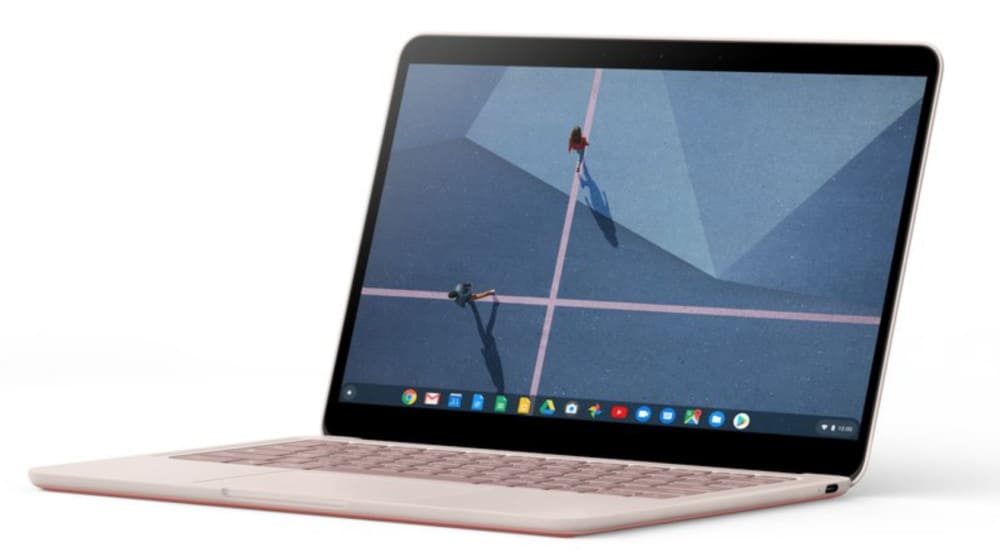 Announced back in October 2019, the Google Pixelbook Go comes in just two colors (black and pink) as well as three distinct specification flavors (and price brackets):

The higher the power and RAM, the more costly the machine. As you can see, things start to get pretty insane in the price department once you start opting for things like a Core i7 CPU and 4K display. Most, however, will likely go with the entry-level option.

This is a ChromeOS machine we’re talking about here; it’s limited to Google’s ChromeOS which is basically a browser with some extensions – so it’s not going to give you the same level of utility as a MacBook or Windows 10 machine.

Having said that, if all you’re after is a laptop for browsing the web and accessing things like Facebook and the like, I can’t see you running into any issues with the Pixelbook Go. I still use my ChromeBook Pixel for work – word processing, editing, image processing, etc – when I’m on the go. It’s now pretty old, but it runs more or less as if it were brand new.

This is the benefit of running such a lightweight OS, like ChromeOS. As always, though, there are plenty of downsides – you’re limited to Android apps (which isn’t good) and Chrome Extensions (again, pretty hit and miss) or simply using web-based applications in your browser. For many, this will be a bridge too far; most would be far better suited to a Windows 10 machine (of which there are plenty to choose from, and most are cheaper than the Pixelbook Go too).

So What’s The Point of The Pixelbook Go?

Mostly, I think it has been released to fill a hardware gap in Google’s product portfolio – i.e. tablets. Google has more or less backed out of the tablet business now, and I think the Pixelbook Go is designed (and priced) as the Pixel Slate’s natural heir. In this respect, I think it’s the right move – laptops are more useful than tablets.

But the Pixelbook Go is rather expensive, especially when compared to other Chromebooks that are widely available via places like Amazon. In this respect, I think Google is banking that its brand will entice floating customers into paying more for a product they could get from another OEM for far less.

It’s an Apple-play, but the unfortunate thing here is that Google is not Apple, and the Pixelbook Go isn’t a proper desktop-grade laptop in the way that Windows 10 and macOS machines are…