The end of iTunes and using iPads as external Mac displays. 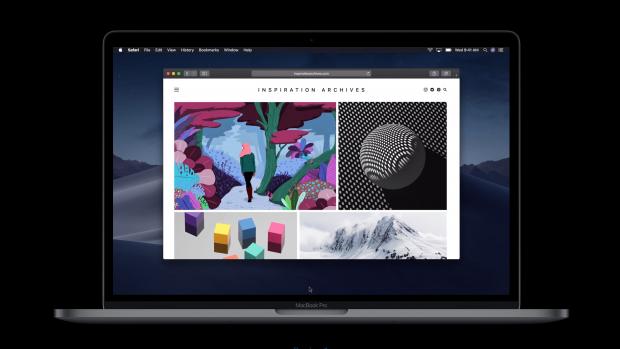 With Apple’s Worldwide Developers Conference less than two weeks away, rumors are slowly starting to leak out about what we can expect Apple to unveil at its annual developers’ conference.

Recently we learned about a ton of features expected to be unveiled in iOS 13, including a system-wide dark mode and improved multitasking for the iPad. But what about Apple’s other flagship operating system? What’s coming to macOS this year? While rumors haven’t been as pervasive on the Mac front, we now know at least a few of the features that are coming to the Mac…

Perhaps the biggest changing coming in macOS 10.15 is the end of iTunes. Well, let us clarify. The iTunes app isn’t going to go away most likely. Instead, Apple will unveil separate standalone Music and Podcasts apps.

The new apps will be dedicated to just that: music in the Music app and podcasts in the Podcasts app. This is how it works on iOS currently and is obviously how Apple wants it to work on macOS going forward.

And this change will be very welcome to many Mac users who have complained about iTunes become bloatware in recent years.

Another set of content that is going to be ripped from the iTunes app and be given its own app is movies and TV shows. That video content is expected to get its own dedicated Apple TV app on the Mac.

This would align nicely with ios, which currently gives shows and movies its own app on the mobile platform. This move towards a dedicated video app on the Mac also aligns nicely with Apple’s launch of a video streaming service coming later this year.

The existing Books app in macOS is also expected to get a redesign. That redesign is rumored to be based on the look of Apple’s latest Apple News app on the platform.

macOS 10.15 is also expected to ditch support for older 32-bit apps. This actually isn’t a surprise as Apple has long said macOS 10.14 would be the last to support 32-bit apps. Any apps that are still coded in 32-bit will not be able to launch under the new operating system.

Thankfully, most developers have long brought 64-bit support to their Mac apps.

macOS 10.15: Use An iPad As An External Display

The latest rumor for macOS 10.15 is that Apple will bring a feature codenamed “Sidecar” to the Mac. This will allow a Mac user to use an iPad as an external display by sending any open window on the Mac to it. As 9to5Mac reports:

“The new feature – called “Sidecar” internally – can be accessed via a simple menu. This new menu will be opened by hovering over the green “maximize” button in a Mac app window for a split second. The menu will have options for making the window fullscreen, tiling and moving to external displays, including the user’s iPads and external displays connected to the Mac. Selecting one of the display options moves the current window to the selected external display or iPad, in fullscreen.

“Users with an iPad that supports Apple Pencil will also be able to draw with the Pencil on iPad when it’s being used as an external display for the Mac, effectively turning the iPad into a Wacom-like tablet. Engineers are also working on options that will allow windows to be easily snapped to one side of the screen, similar to a feature that already exists on Windows.” 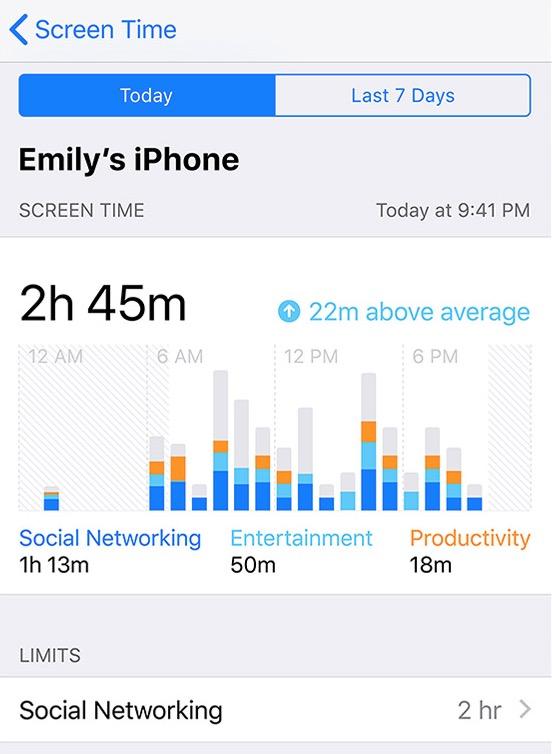 macOS 10.15 will also see iOS’s ScreenTime feature brought to the Mac. ScreenTime on iOS allows a user to check to see how often they are using their iPhone and set restrictions for certain apps or group of apps. According to sources, ScreenTime for the MAc will work EXACTLY as it does on iOS.

Users will be able to access ScreenTime via the System Preferences app on the Mac. If you restrict an app with a time limit in macOS, when using that app when the time limit comes up, an overlay screen will fall over the app allowing you to close it or to unlock the app for use again with a passcode.

The Messages app in macOS 10.15 will also gain the special effects features seen in Messages in iOS. These effects allow users to add animated backgrounds to messages or alter the action of the text messages themselves. Reports say confetti, lasers, and fireworks effects are definitely coming to Messages on the Mac–but we expect to see all of them that are currently available on iOS as well.

Siri Shortcuts were introduced in iOS 12. Siri Shortcuts allows you to create your own commands via a new Shortcuts app, that gives Siri new functionality. With macOS 10.15, the Shortcuts app will be coming to the Mac. With Siri Shortcuts, you can make commands be anything you want. This means that you can now make Siri on your Mac carry out virtually any command you can think of by responding to any phrase you want. It’s really brilliant.

There are also likely to be more features coming to macOS 10.15. We won’t know them all until Apple previews the new OS at WWDC on June 3rd.