Tasker is one of the most popular advanced Android applications on the planet with over a million downloads. And the Tasker 5.8 update just made it even better…

A new update for the ultra-popular Android automation app, Tasker, has landed. This latest version, Tasker 5.8, brings with it a host of new updates and abilities. The best of which are detailed below:

You can view the full changelog for Tasker 5.8 update for more details on ALL the added features and bug fixes.

What is Tasker App For Android? 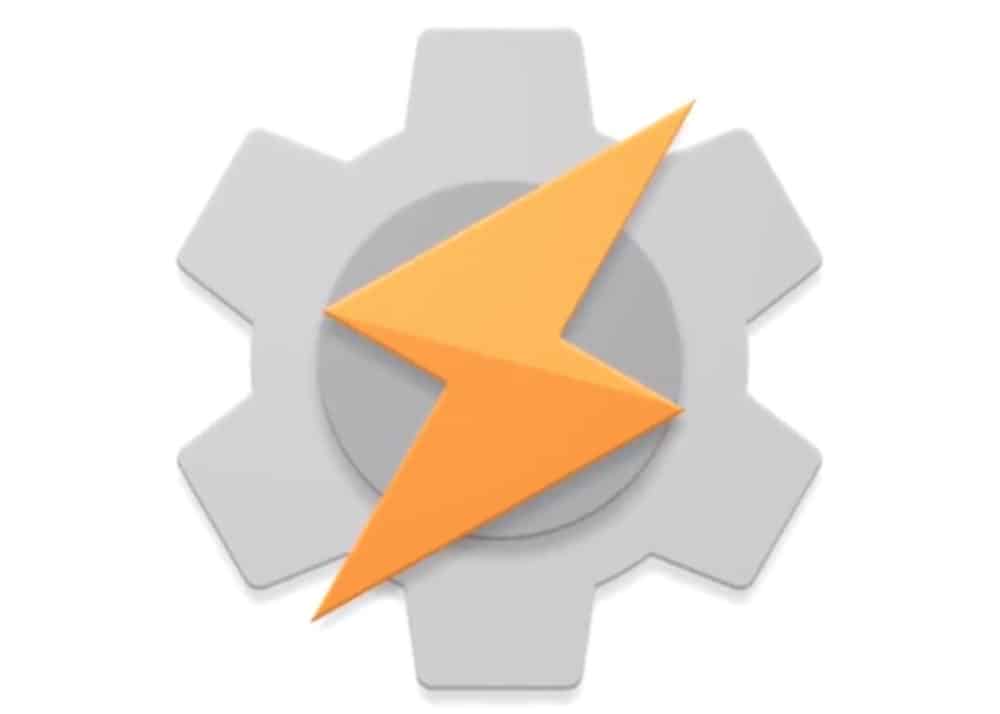 Tasker is an automation app, a thing that gives you all kinds of control over nearly every element and feature of your phone. How it works is devilishly complicated, but the front-end (meaning, how you use it) is actually rather simple.

You can get as complex or as simple as you like. One example could be that every time you get into your car, your phone connects automatically to its Bluetooth, thereby removing itself from any other connected devices like your headphones or earbuds. This is a basic task, but it is highly useful.

How Does Tasker Work? 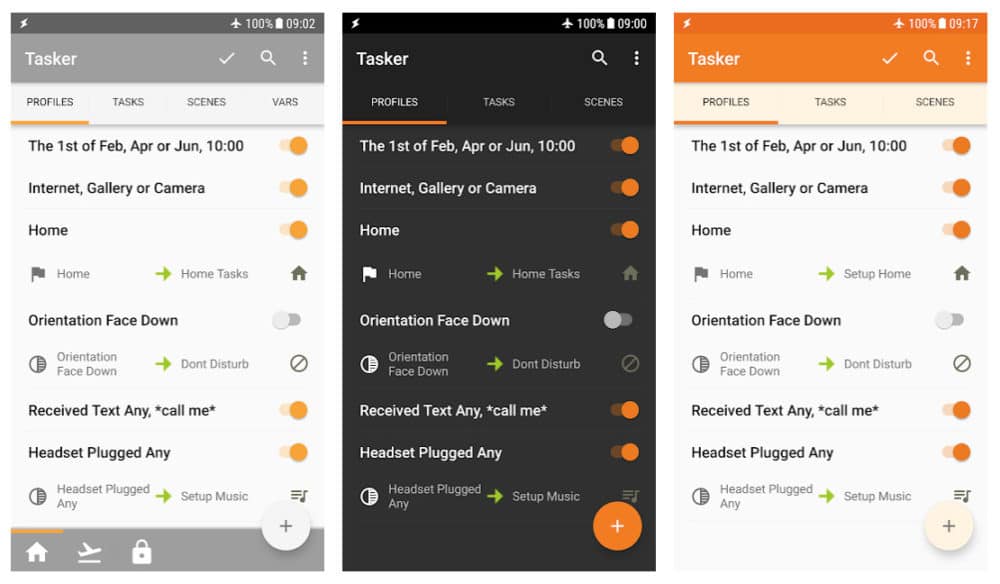 When you open the application, you’re greeted with four windows to work in – Profiles, Tasks, Scenes, and Variables. Let’s take a look at each to see what they do.

How To Make A Task Inside Tasker 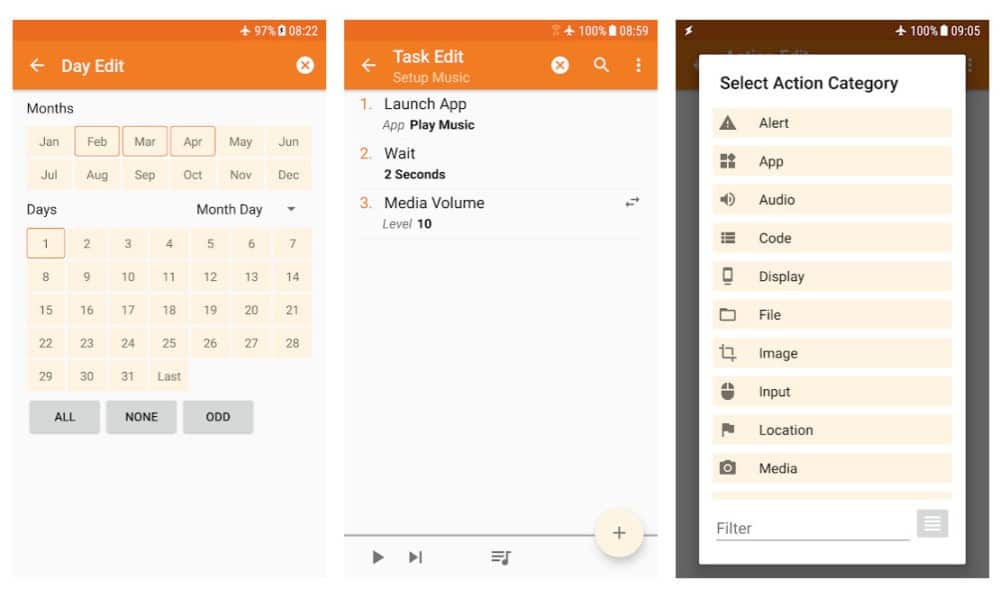 Before the advent of Google Assistant, Tasker was an invaluable tool for anyone looking to automate basic processes on their Android phones. Things like automatically putting your phone in Do Not Disturb mode, for instance, or switching off WiFi, or connecting to your cars Bluetooth.

And this is how you create a Task in Tasker

My advice? It’s really hard to adequately explain all the things Tasker can do for you – the sky’s really the limit. It can be as simple or as complicated as you like, and the best way to understand its benefits is to download it and have a play around.

Tasker is one of the most useful Android applications in existence. If you like the idea of automating things or setting up certain tasks to run at certain times, then Tasker is an essential app for you. I love Tasker and, even though I don’t get too complex with it, it is more than worthy of the small cost associated with downloading the app.