Google has unveiled its budget phone, the Pixel 4a, and announced the Pixel 5 and Pixel 4a (5G). The company has since released plans for a foldable handset.

The Pixel 4a, launched this week, but the device will also be available in a 5G version later this year. Google has not yet given a date but the Pixel 5 will most likely be released together with the Pixel 4a (5G). October 8th was before mentioned as the release for advance sales for the Pixel 5 and Pixel 4a. This notice has since disappeared.

These two devices should run on Qualcomm’s Snapdragon 765 and differ in the display size. So the Pixel 5 is basically the XL version of the Pixel 4a (5G).

A leak of information from an internal Android document lists all Google smartphones with their code names including “Raven”, “Oriole” and “Passport”. 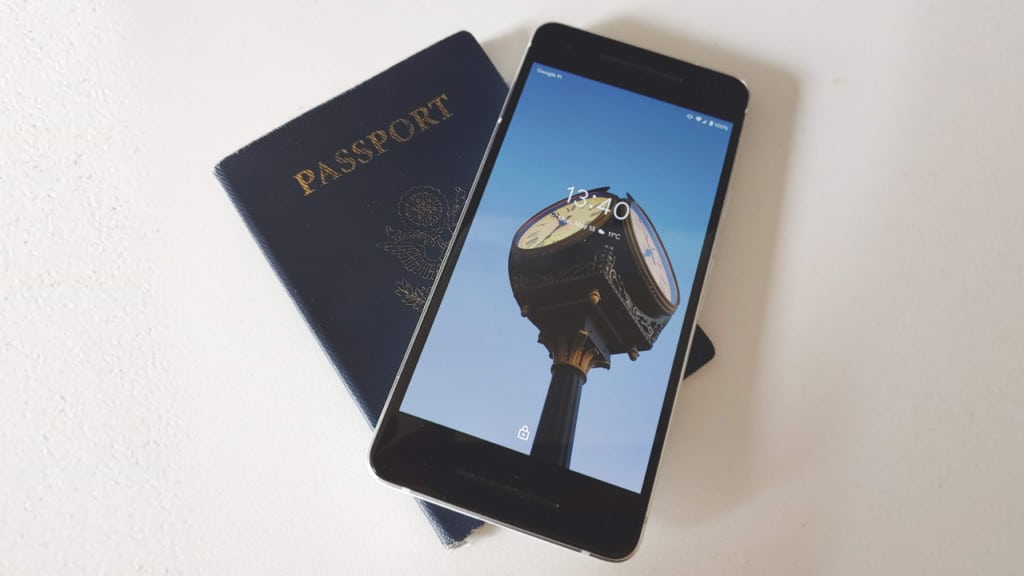 The first two will probably be the two models of the Pixel 6, but “Passport” is much more interesting.

The code speaks of a foldable device that should come onto the market at the back end of 2021. Google had already announced last year that the company was working on its own foldable handset, but had not seen much use in the technology so far.

The Android document also confirms the release of the Pixel 4a (5G) and Pixel 5 in October 2020. The Pixel 5a was mentioned, which should appear in the later part of 2021. But, this information is not yet verified, as the document is primarily used for software development and does not necessarily reflect the exact plans of the hardware team.