It is now fairly safe to say that foldables haven’t caught on. They’re too expensive, they don’t bring THAT much to the party with respect to usability and features, and they’re not durable in the slightest.

For this reason, 99.9% of phone buyers still prefer to go with a traditional flagship, a phone like the Samsung Galaxy S21 Ultra, for instance, or Apple’s iPhone 12 Pro Max.

You get all the same specs and hardware, a fairly large display, and plenty of durability, including things like proper IP ratings for water and dust resistance – a key thing missing from ALL foldable phones right now.

Samsung Galaxy Z Fold 3 – What To Expect (In Brief)

In order to secure the viability of its foldable phones, Samsung needs a winning phone with the Samsung Galaxy Z Fold 3. To date, all of Samsung’s foldable phones have been novelty, niche products.

Which is a polite way of saying no one bought them.

With the Samsung Galaxy Z Fold 3, this could change as Samsung looks to make the foldable phone more accessible. And the easiest and simplest way to do this is by reducing the cost of the phone – allegedly by as much as 20%.

The Samsung Galaxy Z Fold 2 cost close to $2000. That’s just a stupid amount of money for phone, regardless of whether it can fold or not.

When the Samsung Galaxy Z Fold 3 gets its release date, this will be the third instalment of Samsung’s foldable Android phone. And this means Samsung may now be able to manufacture it more efficiently.

If this is the case, a price reduction – based off of these efficiencies – will likely be the first thing the company does.

By reducing the cost of the phone to something more palatable ($1200 or something), it’d persuade a lot more people to potentially buy one.

But the price of the Samsung Galaxy Z Fold 3 will not be that low; the latest intel from sources online suggests the phone, once released, will retail for around $1600.

Now, that is better than $2000. But not by much. Especially when you consider you will potentially be able to buy a 1TB iPhone 13 Pro Max for less during the latter part of 2021.

Samsung Galaxy Z Fold 3 IP Rating – Could We Have One, Please?

Another “issue” with foldable phones to date is that they’re not as durable as their standard non-foldable stablemates. A Galaxy S21, for instance, can survive under water for weeks at a time. Ditto Apple’s iPhone.

A foldable phono cannot; they do not have the same IP protection. And this is kind of a big deal. It means you have to be super-careful with the phone, not get it wet, don’t take it to the beach, etc.

More moving parts means more potential issues, basically. If Samsung ever wants these foldable phones to catch on with consumers, it needs to ensure that they’re just as durable and last just as long.

With specs, the Samsung Galaxy Z Fold 3 will be a powerhouse. That’s to be expected, however, as this is a proper flagship phone. You’ll have either the latest Snapdragon processor (the 888 platform) or the newest Exynos chip.

With the display, you’ll have an OLED panel front and center. Nothing is known about the exact sizes for the displays yet; there have been rumors but nothing too concrete.

I’d expect some slight increases in size in both the folded and unfolded configurations. Around 7.5in unfolded and 6.5in folded would be my best guess.

This feature has been rumored often, and also confirmed by multiple, reliable sources: the Samsung Galaxy Z Fold 3 will feature an under-display camera system.

And while that does sound fancy, Max Weinbach claims to have seen it in action and says it is rubbish. Make of that what you will…

Either way, the inclusion of the under-screen camera system will all but remove the need for a notch on the Samsung Galaxy Z Fold 3 which could mean a smaller display or more screen real estate.

Samsung nixed its Galaxy Note brand, much to the dismay of many of its fans. The company said that the S-Pen would live on, however, and leaks suggest the Samsung Galaxy Z Fold 3 will support S-Pen.

The only real caveat right now appears to be related to how the S-Pen will be powered. According to TheElec, the S-Pen on the Z Fold 3 might use AES (Active Electrostatic Solution) which essentially means it would be battery-powered like the Apple Pencil.

However, source suggest the Samsung Galaxy Z Fold 3 could get a release date – with a reduced price – as early as July/August time. Samsung will likely be keen to get it on market ahead of Apple’s iPhone 13 launch event.

Whether it is July or August remains to be seen, both dates have their supporters. The good news is we don’t have too long to wait… 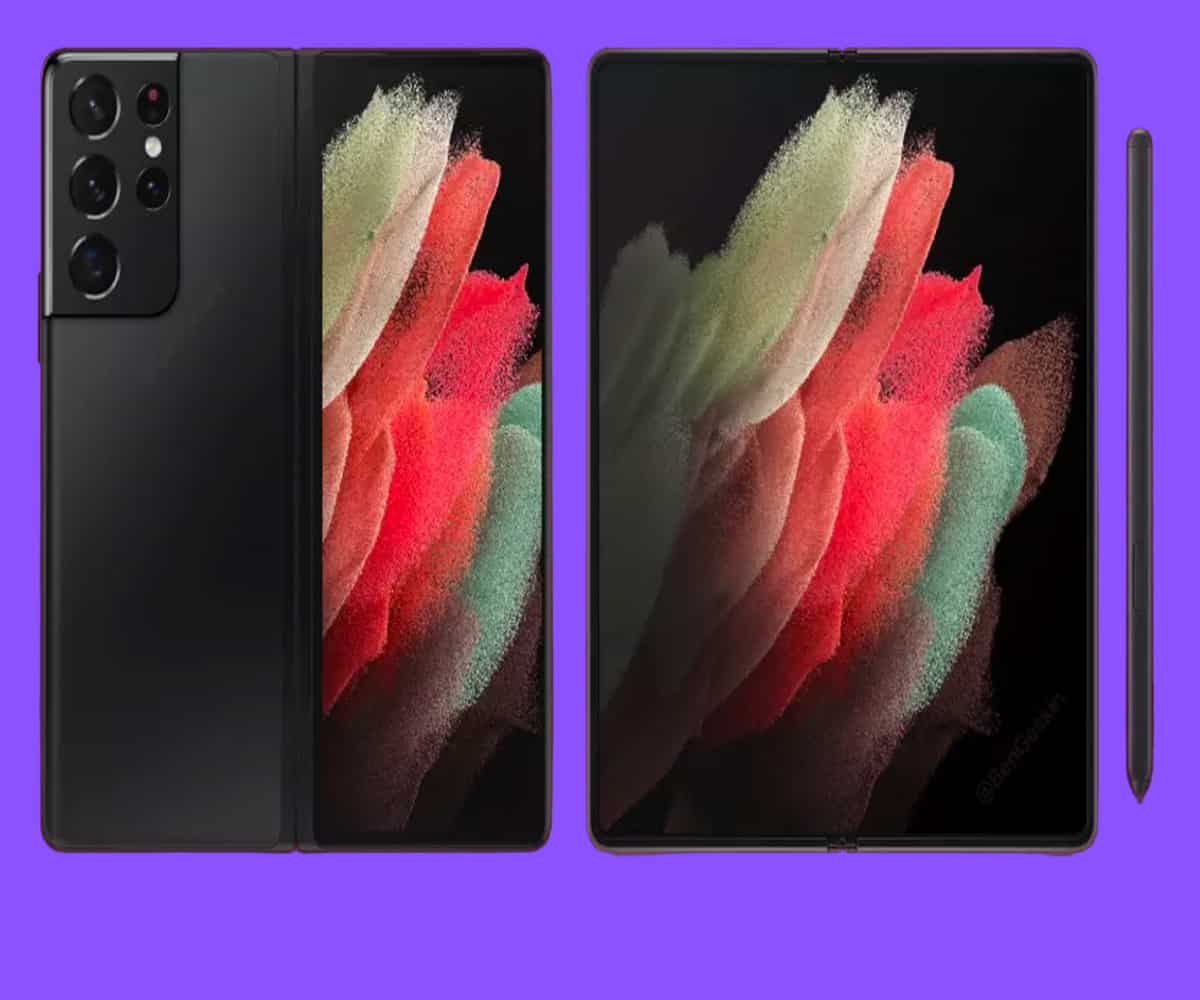