The Galaxy S20 might have replaced the Galaxy S10, but that doesn’t mean you should be looking at the newer model. If you want value for money and brilliant performance, the Galaxy S10 is still hard to beat.

With three different models to choose from, the Samsung Galaxy S10 range really does have a phone for everyone. 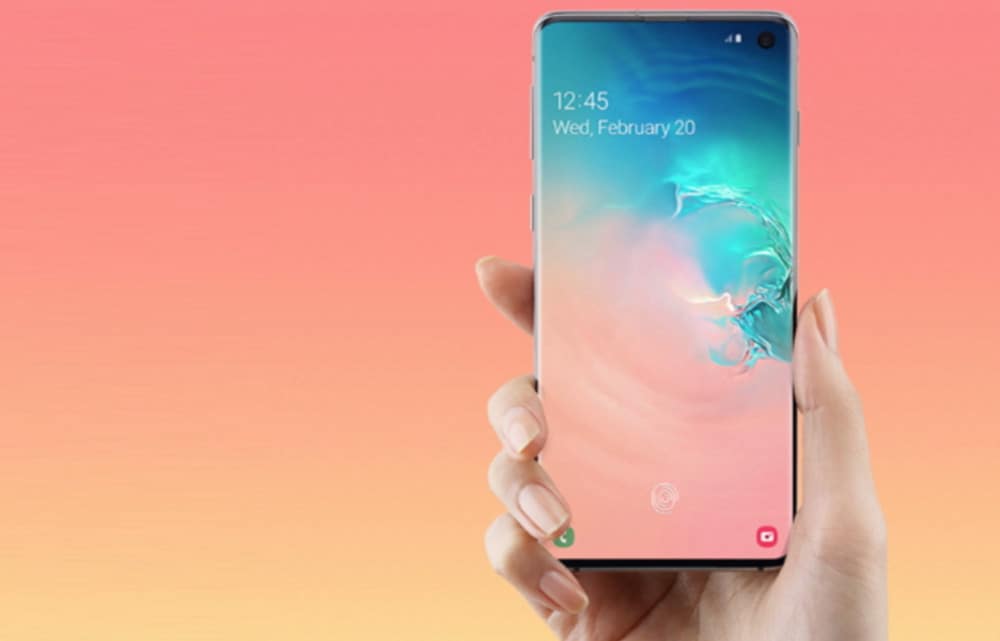 And, as you can see below, there are some really amazing Black Friday Samsung Galaxy S10 deals on offer right now…

Yes, the Galaxy S10 is still 100% worth buying in 2020. Samsung has now committed to three year’s worth of Android updates for ALL Galaxy S10 phones, as well as its newer phones like the Galaxy S20.

This means you now get the same level of support, regarding Android updates, as you do with Google’s Pixel phones. And that is very impressive. Especially from Samsung, a company that doesn’t exactly have a good track record with Android updates.

With specs, the Galaxy S10 is still a powerhouse when it comes to performance. You also have the option of getting a 5G-ready version of the Galaxy S10 too, so if 5G’s your thing, you’re covered with the Galaxy S10.

Honestly, the difference between the Galaxy S10 and the Galaxy S20, from the perspective of the average user, is so small, I cannot for the life of me see why so many people buy the newest phone when they could pick up its predecessor for a lot less money.

The Galaxy S10e is a smaller, cheaper version of the Galaxy S10. If you want a small Samsung phone with killer specs and design, this is the phone to go for – it wipes the floor with Apple’s iPhone SE 2020.

Personally, I’d be happy with the standard Galaxy S10 model. It’s a great-looking phone with solid performance and outstanding battery life. The camera is also brilliant too. And it will get Google’s Android 11 update once it begins rolling out later this year.

Either way, you have a few really solid options here. Options that PROVE you do not need to use the latest and greatest phone. You can use older models, save yourself some money, and still get flagship-grade performance for a lot less per month.