First Apple Product To Be Released As Early As September…

Prosser leaks the date of the fall event as well as Apple’s schedule for the iPhone 12, Apple Watch 6, and iPhone 12 Pro.

The Apple leaker Jon Prosser has been so often correct in the last few months, even with the smallest details, that a lot of importance has to be attached to his current forecast.

In it, he goes into Apple’s product plans for the coming weeks – including the iPhone event, which will take place later than usual this year.

According to Prossers, Apple does not want to bring all products onto the market at the same time, instead, the respective market launches take place over a period of two months.

In this report, we summarise the process that can be expected according to Prosser. 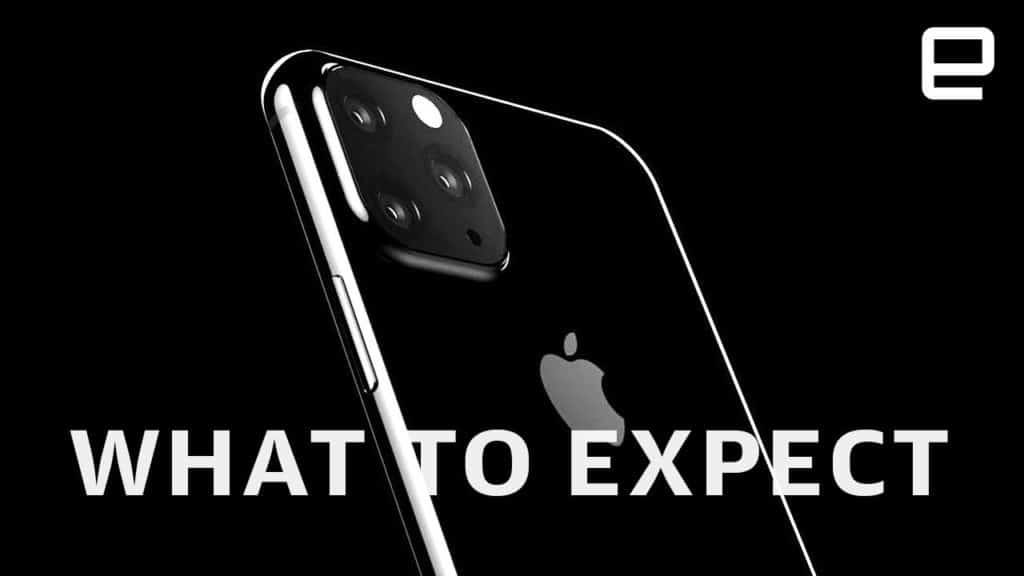 Prosser mentions the week of September 7th as a more precise period for the release of the Apple Watch Series 6. This would be pretty much the date on which the September event always took place in previous years.

The Apple Watch Series 6, as far as we know, no major design changes are to be expected. Instead, a faster system processor and improved sensors are predicted.

There have been several indications that the Apple Watch will also measure the oxygen content of the blood in the future. In March, a report said Apple was working on a fingerprint sensor in the display to replace the not particularly convenient PIN entry.

In the week of October 12, the annual major autumn event is said to take place. According to the information, Apple will then present the iPhone 12 in all versions, and the first models will be available for pre-order immediately afterward.

In the week of October 19, delivery of some models will begin, whereas you will have to wait quite a while longer for the iPhone 12 Pro.

Prosser does not know an exact date of release for the iPhone 12 Pro, but he is certain of the approximate period. This year’s top model will not come onto the market until November – and it will not be possible to pre-order until November.

Prosser emphasises that he has never been wrong when naming the launch date. For this reason, he is sure this time too – although Mark Gurman from Bloomberg takes a different view and comments Prosser’s tweet with a thumbs down.