What Is The Apple 2022 Back To School Promotion?

The Apple 2022 Back To School promotion is now live. Here’s what students get…

The end of the summer is upon us and that means the start or return to college for tens of millions of students. It also means we’re in the middle of the “Back to school” shopping season, when students, or, let’s be honest, their parents, stock up on school supplies for the year ahead.

When I was young, school supplies meant notebooks, trapper keepers, and pencils. But in the 21st century, school supplies frequently include a laptop. That makes the back to school shopping season a great time to pick up a new computer if you’re a student.

Many computer companies – Apple included – offer special deals during the back to school shopping season. The special deal Apple gives is usually a free gift on top of its standard education discount on its computers. In 2021, for example, Apple gave students a free pair of AirPods with the purchase of a computer.

What Is Apple’s 2022 Back To School Deal This Year?

This year Apple is not giving away a pair of AirPods with the purchase of a Mac during back to school season. Instead, the company is giving away up to a $150 Apple gift card depending on which Mac you buy.

In many ways, the $150 gift card (if you get the full amount) is better than a pair of AirPods because you can use the gift card on anything Apple sells –including AirPods, third-party accessories, and even movies in the iTunes Store.

Apple is also offering students 20% off AppleCare+, a pretty good deal as AppleCare+ makes sure you Mac is well protected.

What Sales Does Apple Have During Back To School Shopping Season?

During back to school, Apple doesn’t actually lower the prices of their Macs for students. Instead, the company offers special education pricing all year round.

As for the all-new M1 iMac, it starts at $1249 with the education discount.

Does Apple Give Back To School Discounts On iPads?

Apple does give back to school discounts on iPads, too. The 64 GB M1 iPad Air starts at just $549.

Who Is Eligible For Apple’s Back To School Deals?

More than just college students are eligible for Apple’s back to school deals. In addition to college students, parents buying their child a Mac for school can get the discount.

Additionally, Apple says “faculty, staff, and homeschool teachers of all grade levels” are eligible for the deals. 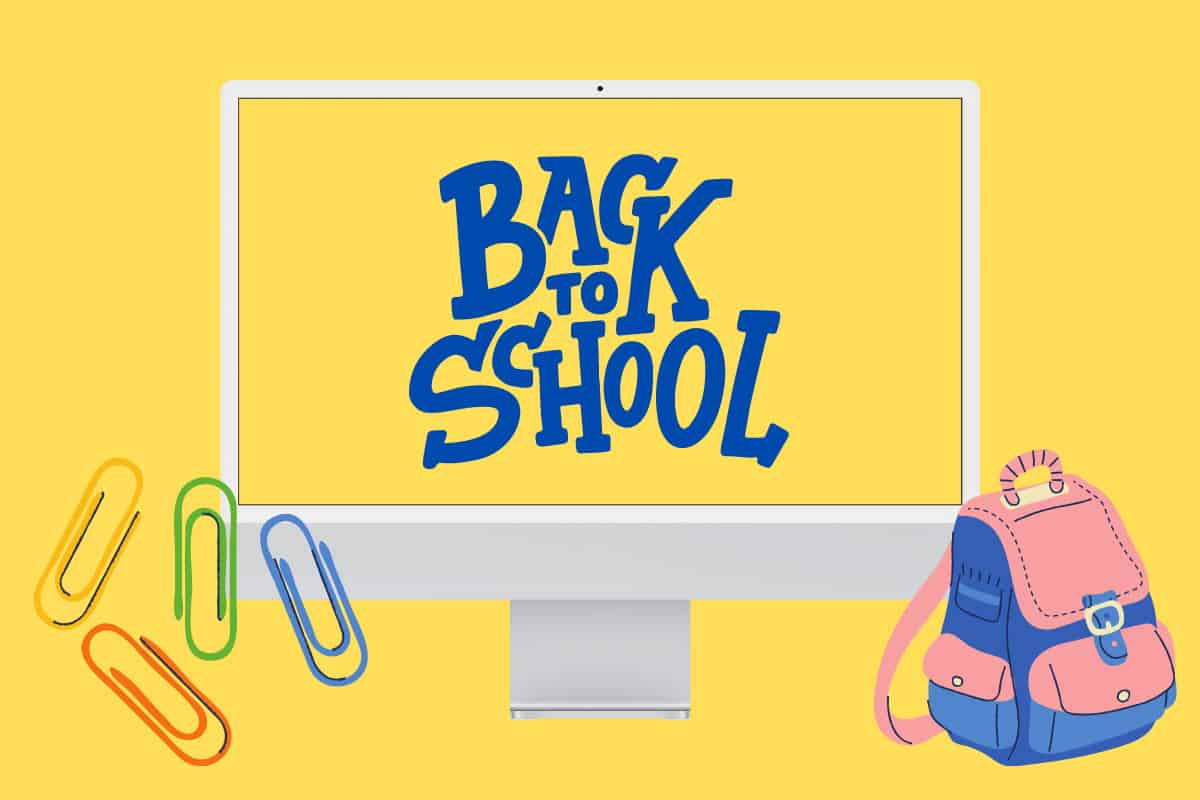