Does the Samsung Galaxy Z Fold 4 battery have enough charge to get you through the day?

Wondering about the Samsung Galaxy Z Fold 4 battery? Read on!

No matter what whizz-bang features your smartphone has the device is only ever as good as its battery. Why? Because when a smartphone’s battery runs out, the computer in your pocket turns into little more than a dead brick – a slate of glass and aluminum that does nothing.

This is when the battery will always be the most important component of any smartphone.

But what about the battery in the Samsung Galaxy Z Fold 4? How big is it and how long does it last?

The Samsung Galaxy Z Fold 4 has a 4,400 mAh battery. That’s fairly large, though there are plenty of Android phones that have 5,000 mAh batteries or more.

Samsung official markets the Samsung Galaxy Z Fold 4 battery as an “intelligent dual battery” and says it “power past expectations.” But what does that mean exactly?

Samsung says the Samsung Galaxy Z Fold 4 has enough “power to last through your day.” But notice they don’t say “24 hours”. After all “your day” could be an 8 hour work day or a 10 hour work day or whatever.

Samsung also has small print when it talks about its battery life on the Samsung Galaxy Z Fold 4. The company notes the battery life claims are “based on average battery life under typical usage conditions. Average expected performance based on typical use. Actual battery life depends on factors such as network, features selected, frequency of calls, and voice, data, and other application- usage patterns. Results may vary.”

That’s a pretty big disclaimer. But to be fair, most smartphones have such disclaimers about their battery life.

That’s because battery life is heavily dependent on how you use the phone. If you do a lot of Internet browsing on a 5G network, your phone’s battery will typically run down faster than if you’d be browsing the Internet on a 4G connection.

The same is true for streaming video. If you are streaming 4K video, your battery life will run down quicker than if you were streaming the same movie in 1080p resolution. The more pixels the smartphone’s screen needs to churn out, the more drain there is on the battery. 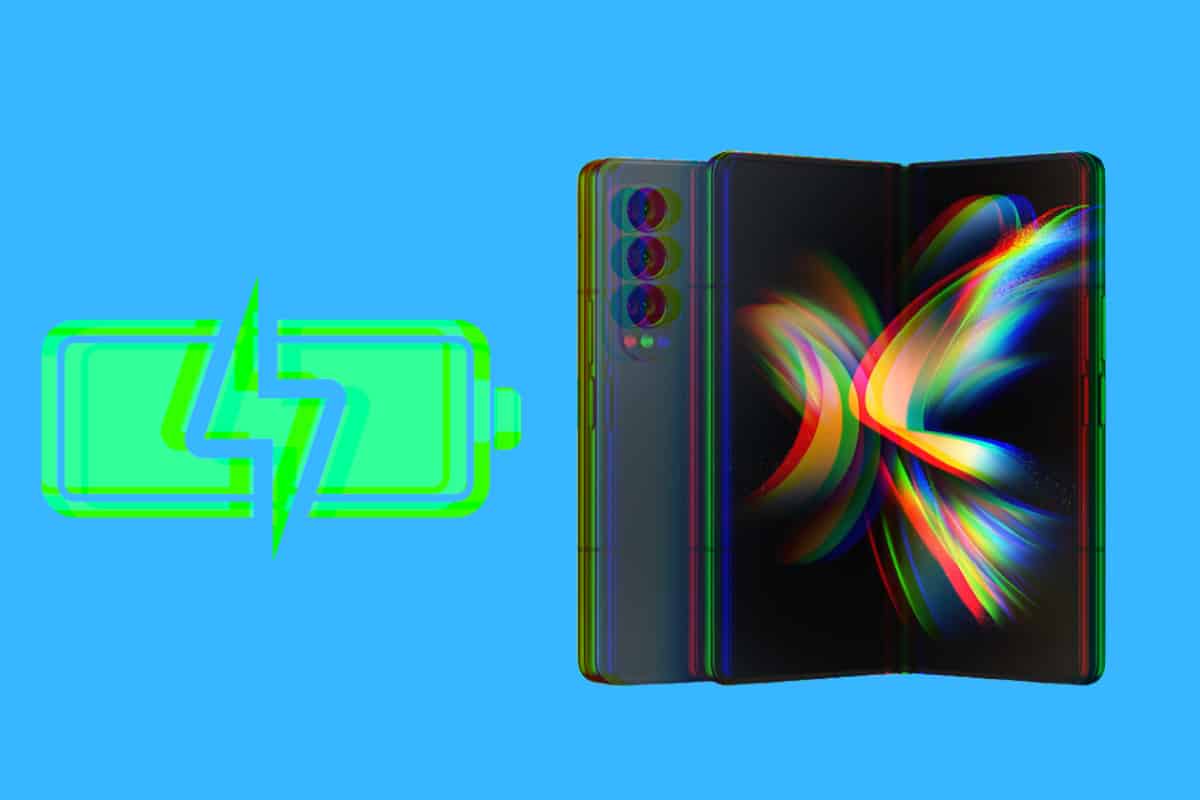