How many Android updates will the Samsung Galaxy Z Fold 4 get?

When you buy a brand new iPhone, it’s safe to assume that you are going to receive major iOS updates for at least five years. Sometimes, if you’re lucky, and depending on which phone you buy and when, you could even eek out six or seven years of major iOS updates.

This update uncertainty is frustrating to Android buys. That’s why it’s no surprise that when Samsung announced one of the hottest phones of 2022, the Samsung Galaxy Z Fold 4, many wondered just how many years of Android updates the phone would get.

What Version Of Android Does The Samsung Galaxy Z Fold 4 Come With?

“12L is a special feature drop that makes Android 12 even better on tablets and foldable devices. With 12L, we’ve optimized and polished the system UI for large screens, made multitasking more powerful and intuitive, and improved compatibility support so apps look better right out of the box. Test your apps on 12L today and optimize for large screen devices!”

In other words, Android 12L is Android 12, but it’s made for foldable devices. This makes sense as the Samsung Galaxy Z Fold 4 is a foldable phone.

How Many Years Of Android Updates Will The Samsung Galaxy Z Fold 4 Get?

That’s a lot of updates!

What Year Will The Samsung Galaxy Z Fold 4 Receive Android Updates Until? 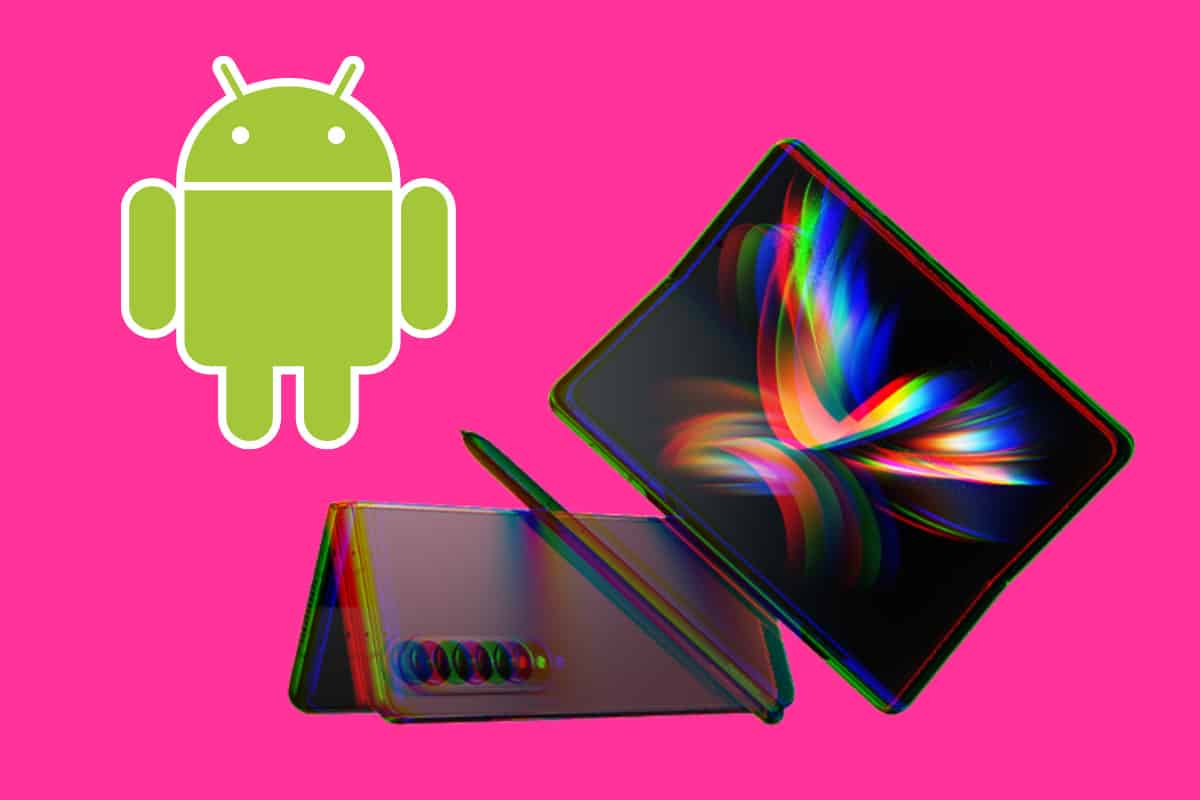