If you’re looking at picking up the Google Pixel 3a, you have plenty of options when it comes to deals and contracts offers – here are the #1 options right now…

The Pixel 3a was something of a game-changer for Google. It was the first Pixel phone to truly sell in serious volume. And this was all down to its pricing – the Pixel 3a launched at £399.99 in the UK and $399.99 in the USA.

Prior to this, Google’s Pixel phones were priced in line with Apple’s iPhone and Samsung’s Galaxy S and Galaxy Note phones. The Pixel 3a is not a traditional flagship, though; it lacks some of the features you’d expect from a £1000 phone – but that’s totally fine.

Why? Because the Pixel 3a delivers in spades where it counts. You have an exceptional camera, one of the best on the market currently, the best Android experience available on any phone and the Pixel 3a is guaranteed to get three major Android updates, meaning you’ll be able to use the phone until 2021/2022.

This is significant too because you could pay £1000 for the Samsung Galaxy S20 and only get, perhaps, one major Android update – two at the very most. And for that money, you could buy three Google Pixel 3a phones! Crazy, right?

For this reason, if running the latest Android software is important to you, and it really should be (it’s unsafe to run old versions of Android), then the Pixel 3a makes for one hell of a proposition.

What Makes The Pixel 3a So Good?

The Pixel 3a Camera – When Less is Definitely More…

Camera tech on phones has gotten crazy-good in the last few years. You can now buy phones with four cameras on the rear. Samsung’s latest sensor is 108MP. Apple now makes phones with triple-lens cameras too. So how can the Pixel 3a’s single-lens 12MP camera compete with these behemoth setups?

Simple: Google’s machine learning AI, which lives inside the Pixel 3a, is a master at extracting oodles of performance from the Pixel 3a’s 12MP sensor. It has an  f/1.8 aperture too, so it lets in plenty of light and this makes for insanely good low-light performance.

Moral of the story? You don’t need to pay extra for multiple camera sensors when Google’s ultra-smart machine learning can do it all in the background. This not only saves you money but makes taking photos a lot simpler; you just point and shoot and you’re good to go. What more could you want?

What About Battery Life?

The Pixel 3a is a faulty small phone by 2020 standards. This was the main reason I bought one; I wanted a small Android phone that ran the latest software and possessed that awesome Google camera. The Pixel 3a fit the bill in every way, so I purchased one as soon as it came out.

But the thing that really surprised me about the Pixel 3a was its battery life – it’s incredible for a small phone that has a 3000mAh battery. During my 12 months with the phone, it never once ran of juice – even on late nights out. If you’re not using the phone, it simply does not use power. The idle performance is great and one of the main reasons to get Pixel over a third-party Android phone.

And if you do run out of battery, the Pixel 3a has a fast charge mode whereby you can add in an extra seven hours of battery life in just 15 minutes. I’ve used this feature loads of times and it works great. You don’t usually get this kind of feature on a “budget phone” so its inclusion here speaks volumes about the overall quality of this phone compared to similarly priced handsets from Samsung, Apple, and Huawei.

The Pixel 3a is available in the following colors: Clearly White, Just Black, and Purple-ish. My Pixel 3a was the white model, though I do think it looks very smart in Just Black, especially from the rear.

Choosing The Best Pixel 3a Deal For Your Exact Needs

When you’re browsing for Pixel 3a offers online, you’ll see plenty of options. Our Deals Generator at the top of this page pulls in thousands of deals from all of the UK’s biggest and best phone networks and retailers. And the deals are updated on a minute by minute basis, so as soon as a new one drops, it will appear above for your consideration.

The Pixel 3a is a fairly cheap phone, so the monthly costs associated with it won’t be too high – especially when compared to phones like the iPhone 11 and Samsung Galaxy S20. However, you will definitely need to be careful when picking out a Pixel 3a offer – you need to ensure you get the right amount of data. 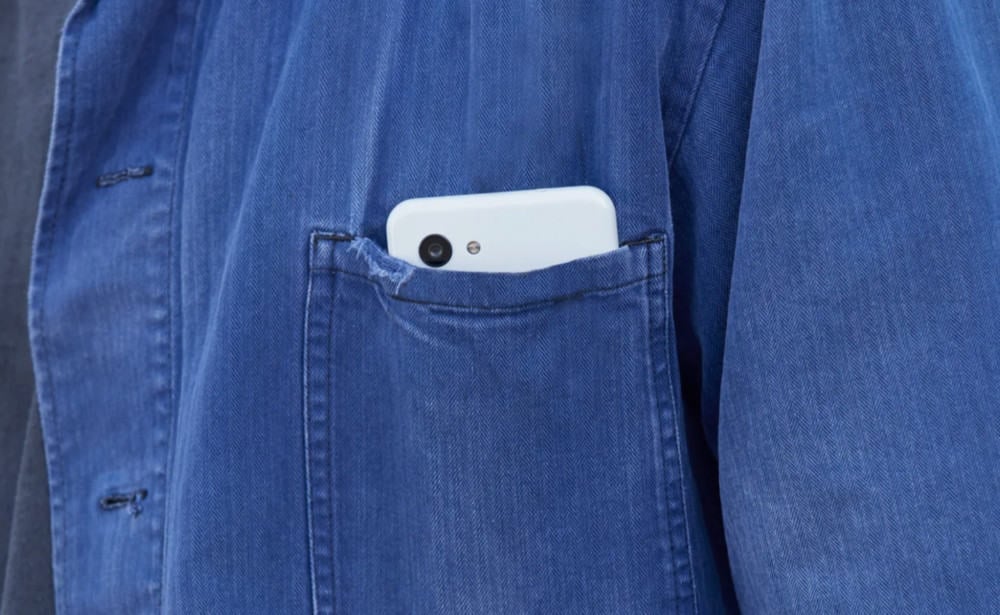 My general rule of thumb when choosing a phone deal or offer is to NEVER go below 10GB of data per month. Anything less than 10GB is simply not good enough for modern phones, and if you go over your allocated amount of data you will be charged for the additional data you use. You do not want this.

For this reason, go with 10GB, 20GB, 100GB, or Unlimited Data if you can. Higher amounts of data cost more money, so you need to find your sweet spot, just don’t go any lower than 10GB and you’ll be fine.

With that in mind, you’re now fully primed to use the Pixel 3a Phone Deals Generator Tool to find the perfect Pixel 3a contract for your exact needs. 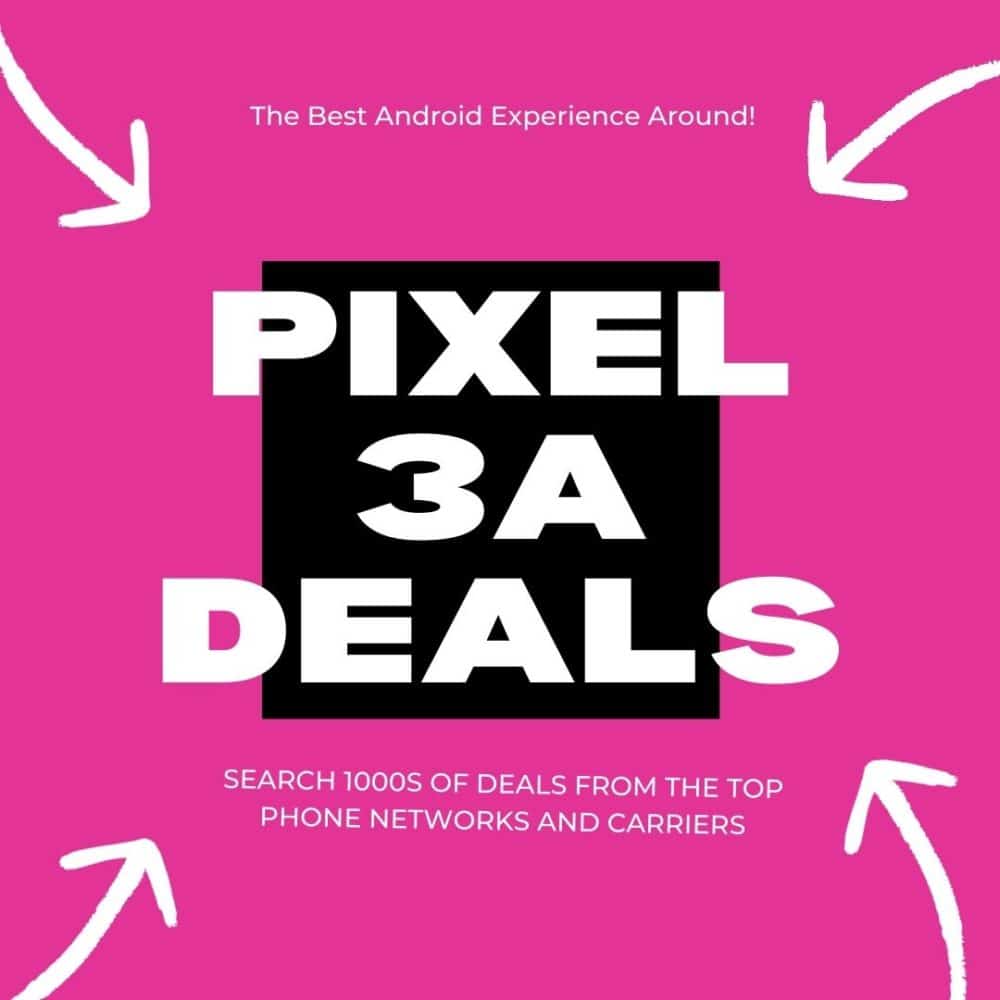