Does Spotify Have Spatial Audio?

If you’re a Spotify user that listens to your music through a pair of Apple AirPods, you might be wondering whether or not the music streaming platform is capable of delivering your music via the Spatial Audio technology that is boasted by the high-fidelity earphones. Let’s find out!

Everybody knows what Spotify is. It’s been around for what feels like forever and has hundreds of millions of users worldwide.

Spotify is a music and podcast streaming service that gives you access to millions of songs from all over the globe. Basic features, such as listening to music, are free, but for a price, you can upgrade to Spotify Premium, which removes advertisements and allows you to save songs to your device for offline listening.

What you have less likely have heard of, though, is Apple’s Spatial Audio.

Apple’s spatial audio was created to transmit surround sound and 3D audio via headphones – and in an ideal manner with the AirPods 3, AirPods Pro, AirPods Max, and Beats Fit Pro. It’s essentially Apple’s take on the likes of Dolby Atmos. While stereo audio simply offers a spectrum from left to right, spatial audio offers height and depth, too.

In late 2020, the function was introduced for movies and TV series as part of iOS 14, and in the summer of 2021, it was released for Apple Music. Spatial audio has been expanded to tvOS for use with the new Apple TV 4K since then, and it can now be utilised with Macs using Apple’s newest M1 processor.

If you’re a Spotify subscriber, you might be interested to know whether or not Spatial Audio can be utilised through the audio streaming service.

Is Spatial Audio Available On Spotify?

While spatial audio is available on Spotify, users have reported that it doesn’t sound as good as it does on Apple Music.

This is no surprise, really, as Apple will do everything they can to entice customers to their service instead – especially those that want to make the most of their expensive AirPods.

If you’re a long-term Spotify devotee, you will still get spatial audio on your AirPods when listening to Spotify, but some say it sounds a bit too “gimmicky” to be enjoyable.

This means you have to make a decision.

You can either carry on with Spotify – listening to all the lengthy playlists you’ve built over the years, or you can make the switch to Apple Music.

If you haven’t bought your AirPods yet and you’re just checking to see what is available to you when you do, you could always buy some alternative earbuds or headphones and make full use of Spotify’s Dolby Atmos compatibility instead.

While we’re on the subject of potentially making the switch from Spotify to Apple Music (or TIDAL), I did recently learn of a free app that can replicate your Spotify playlists on alternative streaming platforms.

I’m certainly not trying to endorse the switch as a Spotify man myself, but it definitely sounds like a handy tool to use, particularly if you have invested in Apple products and want to make full use of the features available to you.

The free app is called SongShift, which can be easily downloaded and installed from the app store.

After you have installed SongShift, the process is simple. You tell it which playlists you want to recreate on Apple Music, then after it has attempted to match them, you can fix any errors. When you’re happy, SongShift will complete the transfer and your playlists, songs and albums will be immediately available to listen to on Apple Music.

Other Applications That Are Compatible With Spatial Audio

If you’ve already got an iPhone, iPad or Macbook, as well as a pair of AirPods, you might be wondering which other applications and streaming services cater for the relatively new spatial audio feature.

Apple introduced spatial audio for every app accessible on the iPhone with iOS 15. From the Control Centre, you can now spatialize the audio of any app.

In principle, this implies that any programme can employ spatial audio. On Spotify, for example, you can utilise spatial audio, but it will not sound as well as it does on Apple Music, as previously mentioned.

Here are some of the most popular apps and platforms that can be used to utilise spatial audio from a number of different Apple devices:

The one caveat is that, even if a streaming app supports this functionality, movies and programmes that employ spatial audio must also support Dolby Atmos. If you’re viewing an older movie on Netflix, spatial audio is unlikely to function. You’ll need to hunt for Dolby Atmos-compatible movies and series.

As previously stated, spatial audio is a new free feature that was initially included in iOS 14 and iPadOS 14. However, this function isn’t available on every iPhone.

Many iPhones, iPads, Macs, and Apple TV devices, as long as they were launched with iOS 14 or later, enable this capability. Here’s the rundown:

Spatial Audio is supported on the earlier Apple TV, but just for music.

You’ll also need to keep all of your gadgets up to date. You’ll need iOS 14 and iPadOS 14 on your iPhone and iPad, respectively. Your Mac must be running macOS Monterey, and your Apple TV must be running TVOS 15.

Unfortunately, when it comes to the headphones you’re using, there aren’t many alternatives for getting the most out of spatial sound. AirPods Pro, AirPods Max, or newer Beats headphones, such as the Beats Studio Buds, are required. Does Spotify Use Data?

If you're new to Spotify, you may be curious about how much data the music streaming service consumes whether you're out and about or just without WiFi. Let's have a look... 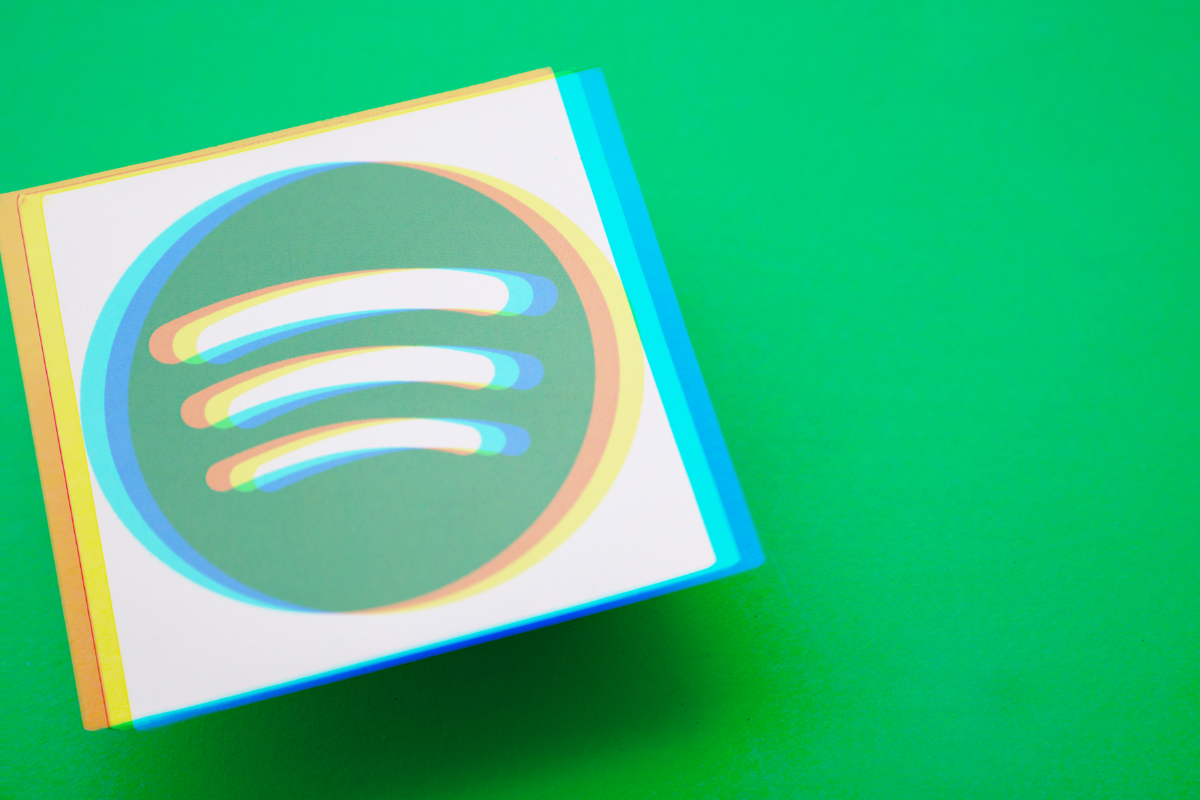 Here’s literally everything you need to know about Spotify in one article, covering how it works, how much it costs, the different tiers, and its unique features… Spotify has been active for over 16 years, so it's hardly surprising that new features are being introduced all the time. Is the integration of lyrics one of these features?