The mega-popular buds just got a HUGE update!

Today Apple dropped a bombshell: it’s introducing all new Apple AirPods. The news was shocking because there were absolutely no leaks that new AirPods would show up before autumn. But low and behold, Apple surprised everybody today with new AirPods.

The big question is how do these AirPods differ from Apple’s originals, which came out in 2016. While they look identical, there are actually big changes inside the little buds. Let’s take a look to see how they compare.

Here are the specs for the new AirPods:

And here are the specs for the original AirPods: 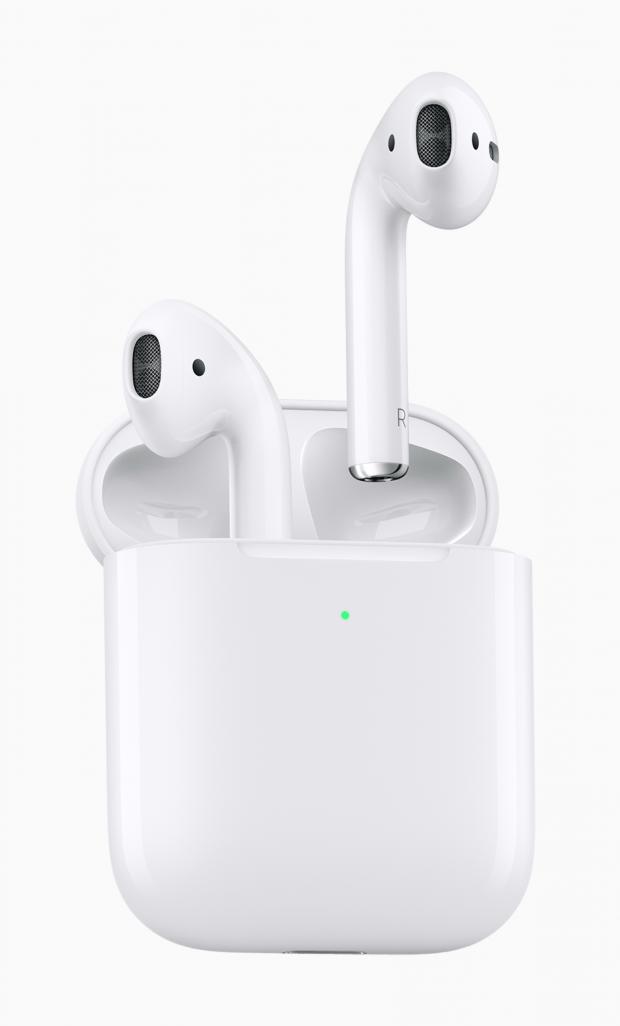 Physically speaking, the original AirPods and the new AirPod look identical. There’s no telling them apart. Even their charging cases look the same. What is different between the two is the chipset used inside.

The original AirPods features Apple’s W1 chip, which made pairing with an Apple device easy and effortless. However, the new AirPods do away with the W1 chipset in favor of the H1 chipset. The H1 offers improvements including faster pairing with devices and more stable wireless connection to devices. Plus the H1 makes the new AirPods up to 2x faster when switching between active devices, and 1.5x faster when connecting to a phone call.

Another major difference between the two… While both AirPod models get you about 5 hours of use on a single charge, the new AirPod’s charging case gets you “more than” 24 hours worth of charges, while the older case got you “around” 24 hours. 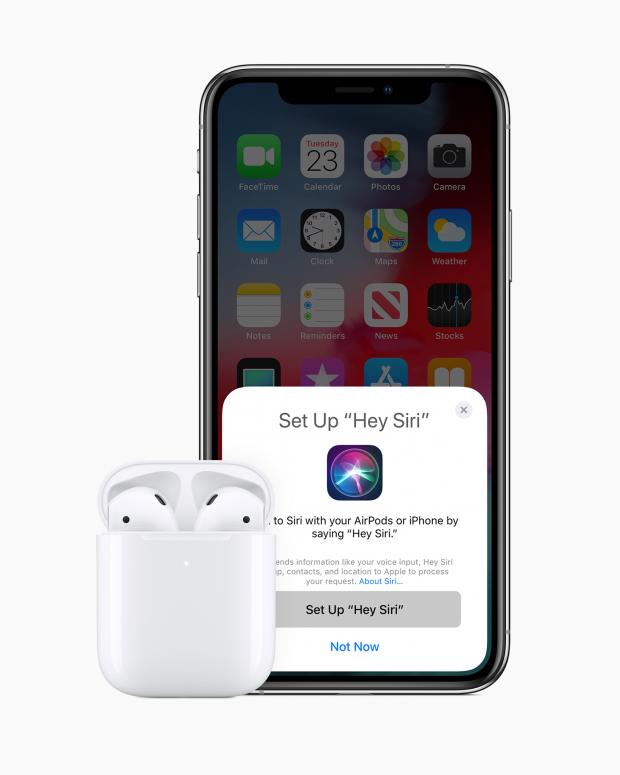 Apple AirPods Studio: What To Expect…

Apple's prepping for the release of a new pair of headphones called the AirPods Studio. Here, we look at the latest design, specs, and release date rumors If you’re using Apple’s AirPods Pro AND you don’t know about these tips and tricks, you’re leaving TONS of performance on the floor…