The hottest trend in tech right now is probably Wearables. This is the category of devices we wear on our bodies (as opposed to carrying in our hands, as we do with smartphones. But while most people hear “wearables” and think “smartwatches”, the largest device category in the wearables market is actually wireless earbuds.

Naturally, Apple is the leader here. It’s AirPods revolutionized the wireless earbud industry when they launched five years ago. Since then, however, most other large tech companies have gotten into the market–including Google. Matter of fact, Google just released its much-anticipated Pixel Buds 2.

MORE: Why The Pixel 3 XL is (STILL) Better Than The Pixel 4…

Winner? Draw – Neither have active noise cancelation and while the Pixel Buds do boast “adaptive sound” most people aren’t going to notice a difference between the quality of the audio in either one.

Winner? Pixel Buds – They include a wireless charging case as standard.

Winner? Pixel Buds – Google Assistant is a much better assistant than Siri.

MORE: All The Apple’s AirPods Hidden Features You Probably Missed…

From a design perspective, the winner is clear – the AirPods. However, when looking at audio quality, the two sound virtually identical. But two areas where the Pixel Buds beat the AirPods are with the included wireless charging case and with its Google Assistant support.

However, each earbud is really designed to work with their respective phones, so the AirPods with an iPhone and the Pixel Buds with a Pixel phone. So your best earbuds option probably boils down to which phone you own.

MORE: The Best USB-C Earphones For Your Android Phone 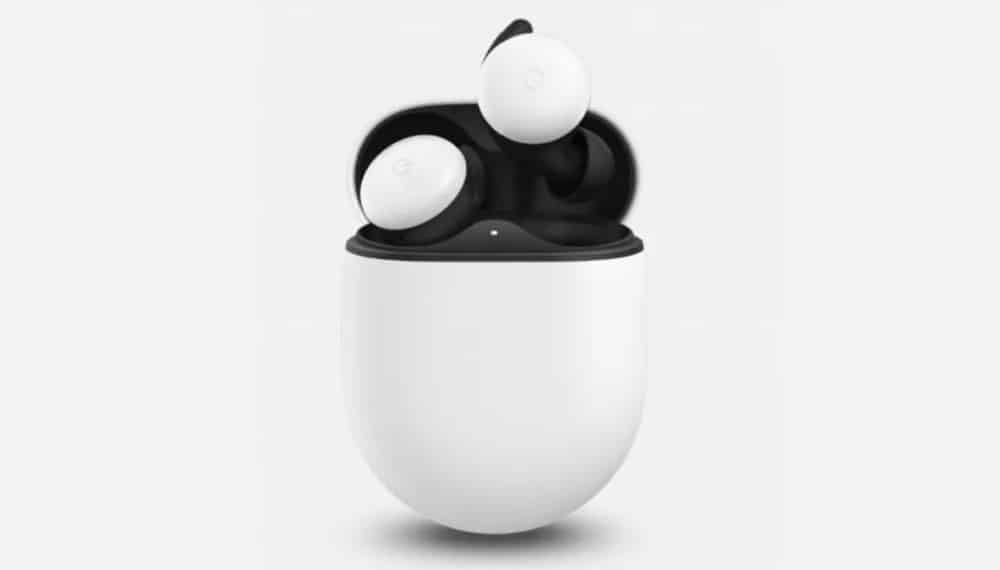 Here are the specs for the AirPods:

And here are the specs for the Pixel Buds: