Wireless earbuds are some of the hottest phone accessories around right now. And pretty much every major tech company has a foot in the game: Apple, Google, Amazon…and even Microsoft. Microsoft’s version of wireless earbuds is called Surface Earbuds and is named after the company’s hybrid line of devices.

Of course, the wireless earbuds craze was kicked off by Apple thanks to its AirPods, which have been wildly successful. But given that Microsoft and Apple are historic competitors, how do the two earbuds stack up against each other? Let’s find out…

Winner? AirPods – Their design is more beautiful and practical than the Surface Earbuds. They’re tiny works of art.

Winner? AirPods – They’ve just got more tech packed into each bud, which together makes for better listening and wearing experience.

Winner? Surface Earbuds – 8 hours of usage on a single charge is pretty impressive. 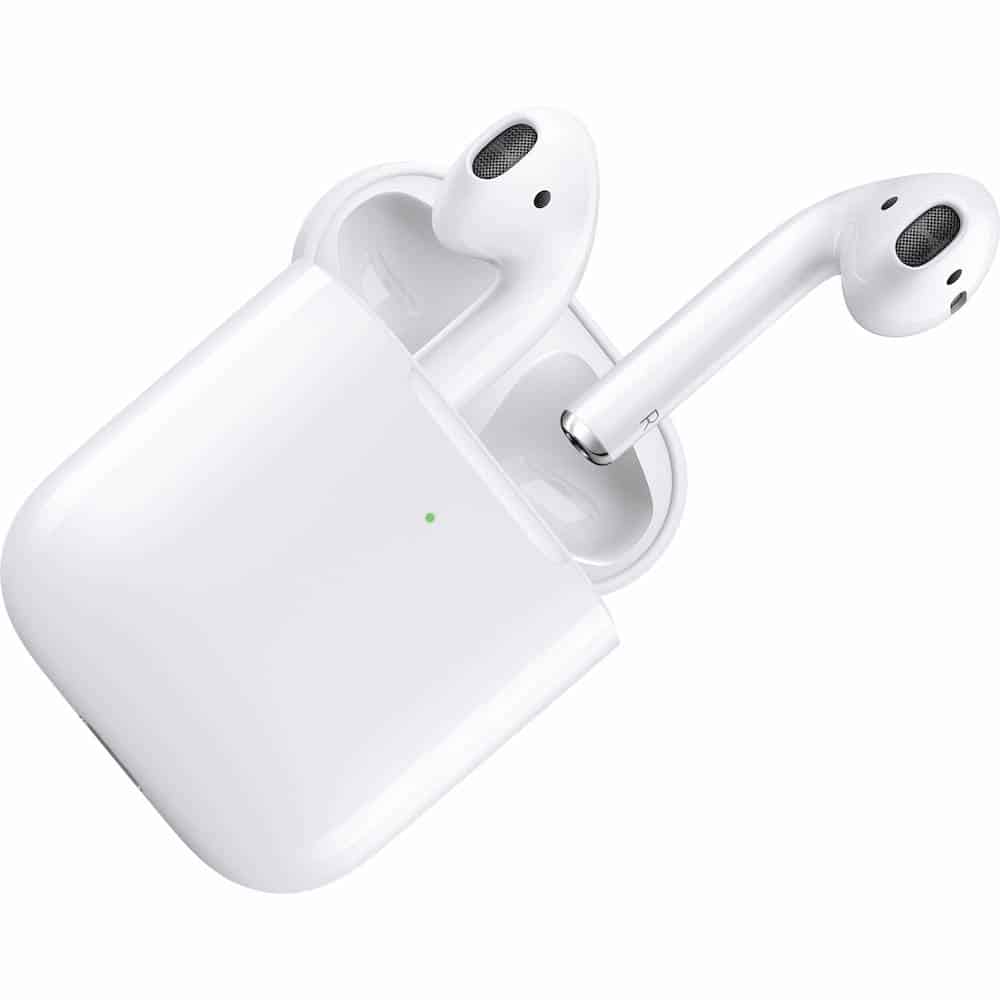 The one thing that really stands out about the Surface Earbuds is their 8 hours of battery life on a single charge. However, that aside, they really don’t have much to offer over Apple’s AirPods. Matter of fact, the AirPods beat the Surface Earbuds on virtually every other metric.

And when it comes to cost, considering the Surface Earbuds will cost you $199 flat, and for that price you can get Apple’s AirPods with a wireless charging case, there’s no argument to be made that the Surface Earbuds are the way to go (unless you are a big Microsoft fan and use their Surface devices and software on a daily basis).

Here are the specs for the AirPods:

And here are the specs for the Surface Earbuds: 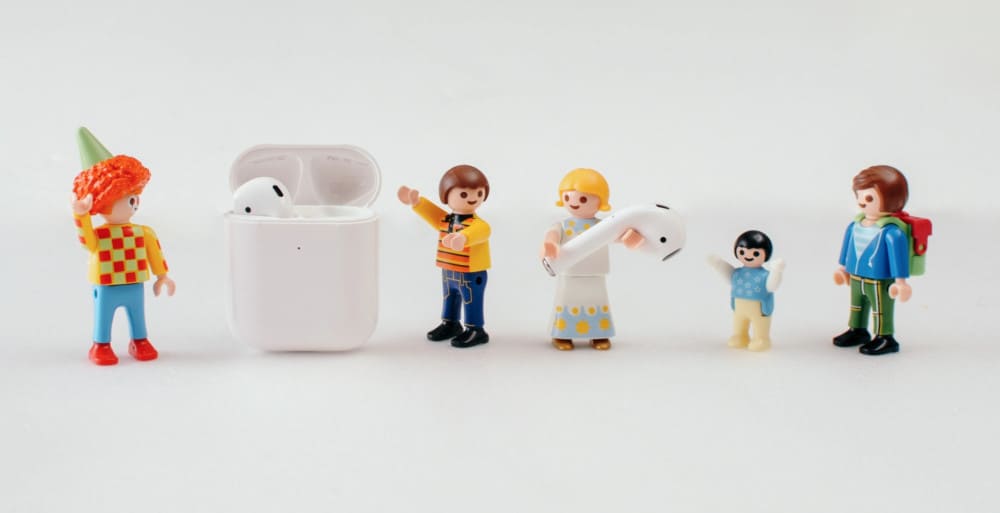