How To Show Hidden Files In macOS: The EASY Way

What Are Hidden Files In macOS?

If you’ve ever heard anyone talking about “hidden files” in macOS, they might not necessarily be some kind of cool spy. As a matter of fact, macOS by default hides some files from its users.

And there’s a great reason for this. macOS requires millions of files to run and operate as you’d expect. Oftentimes, there is virtually no reason a user would need to access these files – but if they are damaged or deleted, they can cause havoc on your Mac and its operating system.

That’s why Apple has macOS hide certain files by default. If the user can’t see a file, there is less chance they’ll accidentally alter or delete it.

But sometimes macOS itself, or various apps, can leave hidden files around your Mac. The reason for this aren’t clear, but most people will probably notice these hidden files because they are well… hidden.

And many times these orphan hidden files are so small they take up virtually no space on your Mac anyway, so they don’t do any noticeable harm on your Mac. However, if you choose to view hidden files, you may be shocked by what you find.

But how do you show hidden files on macOS? I’m glad you asked…

How To Show Hidden Files In macOS

You press all three of these keys down simultaneously to show hidden files.

Where Else Are Hidden Files In macOS?

Besides hidden files most likely appearing on your desktop after you enter the above keyboard shortcut, an almost certain place to see even more hidden files, no, entire hidden folders, is in your iCloud Drive folder on your Mac.

Go there and you may see iCloud Drive folders for apps you don’t use anymore or that you had installed long ago and since deleted. Even though you may no longer use the app, for some reason iCloud still keeps its corresponding app folder on your iCloud Drive, but just hidden.

Another place you can be sure to find a hidden folder is in your user folder. Here you will find several hidden folders – the most important being the Library folder.

The Library folder is one of the most important on your Mac as it contains all your preferences files and thousands of other files related to your user in macOS and critical files the operating system needs to run.

There is a reason why the Library folder is hidden by default. Deleting it – or files in it – could severely mess up your Mac.

How To Hide Hidden Files In macOS

Now that you’ve learned how to show hidden files in macOS, it’s best to go back and hide them. After all, there’s very little likelihood you’ll ever need to interact with them.

To hide hidden files in macOS, simply enter the same keyboard shortcut you did before:

Now you know the gist of how to show hidden files in macOS!

Want to customize your Mac? Check out how to change macOS icons here! 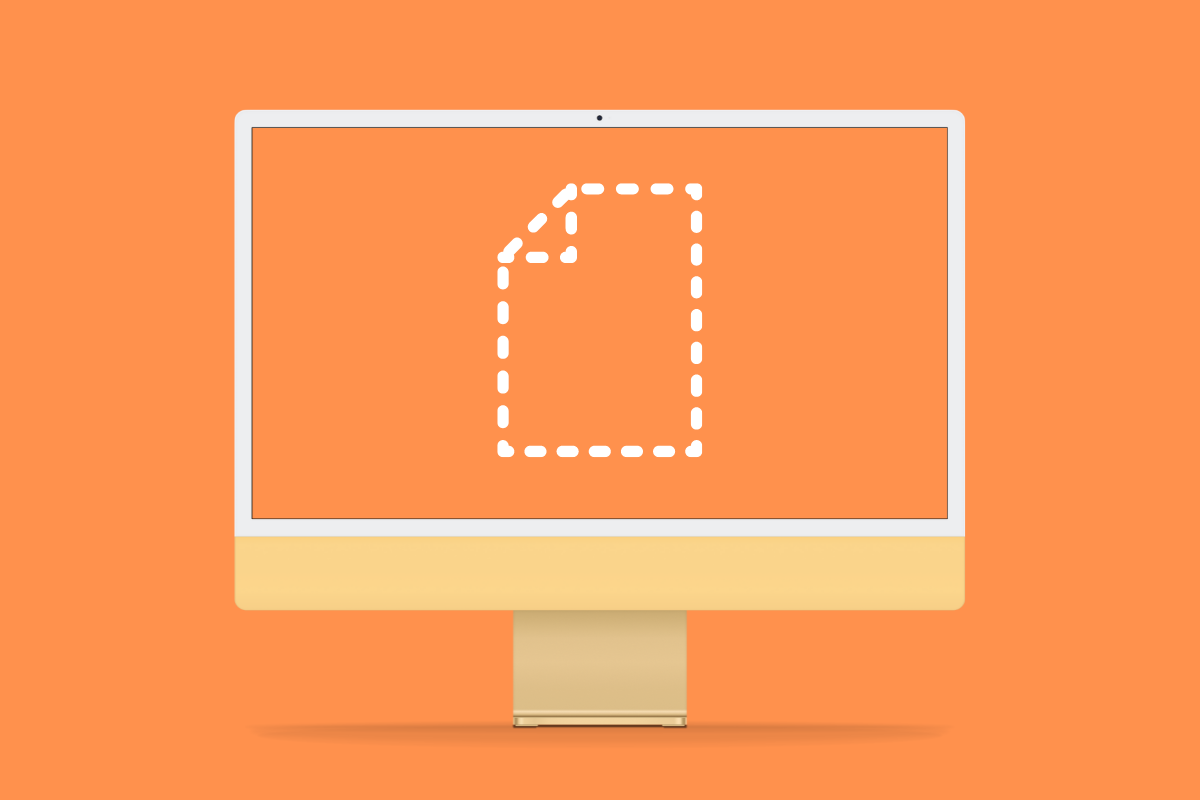 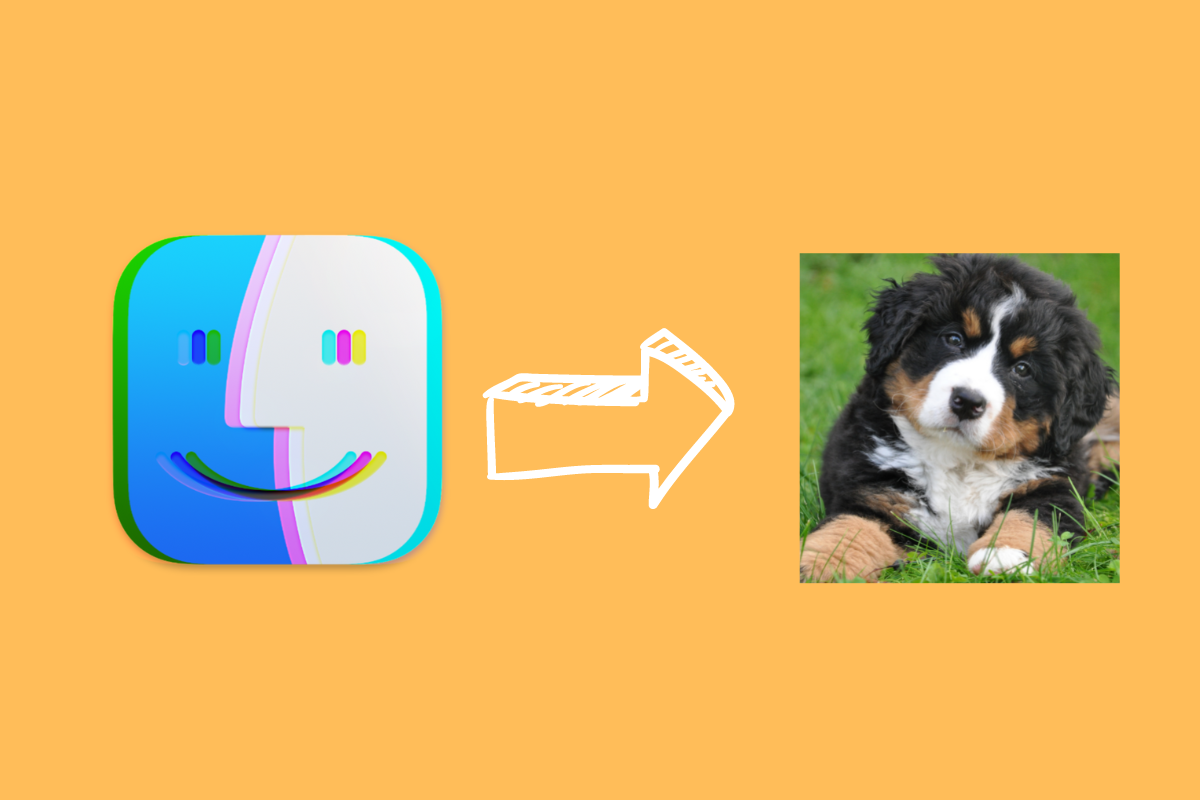 How To Change macOS Icons Using A Photo Of Your Choice 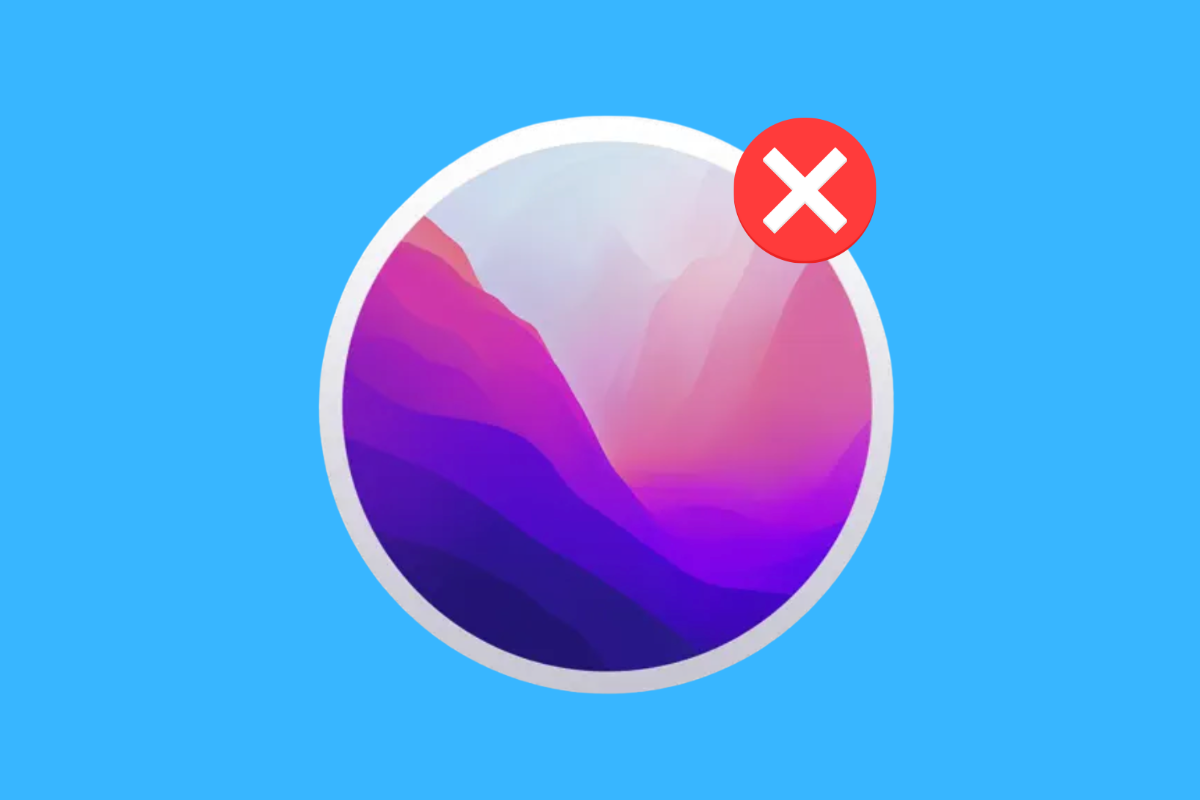 Can I Delete Install macOS Monterey Application? Yes – Here’s How! 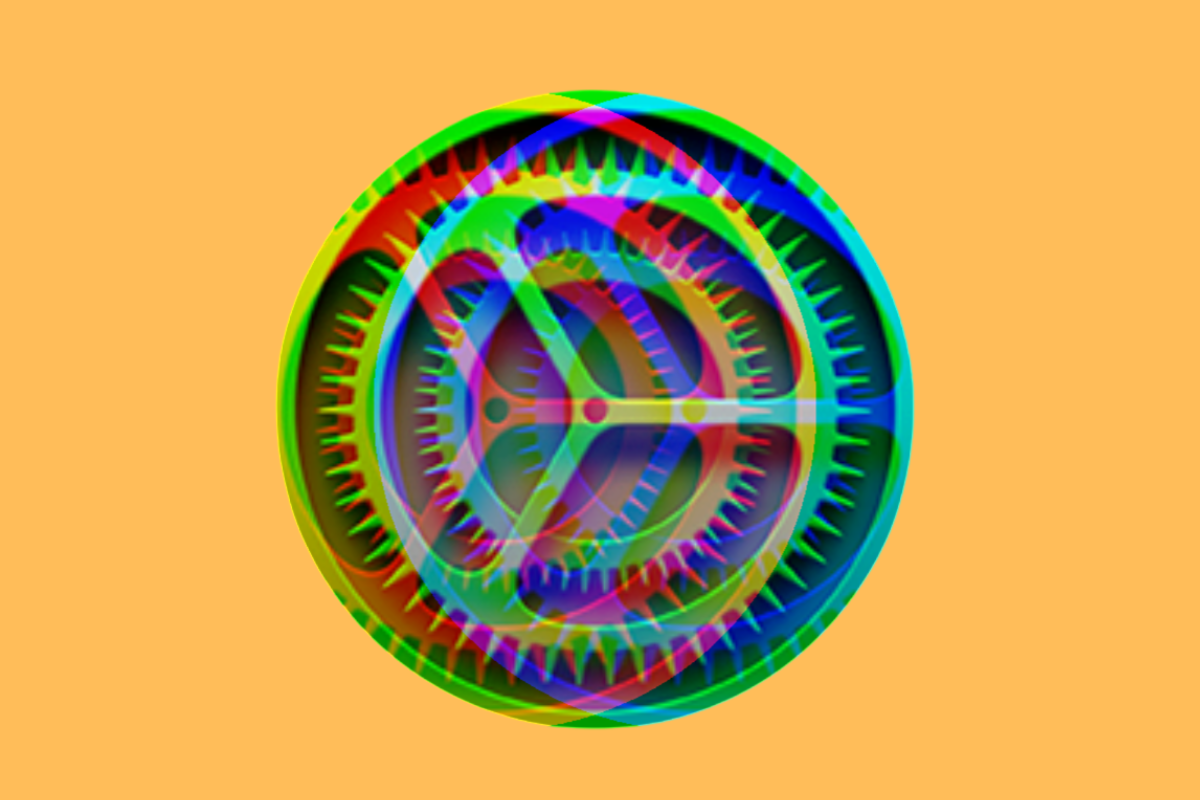