What is macOS? Great question! The Mac’s operating system has a long history. Here’s what you need to understand…

If you’re wondering “what is macOS?” You’ve come to the right place. In this explainer, we give a brief history of the Mac’s operating system and look at where it might be going next.

But first, understand that there have been three main eras of the Mac’s operating system. Those eras are:

Those names (especially the first and third) are a big confusing, right? Not to worry, here’s what you need to know…

What Is macOS? The Mac OS Era

Apple is often credited with inventing the modern desktop operating system. That is, the operating system that uses a mouse and cursor to navigate around clickable items on a screen.

Apple unveiled it’s first such operating system in 1984 with the introduction of the Macintosh computer.

Mac OS introduced windowed computing, as well as operating stables like a file hierarchy and a trash can for deleting files. Mac OS was also the platform that third-party apps could run on.

What Is macOS? The Mac OS X Era

Mac OS was sunsetted in 2001 after Apple introduced its next-generation operating system called Mac OS X (Mac operating system 10). It’s also known as, simply, OS X. Mac OS X is the basis for the macOS we all use today.

At the time of its debut in 2001, Mac OS X was a UI marvel. It introduced the now-ubiquitous Dock application launcher, which is still used in macOS as well as iOS and iPadOS.

At the time of Mac OS X 10.0’s debut (the first version of Mac OS X), computer aficionados went crazy for its “Aqua” interface – the interface that introduced the red, yellow, and green window buttons still in use today. But back in Mac OS X, the Aqua interface meant that the buttons (and all Mac OS X interface elements took on a more three-dimensional, shiny look.

But in 2016, Apple launched the next era of the Mac’s operating system: macOS.

What Is macOS? The macOS Era

In 2016, Apple returned to a somewhat familiar branding. The company changed the Mac’s operating system’s name to “macOS” with the release of macOS 10.12 in 2016. That’s also the year Apple started branding macOS no by its version number, but by its nickname.

The following nicknames have been used for macOS:

The new macOS era has so far concentrated on bringing feature parity between Apple’s flagship iPhone operating system – iOS – and macOS. For example, in macOS Ventura, Apple’s has introduced Mac app versions of iPhone app stables like the Weather and Clock apps.

Handoff technology also allows tasks to be begun on the iPhone and carried over to the Mac, or vice versa. Also know that if you buy a modern Mac, that is, an Apple Silicon Mac, know that macOS is the only version of the Mac’s operating system that’s ever run on it. 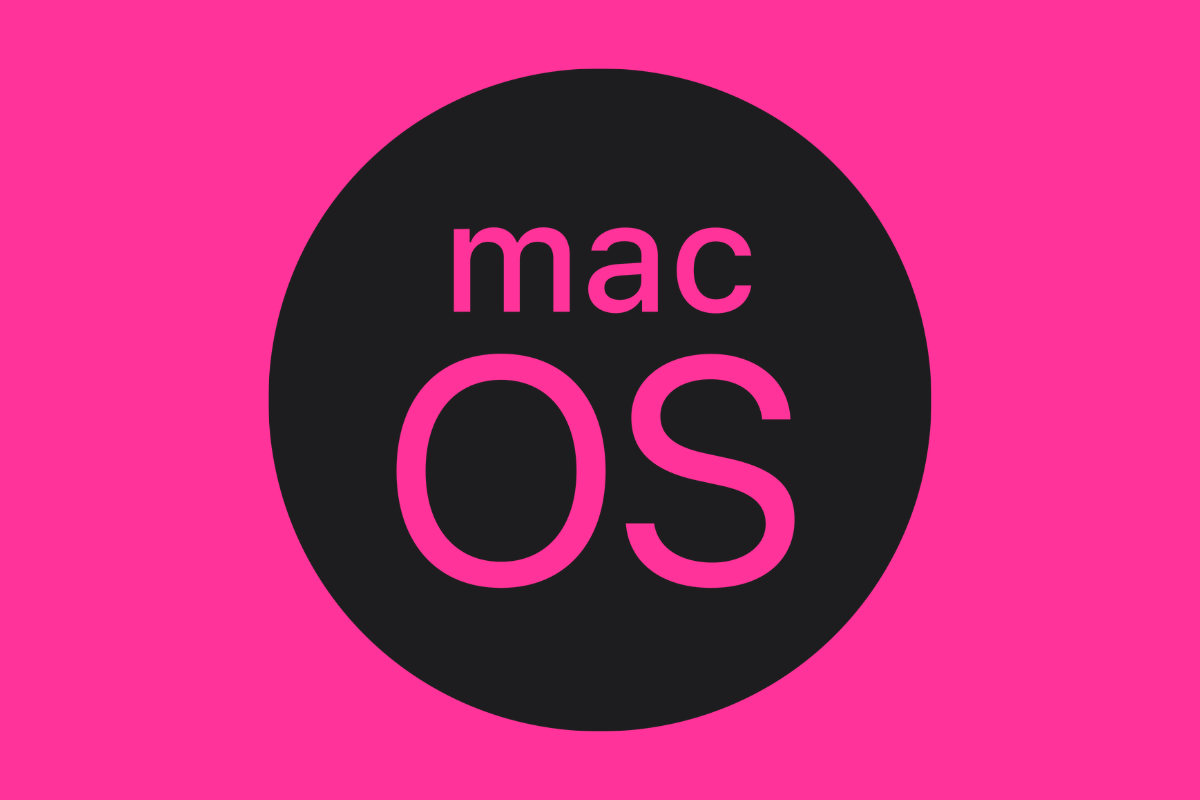