How Long Does OnePlus Support Its Phones? A Guide…

You can have all the best specs and features, as well as a gorgeous display and beautiful design but if your phone isn’t running the latest build of Android, the phone – and you, as a user – are missing out on new features, security updates, and important bug fixes.

With iPhones, you’ll get seven or eight years of iOS updates – that’s the average. I still have an OG iPhone SE from way back when and it is still getting iOS updates. But with Android phones, things are quite a bit different. Most won’t get two, let alone three major Android updates.

If you want regular Android updates and at least three years’ worth of support for your Android phone, Samsung and Google are your best bets right now – both companies offer three years of support, meaning three major Android updates. But what about OnePlus? How does OnePlus compare? Let’s find out…

How Long Does OnePlus Support Its Phones?

This might have gone under the radar of many users, but back in 2018 OnePlus confirmed that it would improve the support its phones get, effectively better future-proofing them and making them viable for longer periods of time. This is a good thing too. No one wants to buy a phone, only to find out 12 months later that it is no longer supported.

As of right now, OnePlus confirms that ALL of its phones will revive two major Android updates and three years’ worth of security updates. That’s one less year than Google and Samsung. But for a smaller, third-party OEM this is still very impressive. You will not get this kind of support from Xiaomi, RealMe, VIVO, or RealMe.

What does this mean? If you buy the OnePlus 10 when it comes out, you will get a phone that comes with Android 12 pre-installed. And when Android 13 drops, you will get that too. And Android 14. And on top of that, you will get an additional year of security updates, meaning you could technically run the phone for three years straight and always have the latest security features.

Which Android Phone is Best For Support?

Google and Samsung are the best Android phone brands if support is important to you. Both Google and Samsung offer three years’ worth of support. But if you want the latest version of Android as soon as it is available, you’re only option is to go with one of Google’s Pixel phones – like iPhones, they get new Android updates as soon as they’re released.

OnePlus, meanwhile, like Samsung, is decent with Android updates but there will be a delay on when your phone will get the new version of Android – it’s usually a few months. The reason for this is that OnePlus, or Samsung, has to recalibrate the new Android software for use on its phones. And this takes time. I am glad that OnePlus has taken steps to improve its support, however – plenty of its peers still don’t bother.

Apple is Still KING When It Comes To Support

But while this kind of support is a welcome addition to OnePlus phones, it still pales in comparison to what you get from Apple aboard its iPhones. If you bought an iPhone today – even a cheaper, refurbished one like the iPhone 11 Pro Max – you will get the exact same support as those that buy the iPhone 14 when it launches later this year.

Not only that, but you will get that level of support for more than half a decade. Whenever a new iOS update lands, nearly all of Apple’s iPhones get it – only the super-old models get left out in the cold. Case in point: the iPhone 6s and iPhone 7 are still getting active support from Apple. And those phones are ancient in phone years.

And this is why Apple’s iPhones are so popular. The people that use them know they’ll be looked after properly, that they’ll get new updates and security patches as soon as they’re available. Apple knows this, and so do most Android phone companies which is why they are all now committing to better support after years of being essentially terrible.

My advice? If you’re on the fence about what phone to get, go with an iPhone if support is important to you. If you hate Apple and everything it stands for, sure, go with a OnePlus phone. They’re great options with killer specs and amazing performance. Just be warned that two years of support isn’t that long though. Not when the competition is averaging almost 8 years for its iPhones. This is why I switched from Android to iPhone a couple of years back.

Also, keep in mind that you don’t need to pay top dollar for iPhones either. You can pick them up refurbished for 40% less than new – and they look and function as good as new. I’ve had a XS Max, a 11 Pro Max, and now I use a refurbished iPhone 12 Pro Max. And they’ve all been brilliant (and loads cheaper than buying a newer model). 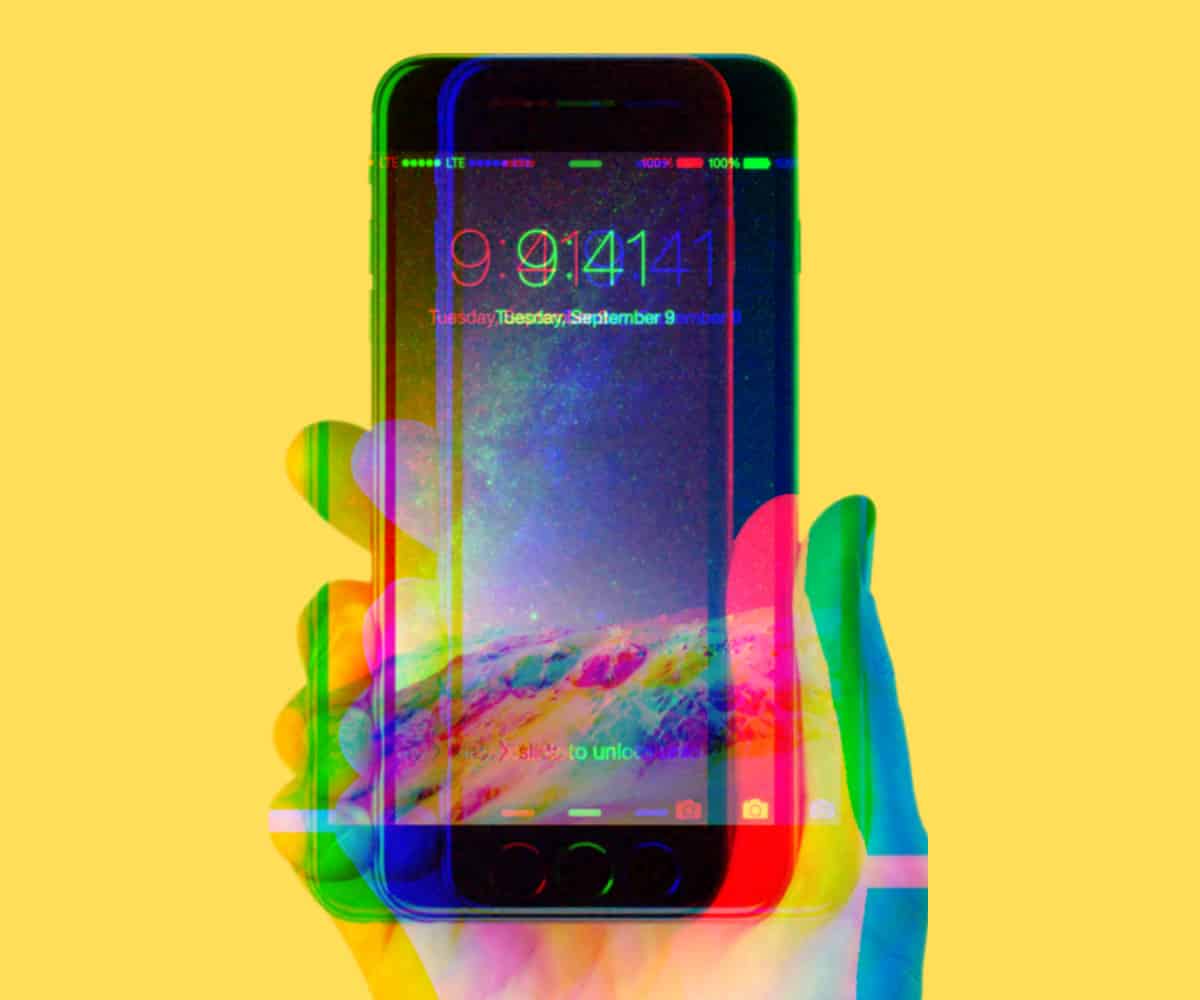 Gazelle: The US' #1 Refurb iPhone Specialist

Pros:
VIEW ALL MODELS
We earn a commission if you click this link and make a purchase at no additional cost to you.
Best Refurbished Phone Retailer In UK 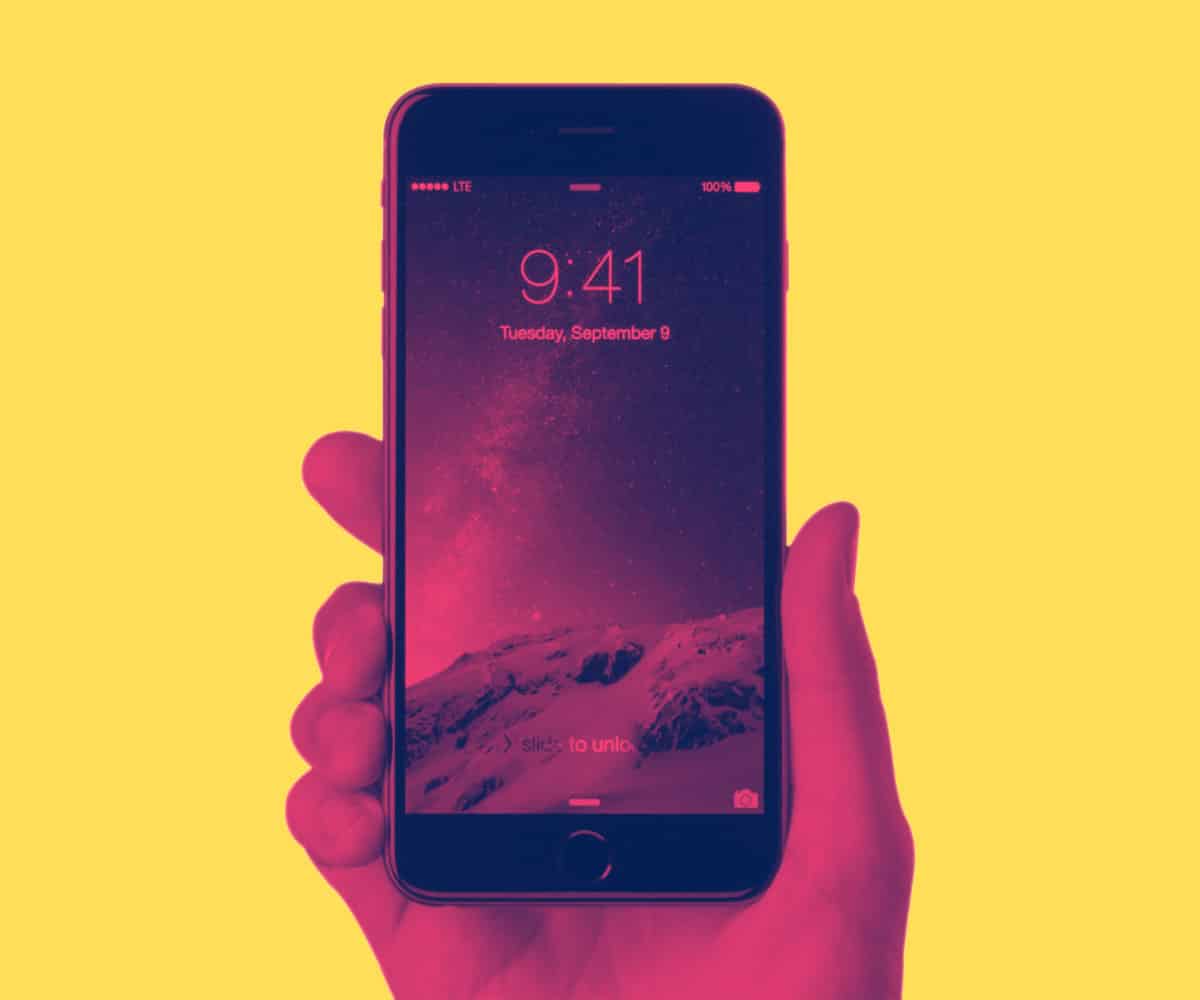 REBOXED: The Best For UK & EU