Is The Moto G8 Any Good? Let’s Investigate…

It’s cheap, it runs Android, and it has some pretty decent specs. But is the Moto G8 worth it, or are you better off with something else?

TL;DR – The Moto G8 is one of the most popular Android phones with users that want massive value for money in 2020. The phone retails for £138 in the UK and $171 in the US. And for that money, you’re getting A LOT of phone.

The Moto G8 has a triple-lens camera on its rear, it runs Android 10 out of the box, and it has a gorgeously designed chassis with a bright, high performance 6.4in IPS LCD panel.

You don’t get 5G, but the addition of MicroSD support, excellent battery life, and a headphone jack make the G8 totally unbeatable from a value for money perspective. If you want a solid, reliable phone for hardly any money at all, the Moto G8 is the only phone you should be looking at right now.

A KILLER Phone For A KILLER Price... 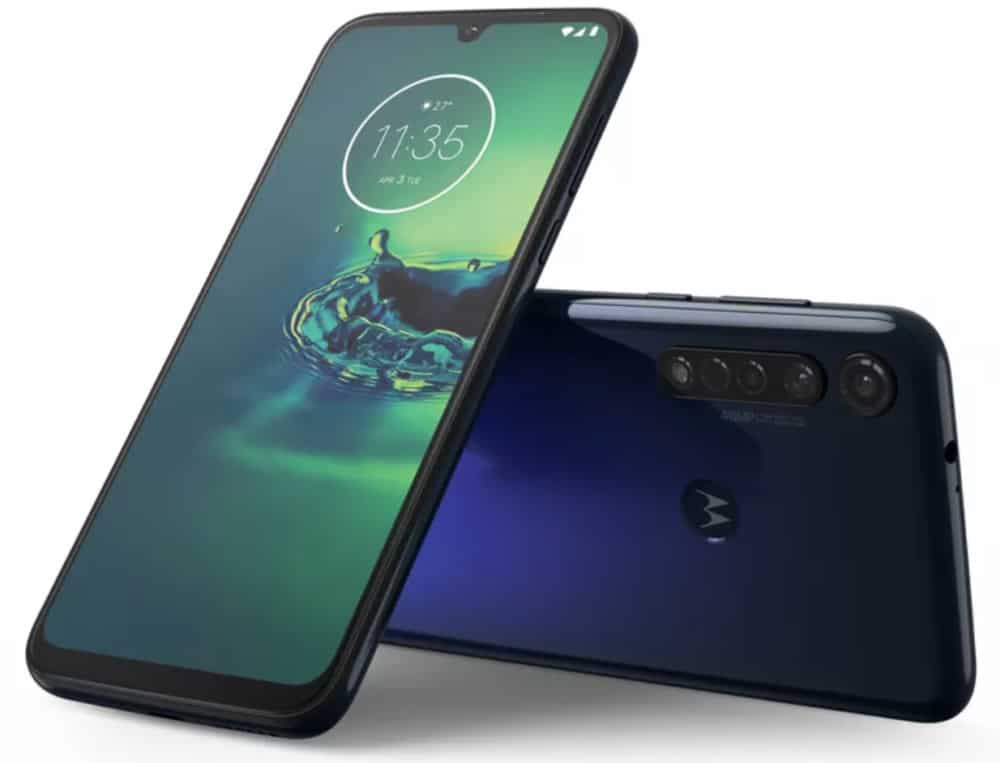 For value for money, the Moto G8 is more or less unbeatable right now. You get Android 10, a decent triple-lens camera, amazing battery performance, and a seriously good-looking phone. And because it is so cheap, you can buy one outright and shop around for a cheap SIM-only deal, making it a great option for those looking to save money.

Cheap Android phones are ten a penny these days. You can’t open your web browser anymore without reading about some insane, new phone from China that has nine cameras, a gazillion GB of RAM, and retails for £200…

But for those of us that’d rather go with a trusted brand, something familiar, handsets like the Motorola Moto G8 still carry a lot of clout. Especially with older users (and, yes, that includes me).

I’d much rather use a Moto phone than a Xiaomi phone, for instance, because A) I know Moto’s phone software and UX will be designed with western users in mind, and B) I have used and abused plenty of Moto phones in my time, and they always go the distance.

So what about the Moto G8? Is it worth a look in 2020? Let’s have a look at its core features and specs to see whether this is the phone for you…

How Much Does The Moto G8 Cost?

The Moto G8 retails for £179, or, if you’re in the US, about $220. That makes it one of the cheaper Android phone options on the market right now. It’s not a flagship, clearly, so there are some concessions. 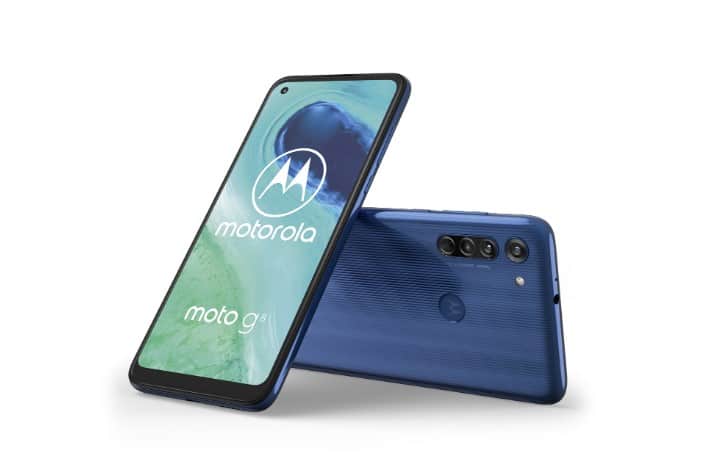 But if all you want is a cheap phone with good battery life and a decent camera, then the Moto G8 is something of a steal. You don’t really have too much choice at this end of the market, not when it comes to bigger, more established brands like Motorola anyway.

So what does £179 get you with respect to specs and hardware? Let’s have a look and then we can analyze all the important bits and pieces below – the stuff that matters and the stuff that doesn’t.

As you can see from the above list, while the Moto G8 is a cheap phone, it really doesn’t scrimp on the specs. You have a 64GB of storage, more than enough for most users, 4GB of RAM, and Qualcomm’s perfectly capable Snapdragon 665 CPU.

For basic stuff, web browsing, instant messaging, games, and social media, that’s really all you need. If that’s all you plan on doing with your phone, you really don’t need any more than that. The G8 has enough clout under the hood to handle these things with ease.

You also have a large 6.4in display; it’s only 720p, but so too is the iPhone SE 2020’s (and the iPhone 8), and plenty of people managed with those phones, so, again, I wouldn’t let this bother you too much.

For video, gaming, and web browsing, the 6.4in LCD panel will be fine. It’s not OLED and it definitely isn’t QHD either, but at this price point, there are always going to be concessions. And display tech is the easiest place to make cuts.

You have a triple-lens camera to play with on the Moto G8. The main lens is a 16MP setup, joined by an 8MP wide-angle, and a 2MP macro lens. This makes it ideal for shooting all kinds of things; from landscapes to family and friends, this camera will be able to capture them all.

As for the camera’s performance, again, it’s not going to win any competitions. But as a simple point-and-shoot setup, it punches well out of its weight at this price point. Case in point: the iPhone 11 only has two cameras on its rear. If you want brilliant camera performance, it costs money — double what you’ll pay for the G8.

For certain types of users, those that just want a phone that does the basics well, this kind of setup (at this price) is essentially all you need. As I said above: if you want fancier camera tech, you have to pay more money — upwards of £600 to £1000 for the best in the business.

There is one area that the Moto G8 beats even the most expensive phone, and that is battery life. Because the Moto G8 runs a 720p display and has a great CPU inside it, the phone runs super-efficiently. And that means mega battery life.

How good is the battery life on the Moto G8? How does two to three days of usage between charges sound? Yep, it’s that good. For many, battery life is still the #1 factor they consider when choosing a new phone, and if that sounds like you — and you don’t want to spend a lot of money — the Moto G8 could be right up your street.