How Long Does Samsung Support Its Phones? Let’s Find Out…

Samsung is one of the biggest phone companies on the planet. But how long does Samsung support its phones? Let’s find out…

Samsung covers all the possible bases, essentially. And this is part of the reason why it is the biggest phone manufacturer on the planet, next to Apple and rising brands like Xiaomi, OPPO, and RealMe.

But if you buy a Samsung phone today, how long will it be supported? This is a good question to ask because modern phones, in order to function optimally, require regular software updates. Android isn’t like iOS for iPhone either. It can and is messy in most cases. But Samsung has upped its game in this regard quite a bit in recent years.

How Long Does Samsung Support Phones?

Back in 2020, Samsung announced that a bunch of its phones, henceforth, would be guaranteed three years’ worth of Android updates, matching the current leader in the Android market, Google with its support for its Pixel phones. This means Samsung supports its phones for three years. But all models will get four years’ worth of security updates regardless – that covers over 130 devices.

And, importantly, this applies to all of Samsung’s new phones too, so if you buy the Galaxy S22 you’ll get three years of Android updates and four years’ worth of security updates. Ditto the Galaxy S23 when that phone launches in 2023.

The reason Samsung has done this is simple: it knows that people stick with iPhones because they know they can and will be able to use their iPhones for years at a time. This is why they don’t mind paying more for an iPhone. In order to make itself more sticky, Samsung has effectively taken a leaf from Apple’s playbook and has fixed one of Android’s biggest problems – its sketchy updates.

Samsung Phones That Get Three Years of Android Updates

Here’s a list of ALL the current and available Samsung phones and tablets that will get three years’ worth of Android updates.

Samsung’s Galaxy S22 series will also benefit from three years’ worth of Android updates too, as well as any other new phones released in 2022.

The Best Reason To Buy A Samsung Phone

Samsung’s commitment to improved support for many of its most popular Android phones is commendable. In the past, Samsung’s track record with Android updates wasn’t too good, so it is nice to see the company being proactive in this regard. Next to Google, Samsung has the best support for Android updates on the market.

And this, as well as all the other things that make Samsung’s phones cool, like the specs, design, and hardware, is one of the main reasons why a Samsung phone is a very good option in 2021 and beyond. Not only do you have LOADS of potential options, options that span every conceivable price point, but you also get excellent support with Android and security updates.

Apple is still WAY better with respect to support; its iPhone gets, on average, six or seven major software updates – sometimes more.

This is why I would ALWAYS recommend a Samsung phone over pretty much every other Android phone maker, save for Google. Phones are NOT cheap, so you want to ensure you get the best possible support with security patches, updates, and new versions of Android. If you don’t, you will run into problems. And no one wants to spend $600 – $1000 on a phone and get just one or two Android updates. That’s just no good.

But with a phone like the Samsung Galaxy S22, you’re getting one of the best phones on the market with respect to performance and design as well as support for three major Android updates and four years of security updates. That means, if you bought one today, you’d still be getting Android updates in 2024. Not too shabby, right? 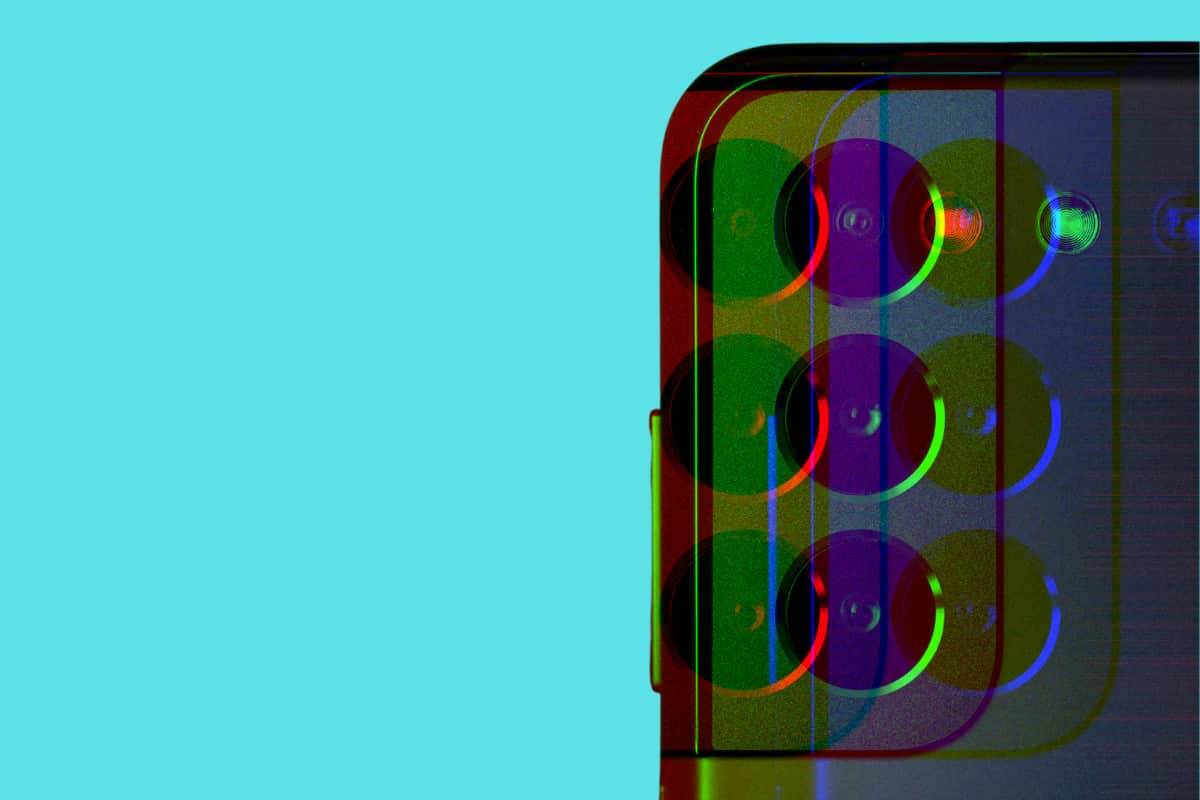