Samsung has kept the price of its Galaxy S21 and Galaxy S22 phones static for two years. But will the price of the Samsung Galaxy S23 follow suit?

Say what you want about Samsung, but it appears the company – at least for the past couple of years, anyway – has found its sweet spot with respect to pricing for its flagship, Galaxy S phones. Both the Galaxy S21 and Galaxy S22 were priced exactly the same, as you can see below:

Samsung has also enjoyed improved sales with both phones during 2021 and 2022, helped in no small part by the fact it didn’t increase the price of the newer models when they launched. This isn’t usual for Samsung – like most companies it is always looking to increase its prices and margins.

But if this pricing structure is working, which it clearly is, perhaps Samsung will keep it the same for 2023’s Galaxy S23 series when that lands. If so, this would be a huge boon for existing Galaxy S21 users, as it means they could upgrade to a newer model for the same price as they paid for their current one.

That doesn’t happen very often, not with tech and phones.

It is one thing to keep your prices frozen for 24 months, but doing it for three years does seem rather unlikely. It’d be a huge marketing win for Samsung if it did though – especially since so many peoples’ expendable incomes are going to get hit by cost of living price hikes during the next two to three years.

Personally, I don’t see this happening. I think Samsung will “unfreeze” its pricing structure for the Galaxy S23 in 2023. It will add in new stuff to justify it, of course, things like some neat design changes, improved cameras, a better CPU, and all the usual stuff. But even if it does increase the price, I don’t see it being by too much – the current price stricture has worked great for the company.

And, unlike Google, I think Samsung is of the mind that if it ain’t broke, don’t fix it. Also, we’ve still yet to see the Galaxy S22 FE, so perhaps the lack of this phone is linked to the price of the Galaxy S22 remaining the same as the Galaxy S21. Perhaps Samsung didn’t want an even cheaper version of the phone cannibalizing its S22 sales? Either way, whatever it did, it worked – S22 sales have been good. Or, at least they were until Samsung’s throttling scandal happened.

What’s This About Samsung Throttling Performance?

Back in March, news broke that Samsung was inhibiting the performance of some of its phones – notably the Galaxy S22. According to reports, it was Samsung’s Games Optimization Service (GOS) that was responsible for throttling both the phone’s CPU and GPU. It also restricted performance in over 10,000 apps which, again, isn’t what you want happening on your $1000 phone.

GOS wasn’t just throttling games. It restricted performance for over 10,000 apps, including but not limited to TikTok, Netflix and Instagram. What it didn’t throttle were benchmarking apps, thereby providing performance figures that weren’t representative of the actual performance. This controversy seems to have caused the Galaxy S22 sales to take a hit in South Korea.

Whether this “throttling scandal” affects the Samsung Galaxy S23 remains to be seen. It certainly hurt sales of the phone in Korea. For the general consumer, the average guy or gal on the street, it probably won’t be too much of an issue or something they’ll even know about. But for the more informed, tech-savvy user, it could certainly sway them away from Samsung and into the always-open arms of Apple’s iPhone. 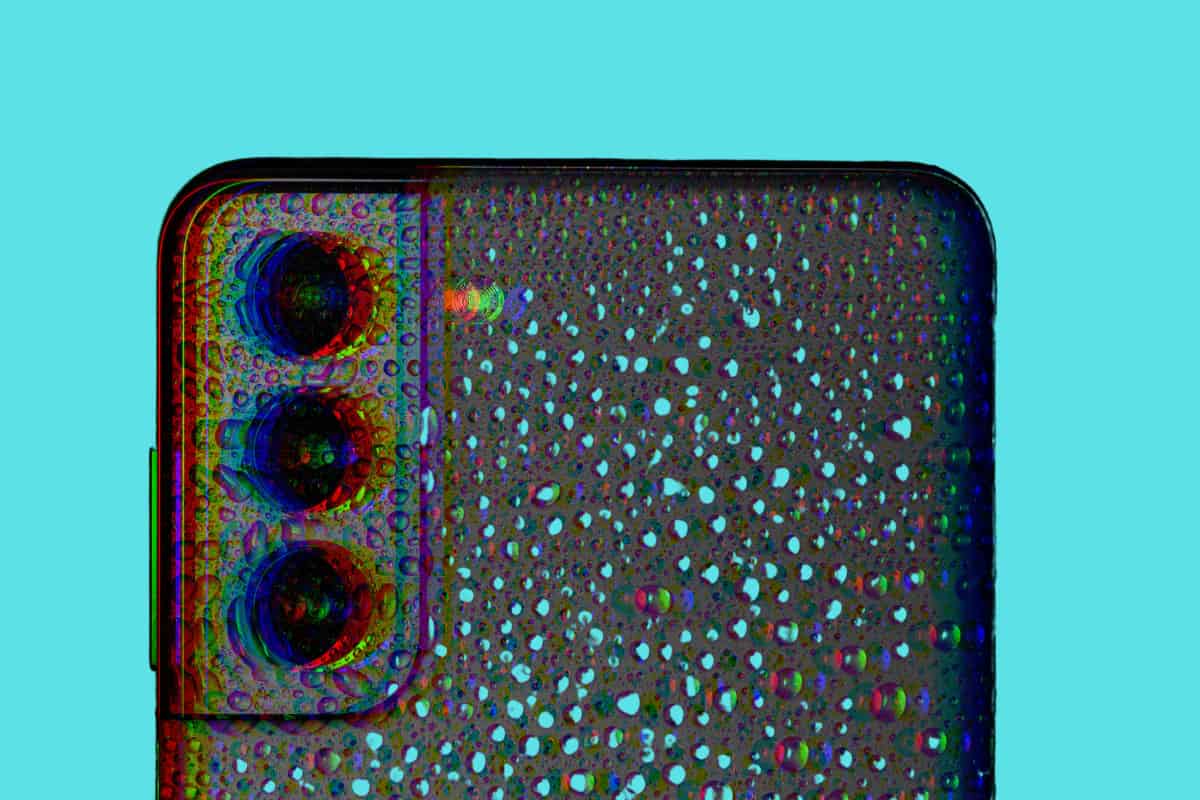