Does Verizon Use SIM Cards? What You Need To Know…

Does Verizon use SIM cards in its phones or are they internal? Here’s everything you need to know, including what’s happening to its CDMA2000 network…

When you’re talking about cellphones, a SIM card is something that most people will be familiar with. But if you’re about to buy your first phone, you might be wondering what a SIM card is and whether Verizon phones come with one?

The short answer is, yes, all Verizon phones come with SIM cards.

SIM stands for Subscriber Identity Module and it is used not only for connecting to LTE services and handling your calls and texts, but also as a data storage unit and a unique ID for your plan.

Your SIM card will also have a unique attribute embossed either on the card itself or with the materials it comes with. All SIM cards have an ICCID number; this is a set of digits that outline how the SIM can be used.

The vast majority of modern phones — from iPhones to budget Android phones – tend to come with SIM cards. The reason? Most connect to 5G and 4G networks, and to do this you need a SIM card.

But this isn’t necessarily a good thing. For instance, what happens if you damage the phone or it breaks?

Your SIM card is hermetically sealed inside the phone, so you cannot get it out.

With an external SIM card, you can simply remove the SIM card and insert it into a new phone (or an old phone that you’re not using) and resume normal service.

What About Verizon CDMA Phones?

Verizon used to make CDMA-only phones and some of these did feature internal SIM cards, however, this service has no longer available to new customers.

Verizon confirmed its CDMA2000 network will be completely gone by 2022.

Why? Back in 2010, Verizon launches its LTE network and this required different technology than what its CDMA2000 network ran on.

Between 2011 and 2019, Verizon began winding down its CDMA2000 network with a view to replacing it with its LTE wireless network.

LTE, including 5G, is the future of mobile data and this is why Verizon has spent the best part of a decade making the switch.

It took so long to make the switch because up until 2014, Verizon still used its CDMA2000 network to deliver its calls.

After 2014, Verizon implemented voLTE (voice over LTE) to its LTE network and the rest, as they say, is history.

Since then, Verizon has added in things like WiFi Calling and HD Voice, a technology designed to give its customers crystal-clear voice calls over the LTE network.

As of right now, meaning from 2020 onwards, all Verizon phones ship with external SIM cards.

And if you buy a new phone in 2021 and beyond, even a cheaper Android phone, there’s a good chance it will be a 5G phone.

And this means you will be able to benefit from Verizon’s super-fast 5G network which is currently serving over 230 million Americans.

You can check out all of Verizon’s latest deals on LTE and 5G phones here, as well as its prepaid plans and family data deals. 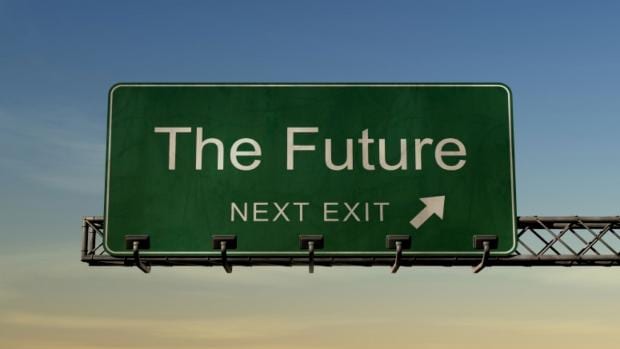 What 10GB of Mobile Data REALLY Looks Like (Infographic)

Ever wondered how much bang for you buck you get with mobile data? Here’s EXACTLY what 10GB of data gets you… Verizon Has Some EPIC Galaxy S21 Ultra Pre-Order Deals. You could save up to $750 on the handset. Or even get one for free... 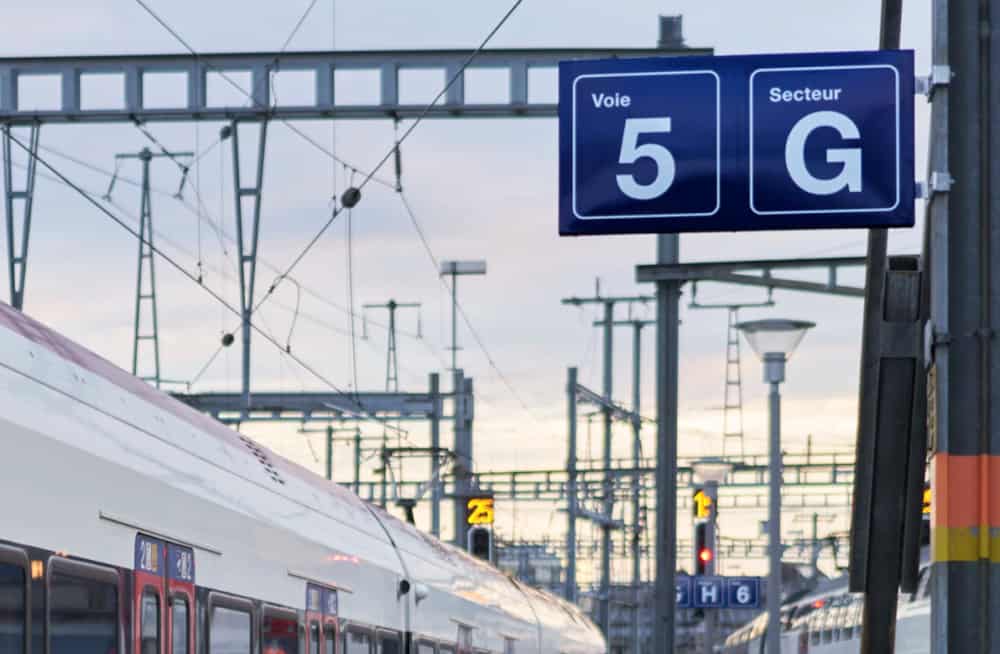 If you’re looking for unlimited 5G data for WAY less than £20 a month, you’re in luck – this SIM-only deal is easily the best on the market right now...