What Is An ICCID Number? A Quick Definition…

The term ICCID stands for Integrated Circuit Card Identification Number, and it is a unique 18-22 digit code that contains information about a SIM card’s country, network settings, and ID number.

The ICCID number – in most cases – is embossed on the actual SIM card itself, kind of like a barcode.

However, some networks and carriers will omit the ICCID from the card and instead include it on the SIM card’s packaging or included papers.

Either way, all SIM-cards – both prepaid and contract – have a unique ICCID number associated with them.

We already have a detailed post on what an IMEI number is and how it relates to your phone.

An IMEI number is associated with your phone; it is the phone’s unique ID number.

The ICCID number relates ONLY to the SIM card you use inside your phone, so if you’re using a dual-SIM phone, the two SIM cards will have different ICCID numbers on them.

They’re similar in their purpose, both are ID tags, but they’re completely different in how they work and are used by telecoms companies.

Your SIM’s ICCID number serves a range of purposes.

It determines what networks you can connect to and what kind of connection they’re able to make.

If you’re ICCID number relates to AT&T, for instance, you’ll only be able to connect to AT&T’s network.

What Do The ICCID Numbers Mean?

Like barcodes, your SIM’s ICCID number is there to provide information to other machines. To you, it might just look like a random selection of numbers.

But if it is scanned by another computer, the numbers tell a story.

All SIM cards that are designed for use in phones and tablets start with the number 89 – 89 is a code for a product that is designed to run on telecommunication networks.

The next digit, usually a singular number, 1, for instance, represents to native country of the SIM card – 1 means the United States of America or Canada, for instance.

After this, you have your Mobile Network Code (MNC) and it is usually four digits long. This number represents you SIM card’s home network.

If your SIM is from AT&T, it will have a different code than a SIM from Verizon.

No other SIM card has the same list of numbers.

If you buy another SIM for your phone, it too will have a completely unique set of digits at the end, while the opening run of numbers might be very similar if it is from the same network as current SIM card.

How To Find ICCID Number Without Removing SIM From Phone

What if you want to find out what your ICCID number is? The easiest way to do this is to just look on your SIM card. But what if you don’t want to remove your SIM card?

If you don’t want to remove your SIM card, there is a way to check your ICCID number.

To check your ICCID number on iPhone without removing the SIM, follow these steps:

ICCID vs IMSI – What’s The Difference?

IMSI stands for International Mobile Subscriber Identity and, like your ICCID number, it is, again, a type of identification.

Only with IMSI, the number is saved onto the SIM card itself and acts as an instruction set on which mobile networks the SIM card can connect to.

The reason for this is simple: carriers and networks have their own infrastructure, and this network costs billions to run and maintain.

For this reason, each carrier ONLY wants authorised users accessing its network.

T-Mobile does not want Verizon users on its network, and vice versa. This is why we have IMSI numbers – it keeps you locked to your carrier’s network.

You can get Multi-IMSI SIM cards and these will switch between networks based on which currently has the best coverage.

If you go the prepaid route with your phone, this is something you’ll want to look in to.

Need a decent prepaid plan for your phone? AT&T has some of the best talk and data plans on the market right now – you can pick one up for as little as $15 a month!

And if you’re in the UK, Three Mobile has some killer deals right now – truly unlimited data for less than £20 a month. 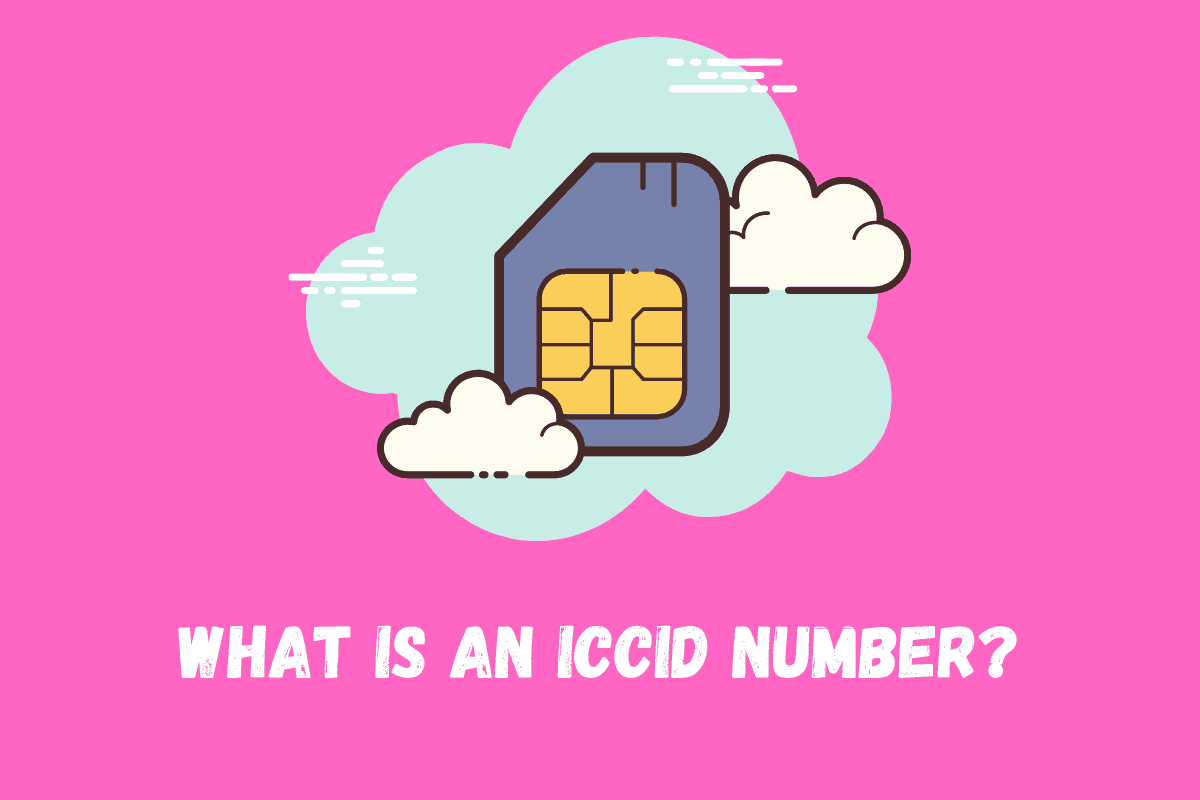