The Blackview BL6000 Pro 5G is designed to be the most rugged phone on the market. Here’s the lowdown on its specs…

Phone makers are ALWAYS trying to outdo one another with “firsts” – the first 5G phone, the thinnest phone, the most powerful phone. Well, Blackview is doing something similar, just in the 5G phone niche.

It wants to make the most rugged, hardcore 5G Android phone on the market. And the Blackview BL6000 Pro 5G is the phone that it plans on using to do this. 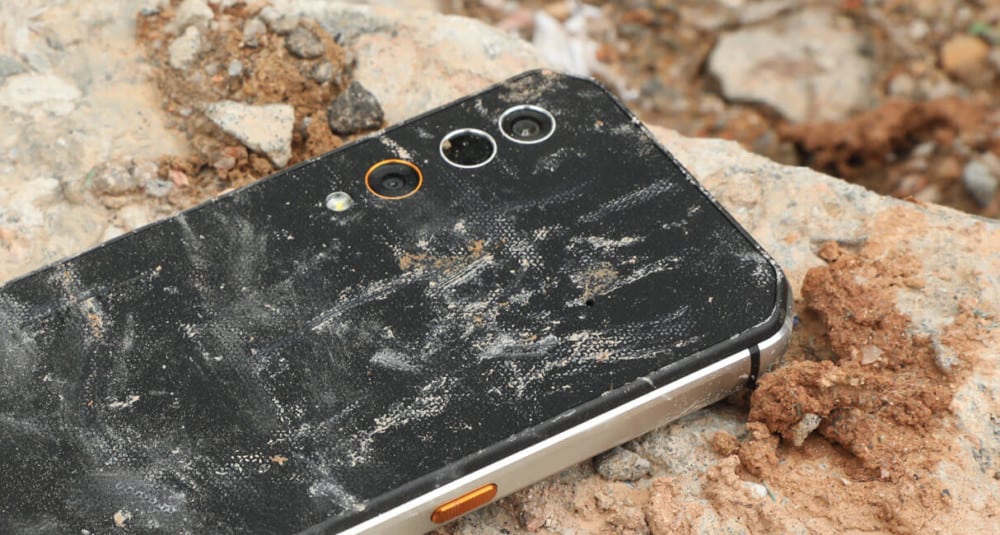 The Blackview BL6000 Pro 5G is also water-proof (IP68 & IP69K & MIL-STD-810G certification) and designed to withstand drops from heights previously unheard of – basically, this thing is a BEAST.

And the specs aren’t bad, either.

Blackview is positioning the phone at those who work in extreme conditions – occupations like firemen, police, and emergency responders, as well as those in military service.

The Blackview BL6000 Pro 5G doesn’t feature a Qualcomm CPU; instead, it uses a MediaTek Dimensity 800 5G. This isn’t a deal-breaker. But it might put off some users that would prefer to use Qualcomm’s platform. 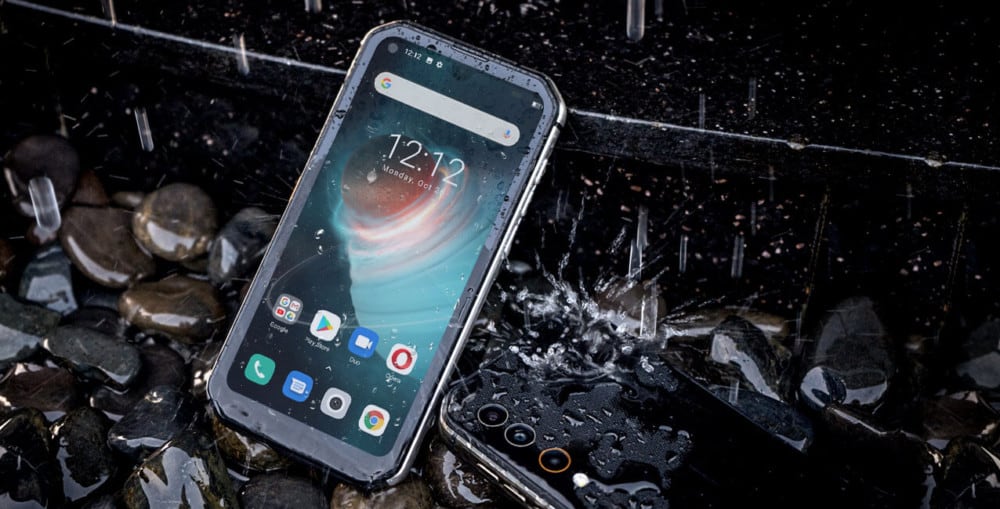 You get plenty of RAM (6GB) and quite a lot of internal storage (128GB), so you’re covered in this regard. The addition of 5G, combined with the phone’s advanced rugged features, makes the Blackview BL6000 Pro 5G a great option for anyone that is looking for a robust 5G phone that can withstand the most extreme environmental elements.

“The Blackview BL6000 Pro is made with tough material and meets IP68 & IP69K & MIL-STD-810G certification,” noted Blackview in a press release.

It added: “In general, it can withstand water immersion, drops, bumps, and shocks. This means you can feel free to take it to the beach, construction sites, and any harsh environments without wearing a waterproof pouch or worrying it getting drowned or broken.”

The Blackview BL6000 Pro is the world’s first rugged 5G Android phone. It is designed to be more or less indestructible, requiring zero fixes or repairs, even if it is dropped from a height or submerged in water for prolonged amounts of time. 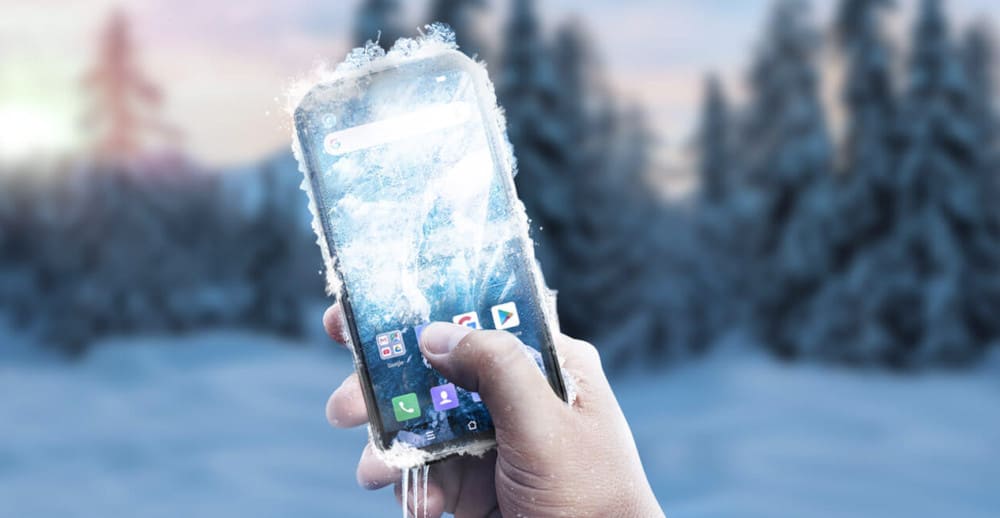 For the time being, no other Android phone can claim to do what the Blackview BL6000 Pro can.

The Blackview BL6000 Pro will get a release date next month, just in time for Christmas! Pricing has not yet been confirmed, though you can expect to pay less than $600 for this phone (based on its specs).

We’ll update as soon as we know more. 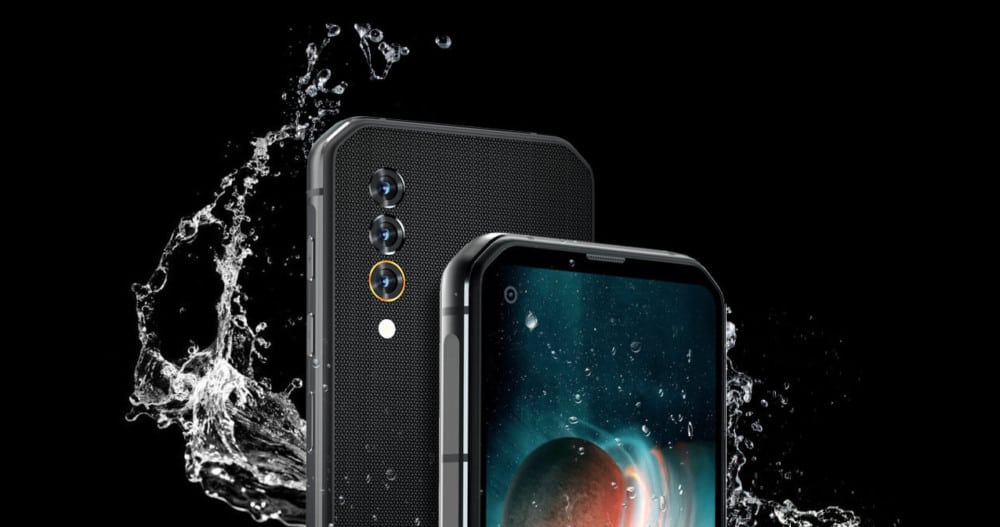