Xiaomi has launched its first 8K-capable Mi Box 4S Pro in China – but will you be able to get it in the UK?

The 8K-capable Mi Box 4S Pro is quite a product. I mean, hardly anyone has an 8K TV right now and, while that will change between now and 2022, it is cool to see Xiaomi pushing the boundaries with its new 8K-capable Mi Box. 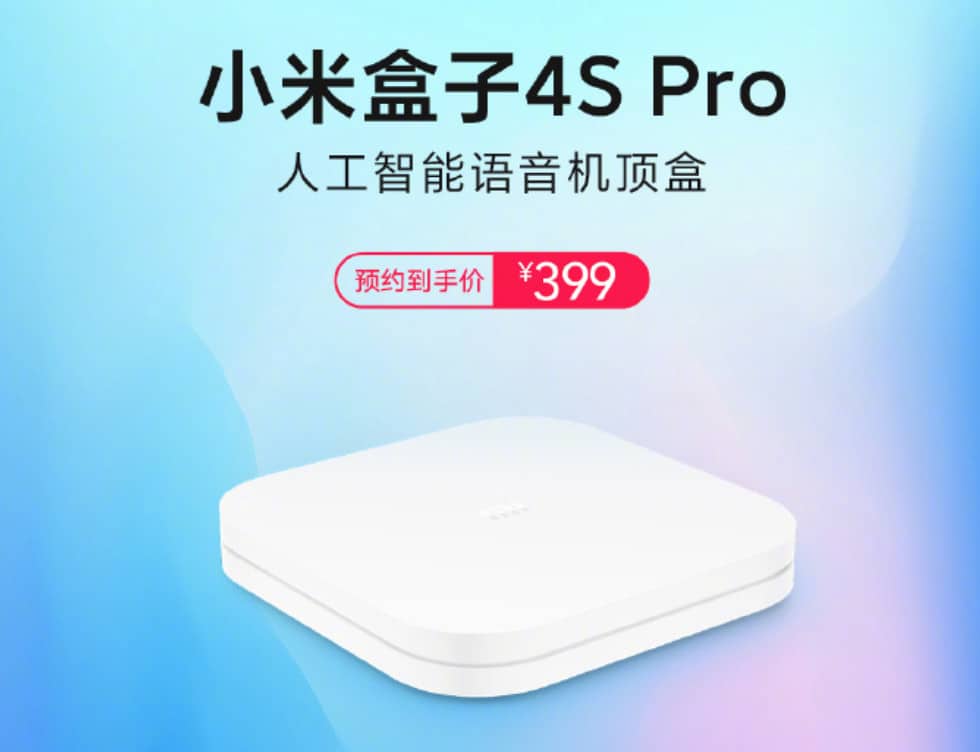 Still, I’m willing to wager that the device will be pretty simple to import from places like GearBest and BANGGOOD.

Is there a market for 8K content? It depends on who you ask. If you look at most studies, based on consumers, the numbers are still pretty low – 4K is only just starting to take over from 1080p.

However, there has been significant growth in the 8K TV market during the last 12 months. According to data from Mordor Intelligence, the 8K Market was valued at USD 2.89  billion in 2019 and is expected to reach USD 15.96 billion by 2025.

It’s not just consumers that are driving the adoption of 8K either. The report suggests that 8K monitors are being increasingly used in health care and other commercial applications – this includes monitors, TVs, and projectors.

The lack of available 8K content will, of course, hinder sales of 8K TVs in the consumer market. But this will only be in the short term. As we progress through 2021, providing we actually make it that far, there will be a steady stream of new avenues for 8K content.

Interestingly, no standard on how to deliver 8K content to 8K TVs has been decided yet. In Japan, Netflix does offer some content in 8K. But barely anything. Plus, both Amazon and Netflix have not issued any official statements on their plans for 8K content and how it will be delivered.

Most films are finished in 2K and Netflix, thanks to the issues involved in rolling out 4K content, compresses the content so much that 4K on Netflix often doesn’t look as good as 2K at the cinema.

Samsung and OPPO have both left the UHD Blu-Ray market too, which doesn’t bode well for the idea that we’ll all be watching 8K content in a couple of years’ time. Amazon and Netflix are still struggling with 4K content, so the idea that they can handle DOUBLE the resolution is, well… bonkers.

On top of that, you’d need 100Gbps to stream 8K content – way more than the average house gets. And even if you did manage to secure 100Gbps broadband, you’d be burning through 44GB of bandwidth an hour. Over the course of a month, at this rate, you’d be topping 1TB of data per month.

And no ISP is going to stand for that.