I have no idea how much VIVO spent on its UEFA 2020 sponsorship, but it has clearly paid off if UK search metrics are anything to go by…

If you watched the UEFA Euro 2020 football tournament, and you don’t know all of the new phones brands entering the market, you, like millions of other people, likely Googled the name VIVO.

I watched plenty of games and VIVO’s branding was ever-present; the Chinese phone company, owned in part by BBK, most have spent hundreds of millions on the billboards for the tournament.

But it appears as if all that marketing and advertising has paid off. Google searches for VIVO spiked massively while the UEFA 2020 tournament was running.

Looking at just the UK data from Google Trends, you can see a huge spike in searches for VIVO in and around the time the UEFA 2020 tournament kicked off, going from a rating of 37 to 76 in the space of a couple of weeks.

A couple of weeks later, VIVO search topped 100 – but that’s where the data currently ends.

In total, though brand searches for VIVO in the UK more than doubled during the UEFA 2020 football tournament. And this spike in interest will help drive sales of its new flagship phones, the VIVO X60 and X60 Pro.

Guy-Laurent Epstein, marketing director of UEFA said: “We are delighted to have vivo onboard as a partner for UEFA EURO 2020 and UEFA EURO 2024 – a competition which is followed by millions of football fans around the globe. Vivo is a recent and modern smartphone brand and we sincerely value their commitment to excellence and dedication to giving their customers the best possible experience. With vivo’s help, we are looking forward to connecting football fans globally over the next four years and beyond.”

VIVO is also confirmed as a sponsored for the UEFA 2024 tournament too. This is a big deal for the company; it has grown massively in the past two years and is now one of the fastest-growing phone brands on the planet, catching up with Apple and Samsung.

Inside the next few years, we expect VIVO – and its sister brand, OPPO – to display Apple and ensure the fight for second place behind Samsung.

Given the companies massive recent growth, however, there is no reason to think it could not one day displace Samsung as the #1 phone brand on the planet (with respect to sales).

Both OPPO and VIVO posted a 27% and 28% increased in their market share for Q1 2021, placing them just behind Apple. Xiaomi is now the #2 phone brand by market share, trailing just behind Samsung.

Here’s what VIVO had to say about its continued partnership with the UEFA:

“Both UEFA and vivo share a passion for excellence, and for providing unique and fantastic new experiences for our fans,” said Denny Deng, CEO of vivo Europe.

He added: “vivo hope to leverage the strengths in smartphones and smart services to work with UEFA, connecting with consumers around the world to create unique, outstanding and innovative human experiences for an extraordinary and unparalleled UEFA EURO.” 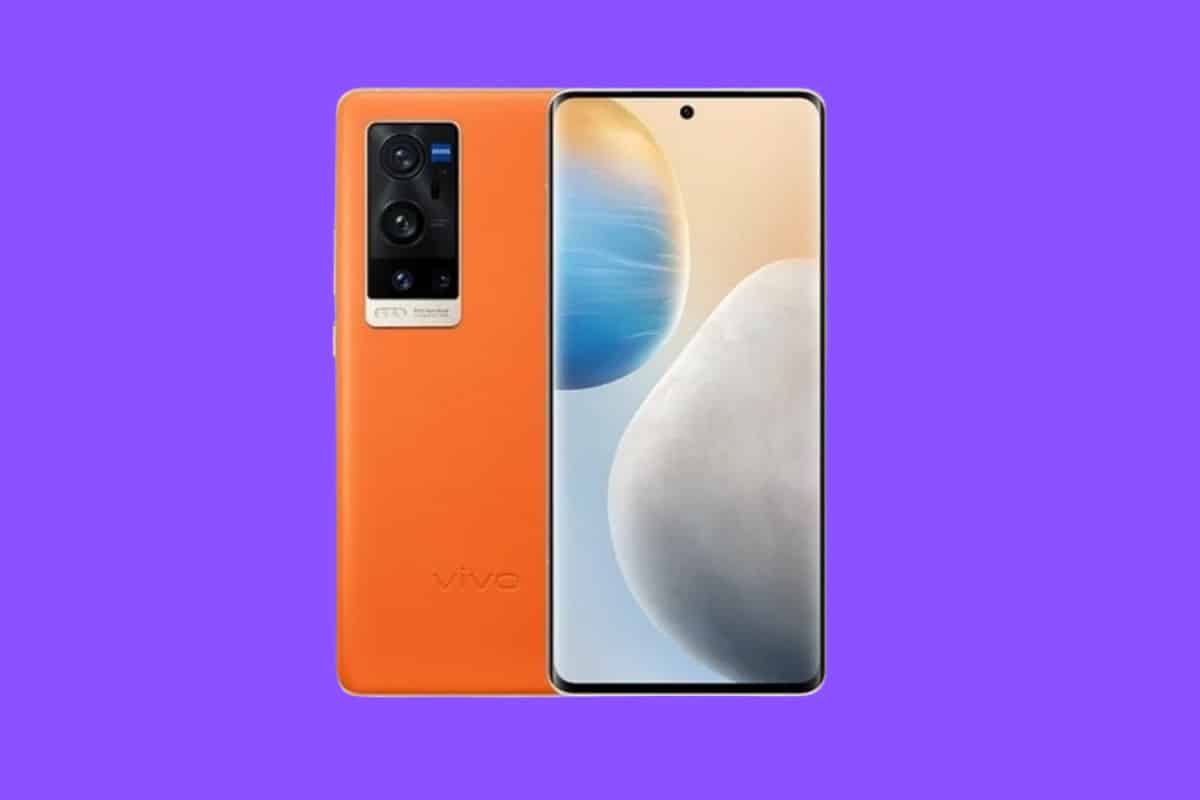