However, there still are some power management features to love about the Pixel 6a. Here’s what you need to know…

The Pixel 6a comes with a 4410 mAh battery. While that is the typical capacity, Google does note that the minimum capacity is rated a bit less–at just 4306 mAh.

But the great thing about the Pixel 6a is Google says it has a 24-hour “plus” battery life. That means in normal usage your Pixel 6a should at least last 24 hours.

However, if you read Google’s fine print, it says the typical battery life for the Pixel 6a is actually 29 hours. As Google notes: ‘For “24-hour”: Estimated battery life based on testing using a median Pixel user battery usage profile across a mix of talk, data, standby, and use of other features. Average battery life during testing was approximately 29 hours. Battery testing conducted using Sub-6 GHz non-standalone 5G (ENDC) connectivity.’

But things get even better if you activate what Google calls Extreme Battery Saver. In this case, Google says the Pixel 6a battery life will last up to 72 hours. Again, here’s it’s important to point out Google’s footnotes:

‘For “Up to 72 hours”: Estimated battery life based on testing using a median Pixel user battery usage profile across a mix of talk, data, standby, and use of limited other features that are default in Extreme Battery Saver mode (which disables various features including 5G connectivity). Battery testing conducted on a major carrier network.’

So do keep in mind that if you engage Extreme Battery Saver you will not be able to use 5G when in that mode.

And of course, Google notes “Battery life depends upon many factors and usage of certain features will decrease battery life. Actual battery life may be lower.”

The Pixel 6a also supports fast charging, which means you can juice the phone up to a relatively full level in a relatively short amount of time. Just how much time? Google doesn’t specify. All the company says is “Get hours of power in just a few minutes with fast wired charging.”

Their footnote to that statement warns “Wired charging rates up to 18W based on use of Google 30W USB-C® or Google 18W USB-C® Charger plugged into a wall outlet.”

In other words, you’ll need certain chargers if you want to take advantage of fast charging.

As for the type of cable you power the Pixel 6a with, the phone has a USB Type-C 3.1 Gen 1 port, so make sure you have a comparable cable. 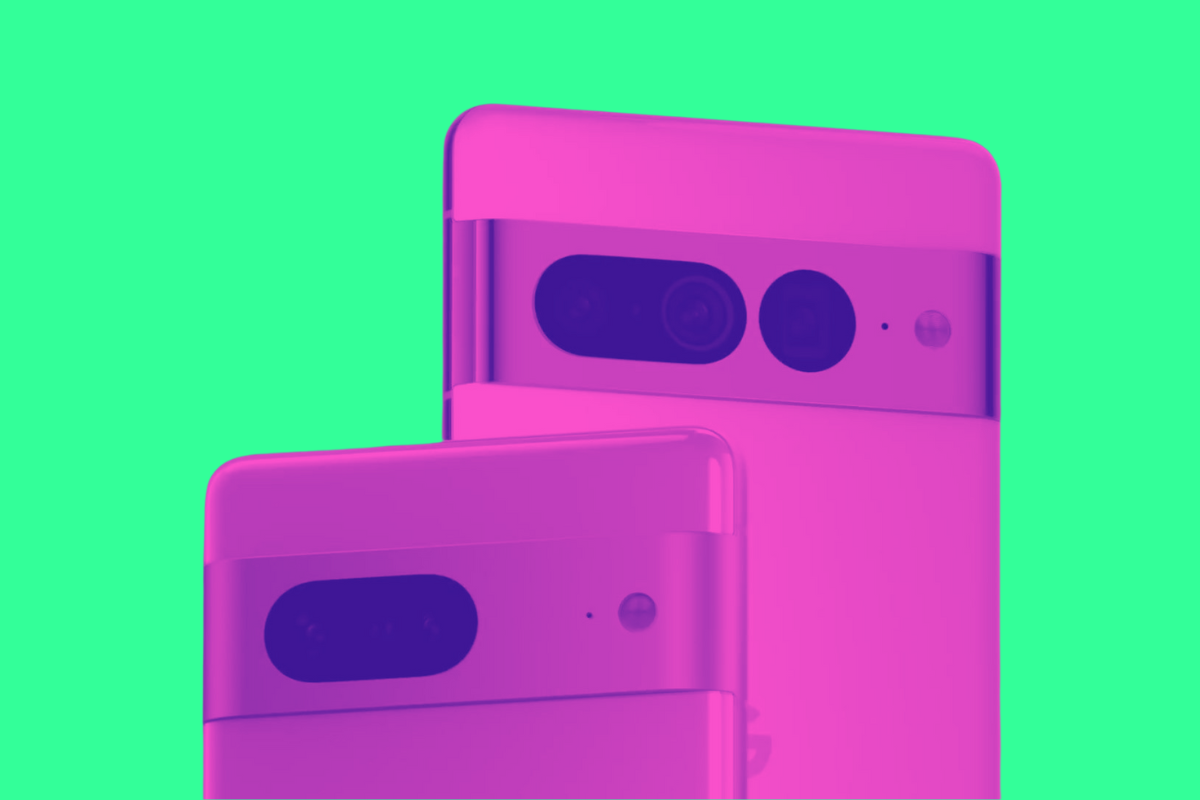