If you’re looking for a no log VPN for your phone, PC, or home, then look no further: these are the best no-log VPN providers right now on the market right now. In order to generate this list, we tested over 30 of the most popular VPNs on the market. After careful deliberation, we finally managed to come up with several options that are detailed in full below…

Top-Rated No Log VPNs (Our #1 Picks In More Detail)

All Plans Come With A 30-Day Money-Back Guarantee

Right now, NordVPN is our #1 recommendation for those looking for the absolute best VPN experience around. Based in Panama, NordVPN has a strict no-logging policy, so none of your data or browsing sessions are stored, save for your account information and payment details – but that’s fine, you need them to run it!

NordVPN runs on the OpenVPN protocol and features double AES-256-bit encryption, which is the very same standard used by the US government to keep all its secrets locked away from public view. In terms of security and privacy, this is about as good as it gets.

NordVPN, thanks to massive investment in its server network, is also one of the fastest VPN connections on the planet. Once you’re connected, you’ll hardly notice it running, there is ZERO speed issues – both on WiFi and Mobile Data.

– ExpressVPN comes in a close second; it’s super-fast but doesn’t have quite as many servers as NordVPN.

(All Plans Come With A 30-Day Money-Back Guarantee)

Like NordVPN, ExpressVPN is a rapid and totally secure provider. It has a strict no-logging policy, so all your browsing data is safe and anonymous. It doesn’t block P2P and torrenting sites and it’ll run on all major computing platforms, mobile, and desktop.

In third place is SurfShark VPN, a relative newcomer compared to NordVPN and ExpressVPN. SurfShark VPN is a safe, easy to use VPN, that serves up some excellent value for money. It’s not quite as fast as NordVPN or ExpressVPN, but it does feature similar encryption technologies – AES-256-bit and OpenVPN protocols.

SurfShark VPN does not keep any logs of your activities inside its VPN, and it is very open about this fact. You can easily access P2P and torrenting sites, as well as different regional versions of Netflix. SurfShark VPN is a decent option, but if you’re going to go with any VPN in 2019, you’re 100% better off with a more established player like NordVPN, as you get better speeds.

PureVPN has been bulking up its service over the years, adding in more speed and better security. In 2019, the company officially announced that it is now 100% no-log, meaning none of your activity is tracked when using PureVPN.

PureVPN is also one of the cheapest no-log VPN providers around; price has always been one of PureVPN’s main USPs. You can pick up 12-month plans for as little as $5.75 a month (or $69 a year), giving you unlimited access across a variety of devices – including mobile and PC.

Featuring nifty features like Split Tunnelling, whereby you choose what data is sent through your VPN and what data sent through your ISP, PureVPN packs in A LOT of cool features. You get up to 5 logins per account and the platform is powered by over 2000+ servers that are located all over the globe. 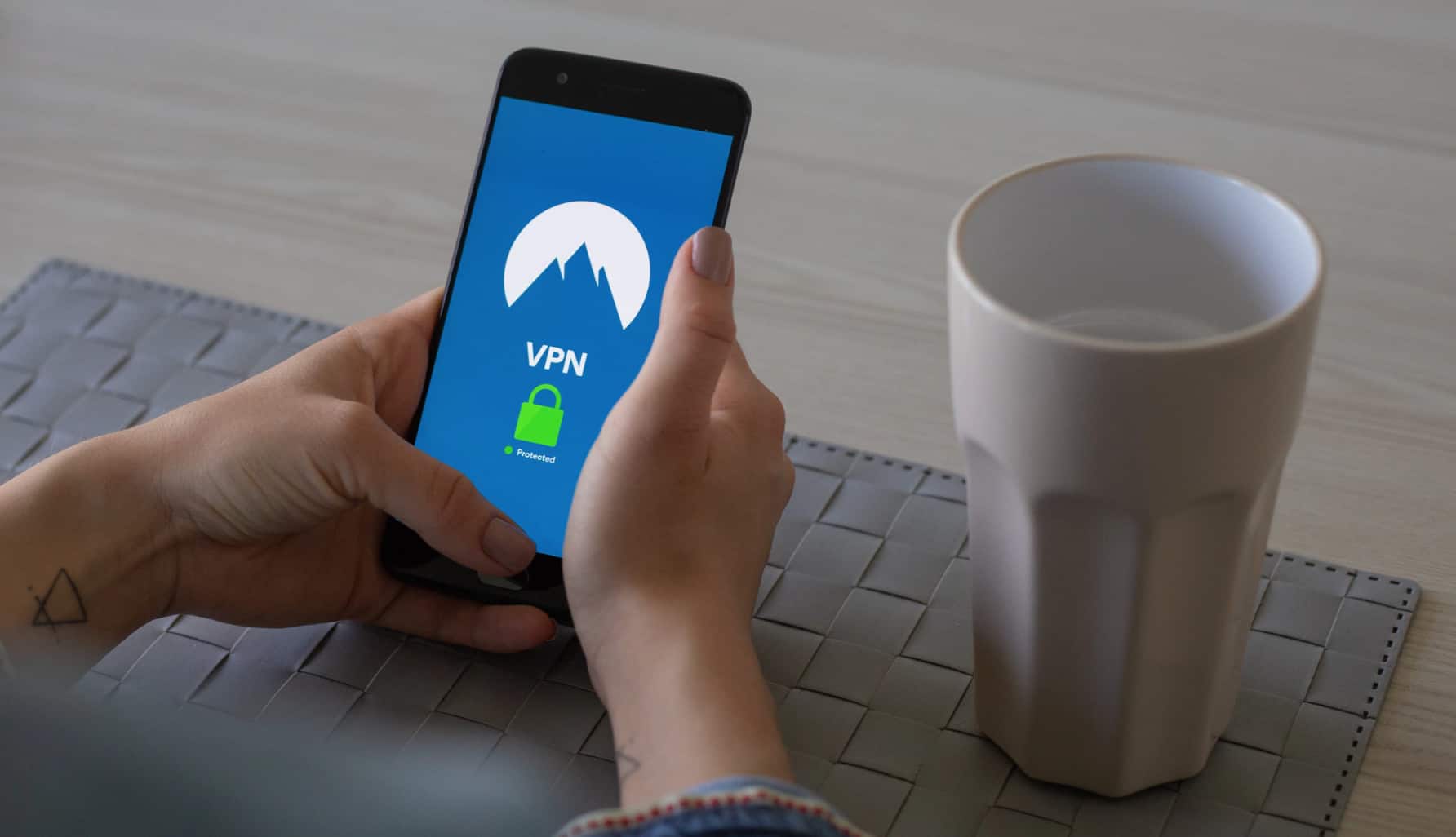 No log VPN means that your providers do not collect or log any of your activity online. It doesn’t collect or keep any information transmitted through the VPN. You are browsing 100% anonymously, just as you should be if you’re using a VPN.

VPNs are designed to make your digital life more secure. But plenty of popular VPNs keep logs of your browsing sessions (like these 40 VPNs, for instance). This means you’re not entirely secure or private. For maximum privacy, you need to go with a no log VPN provider (like the ones listed in the table above). 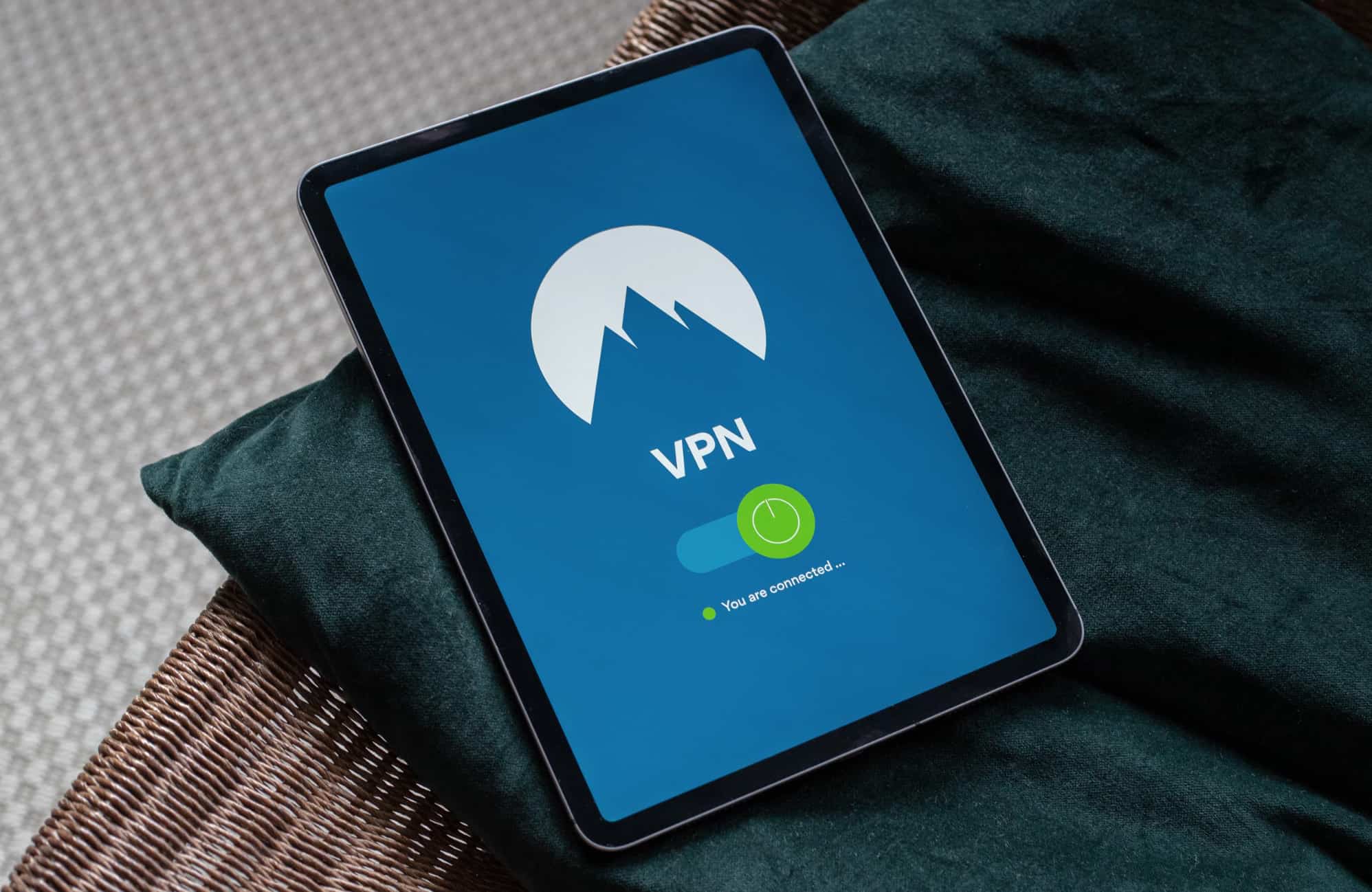 When you use a free VPN, like millions of people do around the globe, you’re effectively handing over your data to the company to sell onto third-parties (ad networks and the like). You DO NOT want this. It’s bad and it completely defeats the purpose of using a VPN, anonymity.

Over the years, there have been a few instances where VPN companies have been caught out doing dodgy things with their users’ data. The most well known was the Hola VPN scandal, whereby Hola VPN was using its customers’ bandwidth to make money.

With a premium, no-log VPN like NordVPN, you’re not only getting state of the art security and encryption (the very same encryption the US government uses to protect all of its secret files), but you get speedy internet connections too, as well as full support for P2P and torrenting.

And if you’re doing ANY P2P or torrenting, you 100% need a no log VPN provider. Why? Simple: because if your VPN provider keeps logs, they can hand your ass over to the authorities for downloading illegal content from places like PirateBay.

“We do not store connection timestamps, session information, bandwidth used, traffic data, IP addresses and any other data. If there is nothing to store, then there is nothing to share with others,” said NordVPN. “We invited one of the Big Four audit firms to conduct the industry’s first audit of our allegations of the absence of registration journals. The report concluded that the description of our policy is fair and accurate.”

Are Any Free VPNs Worth It?

Sadly, not. All free VPNS come at a cost. They’re free for a reason, and that reason is your data, which is a hot commodity these days. Not only that but most free VPNs have terrible speeds and limit how much data you can send through them. Some free VPNs offer as little as 500MB per month which, compared to NordVPN’s unlimited data, is utter pants.

Aside from the fact that free VPNs use your data to make money, speed is the next biggest issue with them. A good VPN – like the ones listed inside our Best VPN Guide – will offer you plenty of bandwidth, so you can download and watch content almost as fast as if you were connected to the internet without a VPN. And this is key.

Why? Simple: if you’re using your VPN to watch videos, on a service like Netflix 4K, you’re going to need plenty of speed because 4K content on Netflix runs at around 25MB/s. That’s a lot of data to process, so in order to actually do this, you need a proper VPN with an excellent network, which is something you simply DO NOT get with free VPNs.

I’m not a big fan of free VPNs. Most free VPNs are dodgy (remember the Hola VPN fiasco), track your activities, and/or share your data with advertisers. For this reason, I would ALWAYS use a paid, no-logs VPN over a free one on my personal network.

However, as with most things in life, there are exceptions to the rule. In this case, it’s ProtonVPN, a Swiss-based VPN provider. Being based in Switzerland has many benefits for a VPN service (it’s outside US and EU jurisdiction and it isn’t a member of the 14 Eyes surveillance network). And ProtonVPN’s free version is actually pretty good too.

Again, you’re better off going with the paid version. But to give a VPN a try, ProtonVPN’s free VPN service is definitely one of the better options, as it is 100% no logs and your payment details (if you use PayPal are 100% anonymous). ProtonVPN is available on all major platforms too, including iPhone, Android, Mac, and Windows.

But if you want to unlock things like Netflix and iPlayer, you’ll have to pay for the premium option (view pricing options here). And if you want to do things like this, you’re better off with ExpressVPN or NordVPN because they are considerably faster than ProtonVPN – like 2x to 4x faster in most cases. And that is very important if you want to access things like video content.

Free VPNs ARE NOT Secure (And This Should Concern You) 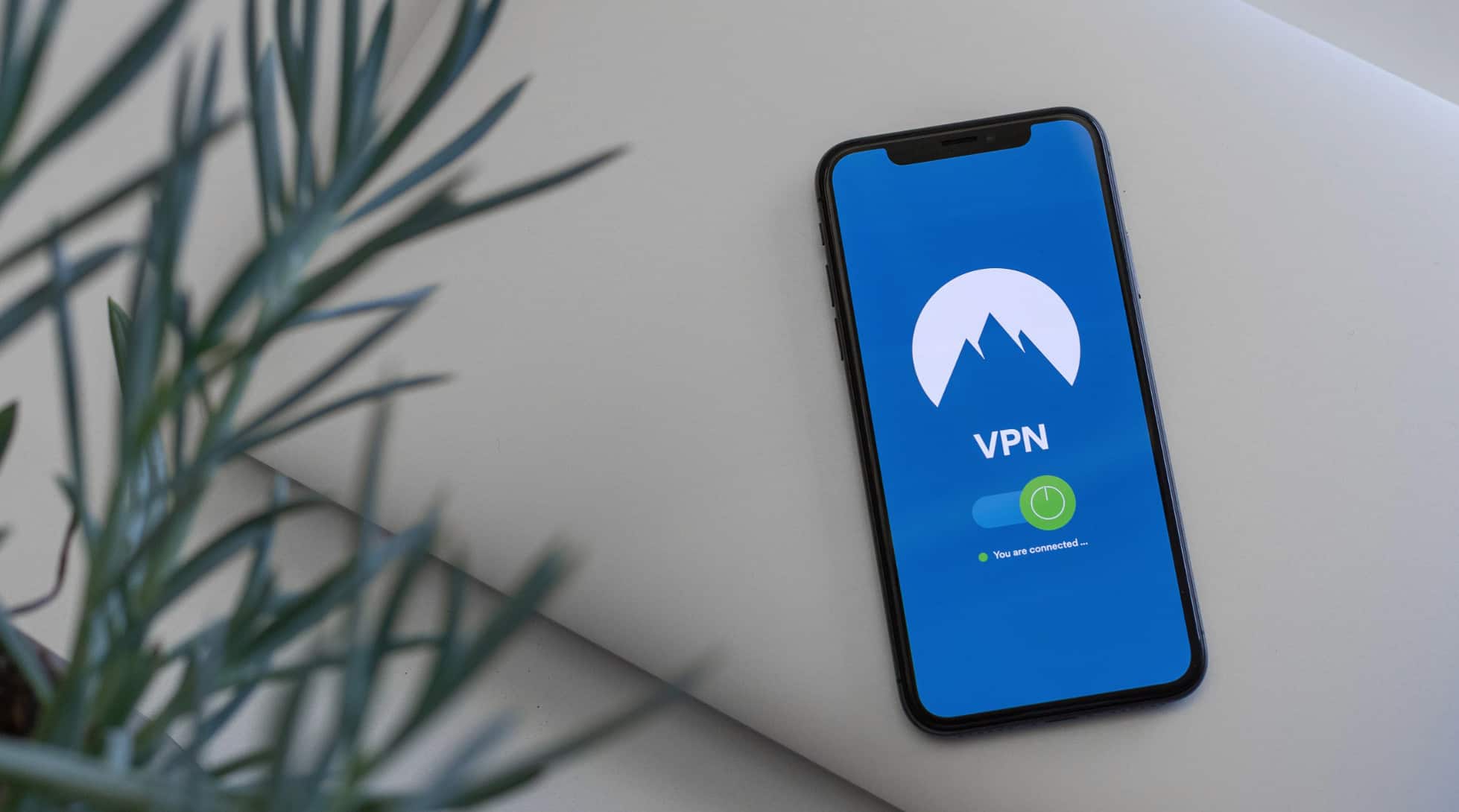 Premium VPNs like NordVPN are ALL about the network. It invests millions in developing and evolving its VPN to be water-tight with respect to security, using protocols like OpenVPN and AES-256-bit encryption, the very same encryption used by the US government, so your data and personal information are always safe.

Conversely, around 85% of free VPNs have been shown to leak the IP details of their users, leaving them open to hackers and malware. 85% is not a small number, either. But it demonstrates the #1 key point I’m trying to get across here: a VPN is only as good as its network and security features. Don’t take chances here, always go with the best VPN possible – something like NordVPN.

“I don’t think VPN apps are secure, especially free ones,” said Joe Carson, chief security scientist with Thycotic, an information-security provider based in Washington, D.C. “The lower the cost of the app, the greater the chance they have security problems. At best they are using ads to earn income. At worst, they are selling your private information.”

NordVPN is rock-solid with respect to speed and security, and prices start from as little as $3 per month. That’s not a lot of money. And it’s a damn-sight cheaper than having to deal with a case of identity theft because you decided to watch Parks & Recreation one night on Netflix using a dodgy free VPN.

And because NordVPN is based outside of US/EU regulation, it is not bound by statuary obligations to collect your data. This is why the company is located in Panama – it’s not just for the weather. Housing its base of operations there means NordVPN can be a true no log VPN that cannot be touched by government agencies like the NSA and MI5. Hell, you can even use cryptocurrencies to pay your NordVPN membership fees, meaning you can be 100% anonymous.

Bottom line? If you want to be using the most secure and speedy VPN on the planet right now, make sure you’re using NordVPN. I’ve been using it for about three years now and in that time it has performed flawlessly. Plus, NordVPN is constantly improving its network and speed, so things keep getting progressively better.