If you’re looking for a dedicated VPN for Kodi and P2P downloading in general, IVACY VPN has you covered on all counts…

When it comes to downloading via torrents, you’re in murky waters. And that’s never a good place to be. For one, downloading from torrents, even with a VPN, is illegal for the most part as 90% of files downloaded are pirated (and that’s bad news if you get caught).

Still, millions of people use torrents and P2P downloading for media, content, and software. And if you’re one of those people, you need to make sure that you’re using downloading torrents safely (covering your ass, basically).

What’s The Best VPN For Kodi?

And for that, you’ll need a VPN (like IVACY VPN), a Singapore-based VPN that is designed specifically with torrenting and P2P in mind. It even has a dedicated app for Kodi. You have other options, of course, but IVACY VPN is one of the cheapest, best-quality, no-logs VPN services you can use right now (check out the pricing here). And it is perfect for Kodi users, thanks to its dedicated Kodi app which makes set-up a breeze.

It is the latter point on this list of features that is the most surprising. I cannot think of another VPN that has round the clock, 24/7 customer service. Any questions you have about your connection or setting up IVACY VPN will be answered by a trained team of experts – and you can contact them any time you like.

IVACY VPN, like any VPN worth its salt, uses military-grade 256-bit encryption, as well as several additional protocols – IPSEC, IKeV, L2TP, OpenVPN, TCP – that ensure your IP and activities while using the service are always 100% protected. On top of this, IVACY VPN has an internet kill switch that can be activated should your connection be compromised.

All in all, that’s about as good as it gets, with respect to encryption and security, at this price point. The 256-bit encryption is the current industry-standard and this, combined with IPSEC, IKeV, L2TP, OpenVPN, and TCP, will ensure that all your activity (even the dodgy stuff, like Kodi and torrenting sites) remains completely covered.

Speeds, when connected to IVACY VPN, are OK, but they’re nothing compared to what you get with ExpressVPN, our current #1 ranked VPN for 2020. ExpressVPN is more expensive, but when you run it you’ll know exactly where all that extra money went – it is rapid compared to 99.9% of VPNs on the market right now.

In addition to this, both NordVPN and ExpressVPN have more useable server locations as well as better overall security – but, again, you will pay more a month for these benefits. Personally, if all you’re using the VPN for is downloading, Kodi, and P2P sites, then IVACY VPN will be more than enough.

Plus, IVACY VPN offers a dedicated Kodi app as part of its subscriptions, so if you’re a Kodi user it is easily the #1 option for VPNs right now.

If you sign-up for IVACY VPN, you can pay for the service in monthly installments or for an entire year at once (this method is cheaper, if you plan to use the VPN long-term). The platform accepts the following payment methods: PayPal, Credit Card, Bitpay, Coin payments.

IVACY also does a 30-day money-back guarantee, so if you’re not 100% happy with the service, you can get a full refund (providing you do it within 30 days of activation).

If you’re going to be using IVACY VPN for your Kodi stick, the setup isn’t exactly simple but it can be done – you just have to follow the steps outlined below:

PLEASE NOTE: In order to run IVACY VPN on Kodi, your Kodi Box or Stick must be based on OpenELEC.

And that’s it. Pretty simple, right?

How Much Does IVACY VPN Cost?

As noted earlier, IVACY VPN is one of the cheapest, good-quality VPNs on the market right now. It might not be as fancy as NordVPN or ExpressVPN, but it serves up plenty of bang for your buck with its ultra-competitive pricing model.

If you’re not sure, but want to give it a whirl go for the 1-month option. It’s $7.50 for the month, but once you’ve trialed it and like what you see, you can then upgrade to a 12-month plan and start saving from then. 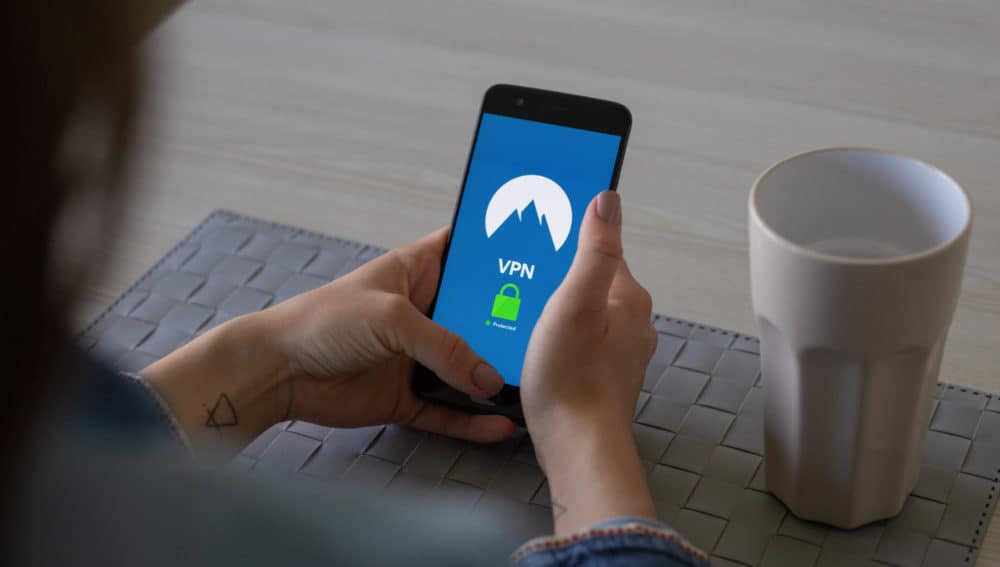 You should be using a VPN on your phone and PC, but you definitely shouldn’t be using FREE VPNs. And the reason is simple: Free VPNs are DANGEROUS...

PureVPN is one of the biggest and most well-known VPNs on the planet… and it is now 100% no log too!

Do You Need A VPN For Torrenting? DOS and DONTs…

Downloading stuff from torrents and P2P sites is super-risky (and kinda illegal). But if you must use torrenting sites, make sure you use a VPN…