In this post, we’ll tell you all you need to know about WhatsApp reactions including what they are, how to use them, and how to change them. Let’s dive in!

What Are WhatsApp Reactions?

WhatsApp reactions are emoji-based replies to messages. Of course, what app has long supported emojis and you could reply to any message in what app with a simple emoji. But reactions work a little differently.

WhatsApp reactions allow you to append a little emoji on the WhatsApp chat bubble of your choice. This means a new chat bubble isn’t formed as it would be if you simply replied back with a WhatsApp emoji.

WhatsApp reactions aren’t unique to WhatsApp. Apple’s Messages have had similar reactions for a few years now, and other messaging apps like the privacy-focused Signal have had reactions for quite some time.

What’s The Point Of WhatsApp Reactions?

If you could already reply with an emoji to messages, what are the WhatsApp reactions? In short, they are just a simpler, quicker way to reply to a message instead of having to create an additional message.

Plus reactions allow multiple people to append the same reply to one message, giving the sender of that message a quick glance at all the ways others have replied. This is very useful in group chats.

How Many WhatsApp Reactions Are There?

It’s possible more reactions will be added in the future. Theoretically, WhatsApp could support reactions for every emoji out there.

What Are The Requirements For WhatsApp Reactions?

WhatsApp reactions are available for iOS and Android. You simply need the latest version of WhatsApp, which is a free update.

What Are The Limitations Of WhatsApp Reactions?

In a FAQ document, WhatsApp says the following are limitations of the new reactions feature:

You can only add one reaction per message.

Reactions to disappearing messages will disappear when the message disappears.

It’s not possible to hide reactions or reaction counts.

How Do I Use WhatsApp Reactions?

Using WhatsApp reactions is pretty easy. A reaction can be added to any received or sent message in any WhatsApp chat. Yes, this means you can even add reactions to your own sent messages.

To send a WhatsApp reaction:

How Do I Change My WhatsApp Reaction?

Changing your WhatsApp reaction is easy:

How Do I Remove My WhatsApp Reaction?

If you want to remove your WhatsApp reaction, it’s simple:

And check out iPhone Messages Reactions: How To Add Reactions To Messages! And How To Unsend Emails In iOS 16! 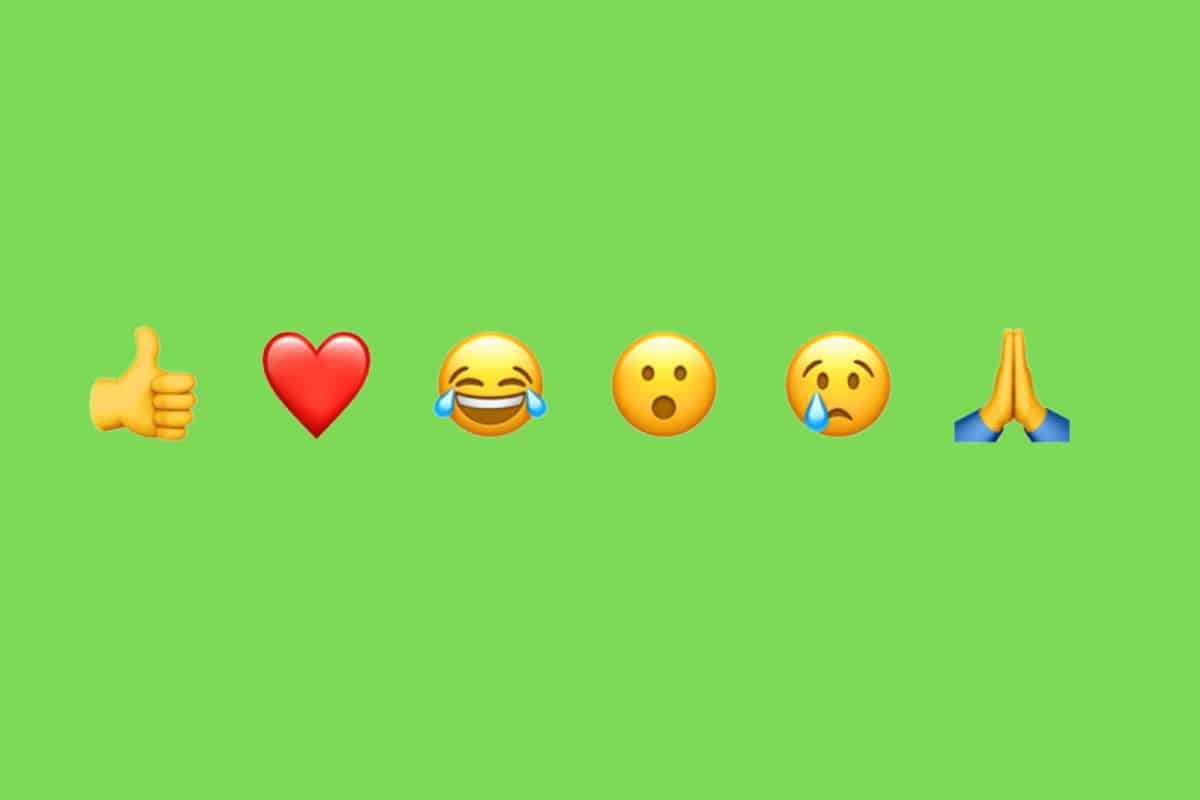