If you’re anything like me, you might have heard the term “yeet” used by someone much younger than you and wondered what the hell it means. If so, this guide is for you – here’s what Yeet actually means…

The internet gives birth to new words and phrases all the time. We have NSFW, IIRC, and XOXO to name just a few of the most common you might come into contact with. But one of the new “internet words” doing the rounds right now is “yeet” – but what the hell does yeet actually mean?

If you spend any amount of time on Twitch or Reddit, you will have come across the word. But unlike plenty of other nonsense, internet-born words and phrases, yeet actually has a concrete definition and a fairly robust history as an actual word – it isn’t just something made up by a Fortnite addict.

What Does Yeet Mean?

The term yeet was first used in the early 2000s. It means to throw something. In the context of hiphop, it was usually used when discussing basketball – usually when talking about or referencing a three-pointer shot. At least, that’s how the story goes inside Urban Dictionary.

Essentially, yeet means to throw something. It can be literal or metaphorical. Like, if you’re going to the pub, and it has been a tough week, you could say, I’m going the pub to yeet some IPAs down my neck.

You can use yeet to describe the process of throwing something, an RPG in a game or a three-pointer shot in basketball, or you can yell YEET before you throw something – or hit something or do anything that has a forceful motion and/or intent but you want it to be humorous.

Basically, anything that involves throwing or chucking an object, either spoken on written, works. Just use yeet or one of its conjugations (see below) as the verb on your sentence and you’re using yeet correctly.

When Do You Say Yeet?

In other uses of the word, in things like online gaming platforms like Fortnite, for instance, the word yeet is thrown around a lot (pun intended). For instance, if you do something that involves throwing anything – a weapon, a person, a quip – you preempt it by yelling YEET.

Yeet is a verb too; it is a descriptive word that adds color to a sentence, whether spoken or written down. Of course, it is a slang term too, so it is probably best that you don’t use it formal environments like a workplace or in school. No one wants to get an email that says: Hey, Bill. Yeet me those invoices, I need to pay them.

Also, the word yeet is not in any official dictionaries, so you cannot use yeet in scrabble or in essays or published scholarly articles (unless, of course, the article is specifically about the use of the word “yeet” in modern culture).

Basically, yeet is a slang word that was created on the internet and all it means is to throw something. As a verb, you can use the word yeet to add color and humour to your sentences or inside a meme, where yeet is predominately used the most. What Does WiFi Actually Stand For? A Brief History…

What does the word WiFi mean? How did it come to be? And is there a right and wrong way to write it? Let’s find out… What Does “ASL” Mean? A Definition + How To Use It…

Been asked for your ASL and not sure what to respond? Don’t worry, we’ve got you covered - but you’re on your own from there! 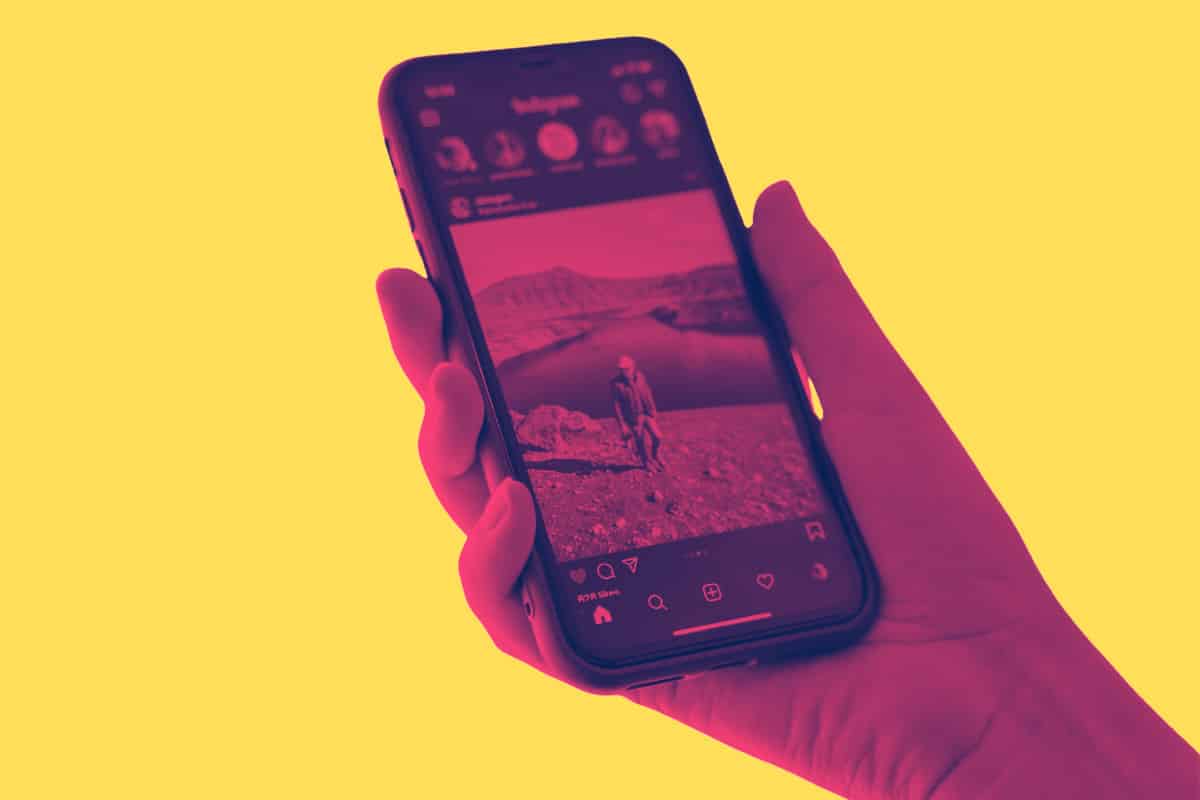