What the hell does “SMH” mean? Here’s a quick definition of the popular internal abbreviation, plus tips on how and when to use it

The internet is chock full of slang terms and abbreviations. We’ve already covered what XOXO means, NSFW, Yeet, and IYKYK but what does “SMH” mean? SMH is more popular than both XOXO and NSFW put together.

SMH or Shaking My Head is often used as a response to something that has happened online. This is why you tend to see it on social networks like Facebook, Reddit, and Twitter more than you do inside text messages and IM chats.

For instance, some news might break – a new law or restriction – and someone may post a link to the story on Twitter with the caption, SMH.

This indicates that they do not like the news and/or strongly disagree with it – shaking my head means disagreement, embarrassment, and/or resistance to something.

For instance, you might see a picture of a celebrity smoking, and because you don’t like smoking, you could comment: Can’t believe [insert celebrity name] is still smoking. SMH!

SMH is designed as a quick way to convey disgust, shock, and disagreement. Once you know what it means, you’ll start seeing it everywhere too.

Prior to writing this post, I kept seeing it but didn’t know what it meant.

Once I looked into it, it all made sense. And because, most of the time, people prefer to moan about things online, it is easy to see why SMH is one of the most-used abbreviations on the internet.

As is always the case with internet stuffs, there is a constant debate about what SMS actually means. In one camp, we have people that believe it stands for SO MUCH HATE. In the other camp, they believe it standard for SHAKING MY HEAD.

According to Urban Dictionary, it is the latter camp that is correct: SMH was first added to the online dictionary for slang terms, abbreviations, and initialisms way back in 2004. And it says it stands for SHAKING MY HEAD.

Where did SMH come from? No one knows for sure; it just kind of appeared and became popular during the mid-to-late 2000s (kind of like Justin Bieber).

SMH surfaced around the same time as FACEPALM. The two phrases were powered by the rise of social media, memes, and gifs. Usage of the term SMH peaked in 2011, according to Google Trends, but the term is still used online quite a lot today.

How To Use SMH

If you want to start using SMH in your online arsenal or abbreviations and initialisms, there are no hard and fast rules about how to do it – you can use it by itself, at the start of a sentence, or at the end. The choice, as Marco Pierre White would say, is yours.

Most people tend to use SMH in reaction posts. Usually, these reaction posts are to people doing or being caught doing stupid things online. If you frequent any political forums or subreddits, you’ll see plenty of people using SMH when referring to new news updates.

How Do You Use SMH in a Sentence?

Using SMH in a sentence is pretty simple. Here’s a few examples to get you started:

As you can see, SMH fits in pretty much anywhere in a sentence. And remember, you can even use it on its own – no sentence required. 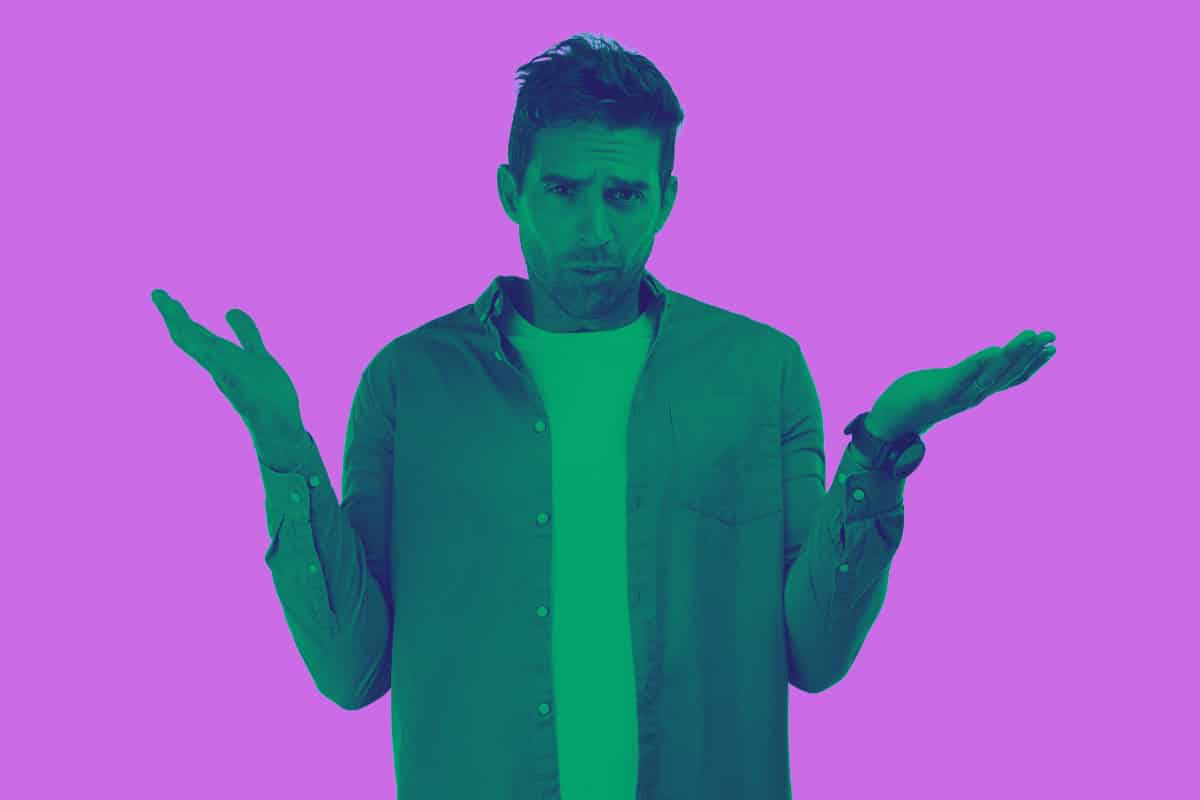