If you have a phone, or a teenager/millennial in your home, you’ve probably seen the text XOXO. But what does XOXO actually mean? Like other internet slang, SMH, for instance, or Yeet, these abbreviations can be confusing at first glance.

“XOXO” Definition: What It Means

But is this really the case? As with all things internet-based, the meaning of XOXO is up for debate. According to The New Yorker, XOXO is actually used to convey “light affection” but make sure you use it correctly because getting it wrong can indicate strong sexual desire.

For instance, “XOX” indicates a heavy sexual desire, so if you see this inside a Tinder message, chances are your date will go well. Not to be confused with “XOX”, “XO” is, again, a term used for light-to-moderate affection like when you send your aunty a message, thanking her for xmas gifts.

Confused? This is just the tip of the iceberg. Online, XOXO is basically level one for letter-based sigils. You have plenty of other acronyms like NSFW, IIRC, IMHO, ROTFL, LMAO, and, of course, LOL which means laughing out loud – not Lots of Love.

Why Do People Use XOXO?

XOXO is used as a term of endearment. If you like someone and you want to express affection towards them, you can sign off an email, text message, or social media update with XOXO.

The most common use of XOXO is inside WhatsApp, although people use XOXO in all kinds of settings. Those that are very meta even say it IRL – IRL means In Real Life, by the way – although this isn’t exactly common and probably isn’t advisable, especially if you were born before the 2000s.

OK, so we’ve covered XOXO. But what about other, popular text message abbreviations? As noted above, there is plenty of text-based slang online, in forums, in WhatsApp group chats, and on Facebook. Here’s a list of the 10 most-used and popular texting abbreviations and what they mean.

Most Popular Texting Abbreviations & What They Mean

There are the basic ones, the type you’ll see most online. But there are plenty of more esoteric texting abbreviations you’ll come across – and some are downright bonkers! I mean, check out these ones:

I could go on, but I won’t. There are literally thousands of texting slang terms used today all over the world. And these are just the English language-based ones. Once you start looking at other languages, you get thousands more…

XOXO is a popular slang term all by itself but like like popular things it is now evolving and changing with new variations. In what is perhaps the most meta thing ever, XOXO is now often abbreviated in an even shorter version – XO

What does XO mean? As before, it means hugs and kisses; it is a message of love and affection. It is different from XOXO in that it connotes just hugs and kisses, not multiple hugs and kisses. Or, more likely, it is just easier to type out on a smartphone keyboard.

People have used “x” to mean kisses for hundreds of years. Well before the rise of smartphones, people were signing off cards with an “x” or multiple “x’s” to indicate love, but more specifically kisses. It has been a common practice sign the middle ages – but back then it meant something else.

Back in the middle ages, letters were the ONLY form of long-distance communication. And people would seal their envelopes with a Christian cross and then kiss it. This was done to signify sincerity, faith, and honesty. This tradition carried forwards into the modern era but lost its theological meaning – the cross simply became a kiss or a term of affection.

So, we know why “x” means kiss but how in the heck does “o” mean hug? It’s actually a really interesting story; and one that is still rather unclear today. The origins of “x” and “o” being used together are often linked to the game tic-tac-toe and, back when literacy rates were extremely low, and “x” and an “o” were two symbols that illiterate people knew and could use to communicate.

The game (tic-tac-toe), which has roots in ancient Egypt and Rome, was played with pebbles or coins until it moved to paper. “These are two of the simplest contrasting symbols, easy to master by illiterate people,” says David Parlett, author of “The Oxford History of Board Games.”

What is totally unclear is how the symbols from the ancient game, tic tac toe, changed meanings and began to be used to mean hugs and kisses. One of the first instances of XOXO being used was in 1960; it concerned a letter from two children to Santa Clause: “Dear Santa, How are you? I am fine. . . . Will you please bring me a play rifle and . . . please Love & Kisses XOXOXO DAVY MIKEY & CHERYL.”

Similarly, the phrase began to appear in adverts and newspaper articles during the mid-1970s. But linguists are at a loss as to how XOXO came to mean hugs and kisses. It is truly a mystery, something that no one can explain. Its origins started with tic tac toe but morphed at some point to mean something else entirely.

XOXO is Also A Film…

XOXO is also a film. Released in 2016, XOXO follows the lives of six strangers whose lives become intertwined during one crazy, frantic night on the town. The film was directed and written by Christopher Louie and starred Modern Family’s Sarah Hyland alongside Graham Phillips, and Brett DelBuono.

Reviews of XOXO, generally, were pretty mixed. The film has an average score of 5.3/10 on IMDB with some users loving it, while others – the majority – found it a little weak. Critics weren’t too keen on the movie either. But again, the fact that there is a movie that uses XOXO as its title proves just how embedded the term is in our modern culture. 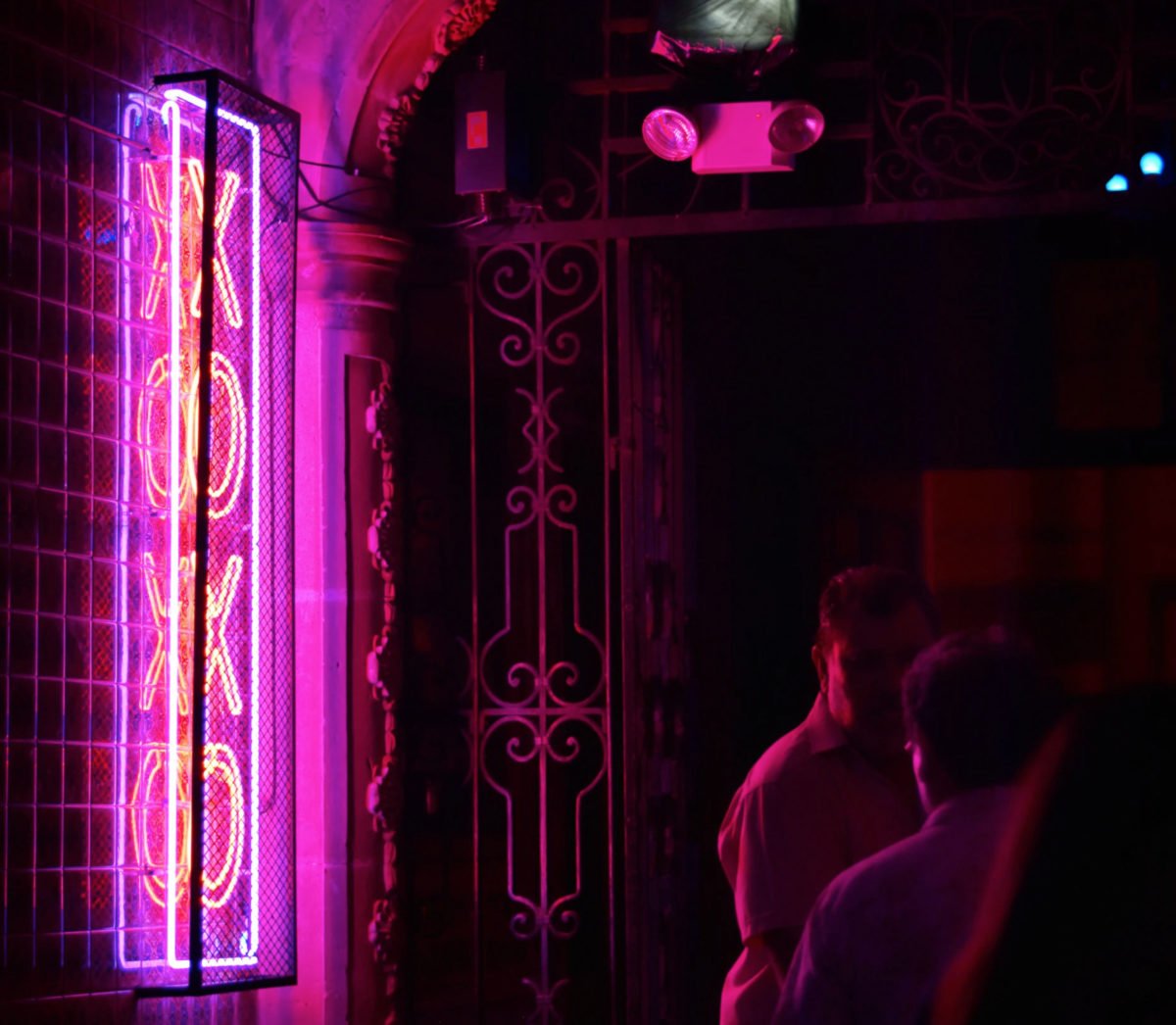 Have you received a coded communication with the letters "HBU"? You merely posed a question, they responded, and then they've just slapped on these three letters at the end? DW, we’ll explain…