What Does LFWFPB Mean? A Definition + Why People Are Doing It…

If you’re interested in nutrition, diet and/or fitness, you might have come across the acronym LFWFPB. But what exactly does LFWFPB mean? Let’s find out…

The nutrition and fitness industry is a multi-billion dollar business, spanning all kinds of topics and disciplines. From lifting weights to running and cooking, everything related to fitness or optimal living always has some overlap with nutrition. The two go hand in hand.

Without adequate nutrition, for instance, you cannot build muscle and/or lose weight. Nutrition is also a key component of a healthy lifestyle. What you put in your body has a direct effect on your overall well-being as well as increasing or decreasing your chances of developing chronic disease later in life.

And this, according to science, is where LFWFPB diets come into play. According to nearly every respectable scientific, peer-reviewed study in existence, switching to a LFWFPB diet is one of the best things you can do for your health and the environment. In fact, a LFWFPB is the ONLY diet that has been shown, demonstrably, to reverse heart disease.

LFWFPB is an acronym and it means Low Fat Whole Food Plant Based. A LFWFPB diet is a style of eating whereby the vast majority of your daily calories and nutrition come from plants and whole foods – things like whole grains, legumes, fruit, and vegetables. Studies have shown this type of eating is optimal for heart health and longevity.

The vegan diet is LFWFPB and so too is the Mediterranean diet as well, as the bulk of the calories consumed with these styles of eating come from plants and whole foods. The difference here, however, is that vegan diets exclude ALL animal-based products, including things like honey and dairy, whereas the Mediterranean allows for meat and dairy, meaning you can have steak, cheese, and yogurt, so long as the bulk of your plate is made up of plants and whole grains.

The Mediterranean diet has been shown in both large population studies and randomized clinical trials to reduce risk of heart disease, metabolic syndrome, diabetes, certain cancers (specifically colon, breast, and prostate cancer), depression, and in older adults, a decreased risk of frailty, along with better mental and physical function.

Plant-based diets offer all the necessary protein, fats, carbohydrates, vitamins, and minerals for optimal health, and are often higher in fiber and phytonutrients. However, some vegans may need to add a supplement (specifically vitamin B12) to ensure they receive all the nutrients required.

You can also be a vegetarian and do a LFWFPB diet. But you cannot eat bacon and eggs for breakfast, steak for lunch, and then have a pizza for dinner and say you’re doing a LFWFPB diet. That’s not how it works. You need to eat fresh, real food. You cannot eat processed and/or refined foods on a LFWFPB diet. And you need to reduce saturated fat too; this is why most LFWFPB diet advocates advise you exclude meat, eggs, and dairy.

Again, this style of eating – when meat and diary are removed completely – is the only diet that has been shown to reverse heart disease. This was in the 2001 as well, and it has been replicated numerous times since. The fact you have not heard about this demonstrates just how powerful the food industry is – everybody should know about these landmark studies.

The documentary Game Changers, which aired on Netflix a couple of years ago, featured athletes from all types of sports – including cycling, running, MMA, and Formula 1, that have used a LFWFPB approach to nutrition for optimizing their performance. It was one of the most viewed documentaries of all time, compelling millions of people to switch to a LFWFPB way of eating.

The idea with Game Changers was pretty simple: It set out to show that athletes, those at the top of their respective games, could perform and excel without eating meat. It featured some absolute monsters too, like Scott Jurek, arguably the finest ultra-runner of all time, Lewis Hamilton, Arnold Schwarzenegger, and Patrik Baboumian, an Iranian-born German strongman, who is a vegan and can happily lift almost 560KG in weight.

The documentary converted a lot of people to LFWFPB eating by dispelling plenty of long-standing myths about protein, the requirement for meat, and athletic performance. But it also caused plenty of controversies too. James Wilks, the man behind Game Changers, even went on Joe Rogan’s podcast to debate a critic of the documentary. The episode was almost four hours long but Wilks definitely came out on top – it is well worth a listen.

In the US, as well as in the UK, and other parts of the Western world, the standard western diet – what most of us eat – is not optimal for our health. This has been shown time and time again by multiple studies. High fat, highly processed foods cause havoc to your gut biome, and your overall health, and cause all kinds of chronic diseases.

To be honest, you don’t even need to read studies to see that something is really wrong with the food the majority of people are eating. All you need to do is go for a walk in your local town or city – the results are obvious. And this is why leading scientists and health experts are advocating that people adopt a LFWFPB style of eating. It’s a simple solution and it is also better for the environment too.

As of right now, around 42% of Americans are obese. That’s nearly half the entire population, according to the CDC. And whereas obesity used to traditionally be something associated with adults, more and more children, some as young as two, are now considered obese. And this is a huge problem with far-reaching ramifications for every aspect of society.

Case in point: the cost of treating obesity-related illnesses, things like heart attacks, atherosclerosis, Type 2 diabetes, strokes, and all forms of cancer, was estimated to be around $173 billion in 2019 alone. And with obesity rates increasing each and every year, that cost will continue to rise until, well… people get healthier or the medical system implodes in on itself.

Interested in learning more? Check out these books on LFWFPB diets and eating – they’re all brilliant (and not written by chiropractors and “wellness” experts).

Once you understand the science, the effect certain food types have on your body, and how improving your diet and your gut biome can have dramatic, life-changing effects on your health and wellbeing (in a good way, too) you’ll be more than ready to try LFWFPB eating for a month. 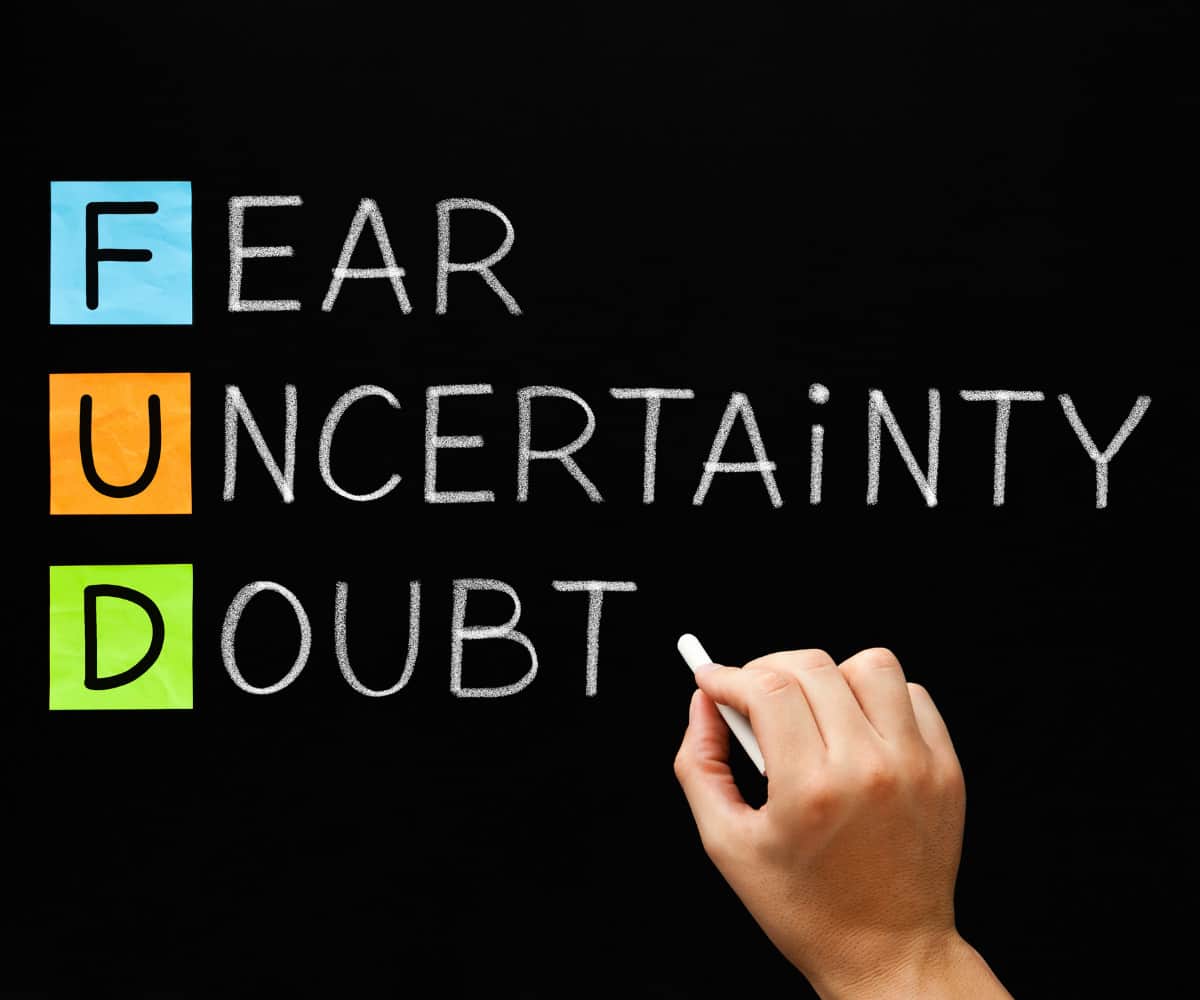