So, is the Xiaomi RedMi Note 9 waterproof? How well can you count on its waterproof ability?

No, the Xiaomi RedMi Note 9 Pro is not waterproof. But it sure can withstand total immersion in water for 2 minutes. Therefore, it is safe for use during rainfall or in extreme weather conditions, although it doesn’t have an official IP68 waterproof rating.

Does the Xiaomi RedMi Note 9 Pro have an official IP rating?

Yes, the Xiaomi Remi Note 9 Pro has an official IP 54 splashproof rating. An IP 54 Splashproof rating means that It can withstand dust, accidental water splashes, use in the shower, and heavy rainfall.

IP means ‘Ingress Progression.’ This is a rating of how water-resistant a mobile device is. A device with IP 54 rating can withstand water spray from any direction. An example of this would be ASUS’ latest ROG Phone – it isn’t water resistant but it can handle splashes of water.

This implies that you can enjoy taking beautiful selfie photos in the shower or during rainfall; enjoy gaming time or heavy multitasking while outdoors in the rain. It can even withstand accidental drops in water.

Most Xiaomi phones are splashproof, but only a few Xiaomi devices like the Xiaomi RedMi Note 9 Pro have an official IP splash rating.

Xiaomi believes getting IP ratings will increase the cost of its devices which the consumer has to bear. Since Xiaomi believes in quality and affordability, most Xiaomi devices do not come with an official IP rating, but they are built to withstand heavy splashes of water and even an accidental drop in the water a few inches deep.

How much water can the Xiaomi RedMi Note 9 Pro withstand?

To answer this question, I submerged the RedMi Note 9 Pro in the water a few inches deep for 2minutes. The screen didn’t flicker, neither were any bubbles observed to escape from the camera side as it was observed with Xiaomi Poco M3. After 2 minutes in water, I dried it with a towel and shook out excess water from the headphone jack and the charging ports.

Keeping the RedMi Note 9 Pro in water for long periods of up to 10 minutes did not show immediate malfunctioning. After a while, the camera didn’t work well, charging ports didn’t work too, the Microphone didn’t work well; water percolated the screen, but the volume and power buttons worked fine.

The Verdict: Xiaomi is not a waterproof device like the Sony Xperia Pro or Apple’s iPhone Max. Therefore, you can’t use it for underwater photography as you would with the above-listed phones, but it sure can withstand heavy water splashes shown by the test.

For $230 to $400, you get way more bang for your buck by having a device with superb specifications that can withstand heavy water splashes or an accidental drop in the water.

Since the Xiaomi RedMi Note 9 Pro is not rated officially as an IP 68 waterproof device, you shouldn’t go swimming or taking underwater shots with your RedMi Note 9 Pro.

You shouldn’t also attempt to perform a water test on the RedMi 9 Pro on your own because the Xiaomi RedMi Note 9 Pro is not a waterproof smartphone, neither does it have an official IP 68 waterproof rating.

Xiaomi RedMi Note 9 Pro is a mid-range phone with a large screen size of 6.53 inches IPS LCD and a display resolution of 1080 X 2400 pixels. It comes with an upgradable Android 10 OS, Snapdragon 720G chipset for handling high-end gaming and heavy multitasking, large memory, and storage of 6GB RAM and 64/128GB ROM.

Its camera setup is another fantastic catch with its main quad-camera of 64MP primary camera, 8MP ultra-wide, 5MP macro, and 2MP depth sensor. It has a selfie camera of 16MP with HDR and panorama view.

The device is powered by a 5020mAh Li-Po non-removable battery, which gives you way more than enough power you need for all-day-long gaming, multitasking, videoing, selfie shoots, etc.

Although this version of RedMi Note 9 Pro under review here does not come with a 5G network connectivity, its 4G connectivity speed is far decent enough for high-speed downloading or live streaming with no glitches.

Is The Xiaomi RedMi Note 9 Waterproof?

The Xiaomi RedMi Note 9 does not have an official IP rating. Therefore, it is not considered waterproof. It will withstand splashes and things like heavy rain, but you do not want to submerge it in water – even for a few seconds. With an IP rating, the phone’s internal components are not protected against water ingress.

Does The Xiaomi RedMi Note 9 Have A Good Camera?

For a budget Android phone, the Xiaomi RedMi Note 9 punches well outside its weight class with respect to camera performance. You have a AI-powered quad-lens camera on the rear fronted with a 48MP sensor and, on the front a 32MP camera for high-quality selfies and video calling. For its price, the camera tech on display here is pretty incredible.

How Big Is The Xiaomi RedMi Note 9 Screen? 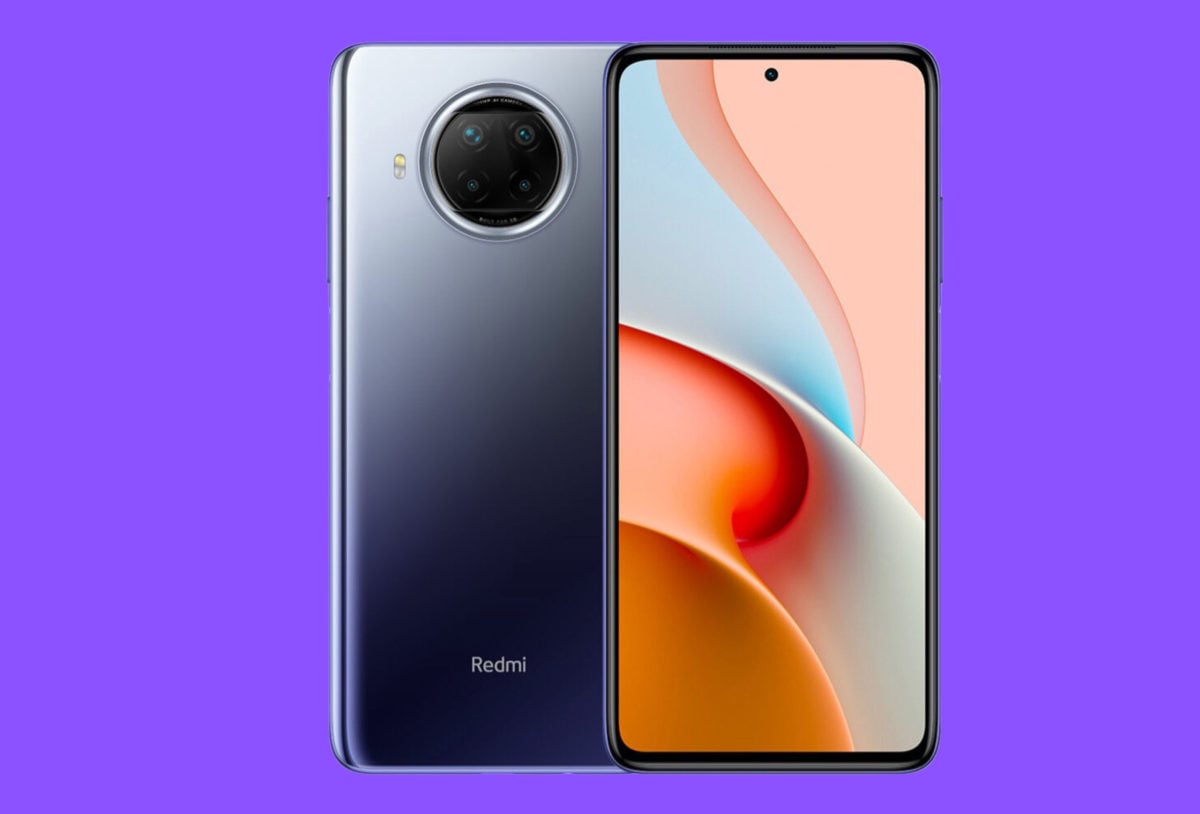