Is The ASUS ROG Phone 5 Waterproof?

The quick answer to this question? No, the ASUS ROG Phone 5 is not waterproof – it does not come with an official IP rating and you should not get it wet or submerge it under water.

The ASUS ROG Phone 5, like its predecessors, is splash resistant, so a bit of rain or a splash from your drink isn’t going to cause it any problems, and neither will steam if you happen to leave it in the bathroom when you’re taking a long, hot shower.

But you definitely cannot submerge the phone under water; if you do this, you will potentially break the phone. Unlike most modern Android (and iPhone) phones, the ASUS ROG Phone 5 does not come with an IP rating. This means that while it is splash-resistant, it is not designed to survive under water.

Bottom line? Do your best NOT to get the ASUS ROG Phone 5 wet.

ASUS hasn’t explained officially why the ASUS ROG Phone 5 isn’t waterproof, although it is likely down to a couple of things:

1) the ASUS ROG Phone 5 is aimed squarely at gamers and isn’t positioned as a “rugged” phone, and 2) getting an IP rating costs money, so avoiding it keeps costs down.

This is the #1 reason why many cheap Android phones do not have waterproofing or IP ratings.

None of ASUS’ ROG Phone releases have been waterproof, so, again, users and fans of the brand, at this point, kind of no what to expect. The phone is designed to be a gaming powerhouse – and that is literally it.

The ASUS ROG Phone 5 doesn’t have wireless charging and the camera is pretty basic, especially when you consider how much it costs (over $1000).

Instead, what you’re paying for is spec – spec and hardware that is custom designed and optimised for mobile gaming. Superfluous things like wireless charging and waterproofing, and decent cameras, have been sacrificed in order to focus purely on gaming – or, at least, that’s the official line.

But what you lack in fancy features, the ASUS ROG Phone 5 more than makes up for this with its generous specs and hardware. I mean, just look at the technical specs for the phone below – it’s a monster.

With options for either 12GB or 16GB of RAM and 256GB of storage as standard, the ASUS ROG Phone 5 is kitted out for the most hardcore performance possible. You also have a massive 6000mAh battery inside the ASUS ROG Phone 5 which should provide support for hours and hours of gaming.

You also have a 144Hz OLED display which will make playing any games – triple A and bog standard options – totally mesmerising. Add in ALL the of new accessories ASUS has for the ASUS ROG Phone 5 and you’re looking at what is now the best dedicated gaming phone on the market.

My only slight issue with the ASUS ROG Phone 5 is the price – it costs more than than $1000. And for a gaming phone, which is already pretty niche, that is a lot of money. Especially when you consider that, for a $100 more, you could get the equally impressive Samsung Galaxy S21 Ultra.

If you’re a gamer, however, and you’re looking for a dedicated gaming phone that runs Android 11 and has the chops to actually be a true gaming phone without any concessions then the ASUS ROG Phone 5 is an obvious shoe-in; it literally does it all from a gaming perspective.

And the gaming accessories available for it look really, really cool. 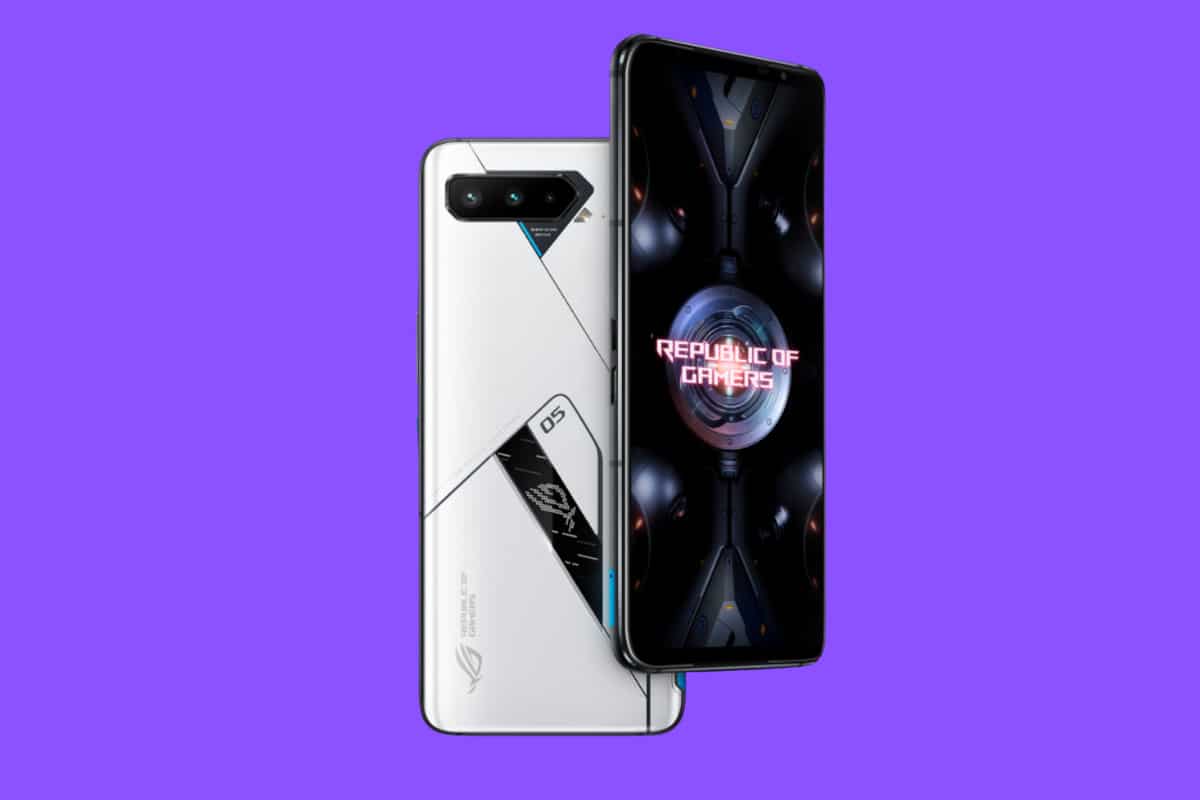