You’ll only get the ultimate benefits from your M1 Mac if your apps are written for them.

Wondering how to tell if an app is running natively on your M1 Mac? If so, perhaps you’ve recently gotten your first M1 Mac and haven’t been wowed with the speed. After all, Apple bills the M1 Macs as some of the fastest Macs ever made. Still, you may find that your apps, say Microsoft Word, don’t launch any faster than it did on your Intel Mac.

There’s a big reason why some apps may seem blazingly fast on your M1 Mac, while other apps seem no faster, or even slower than on your Intel Mac. We’ll go through that reason in this article and tell you what to do.

Also, keep in mind that while we say “M1 Mac” we mean any Mac with Apple Silicon inside. Right now there is only the M1 series of chips, but there are different variants of that chip, inkling the M1, M1 Pro, M1 Max, and M1 Ultra (the latter being found in the new Mac Studio).

An M1 Mac is a Mac that has a CPU made of Apple Silicon. In other words: it has an M1-series chip. Macs that include some type of M1 chip include the Mac Studio, 24-inch iMac, Mac Mini, and Apple’s line of MacBooks, including the MacBook Pro and MacBook Air.

How Is An M1 Chip different Than An Intel Chip?

For example, let’s look at Mac operating systems. The latest macOS is called Monterey. Apple actually has two versions of it, although on the surface they are identical. But one is written for Intel chips and the other is written for Apple Silicon (M1 chips).

How Does An M1 Chip Affect The Apps On My Mac?

It depends. If the apps on your Mac are written to run specifically on the M1 chip (called “native” apps) then that version of the app will likely run faster, or at least be Napier, than the app’s Intel equivalent. And when it comes to media apps that you use to edit photos, video, and audio, the apps should be insanely faster at carrying out their processes on the M1 Mac as opposed to an Intel Mac.

However, if the app you use isn’t written to run natively on the M1 Mac, you won’t see many (if any, more likely) advantages in speed or performance in the app.

But How Can Intel Apps run On M1 Macs?

Intel apps can run on M1 Macs because of a feature built into macOS called Rosetta 2.

Rosetta 2 allows apps that have not yet been updated to run on M1 chips to still run on M1 Macs. How does Rosetta 2 achieve this? It’s because Rosetta 2 is essentially emulation software. It makes the Intel app think it’s running on an Intel Mac.

However, if your Mac app is built for an Intel Mac and you are running it on an M1 Mac, it won’t see much (if any) performance gain. In other words, a Mac app coded for Intel apps only can’t really take advantage of the M1 processors in your M1 Mac.

So What Should I Do If I Have An M1 Mac?

When it comes to apps, make sure you are keeping them updated. A single app can contain the needed code so it can run on both an Intel Mac and an M1 Mac. By keeping your apps updated, you’ll get the M1 version of the app as soon as the developer releases it.

How Can I Tell Which Apps Are Written For My M1 Mac?

It’s easy to see which of the apps on your M1 Mac are written for Apple Silicon, and which have not yet been updated. All you need to do is this:

You will now find a list of all the apps on your Mac. Now look under the “Kind” column. Each app will list one of the following, which tells you what kind of app it is: 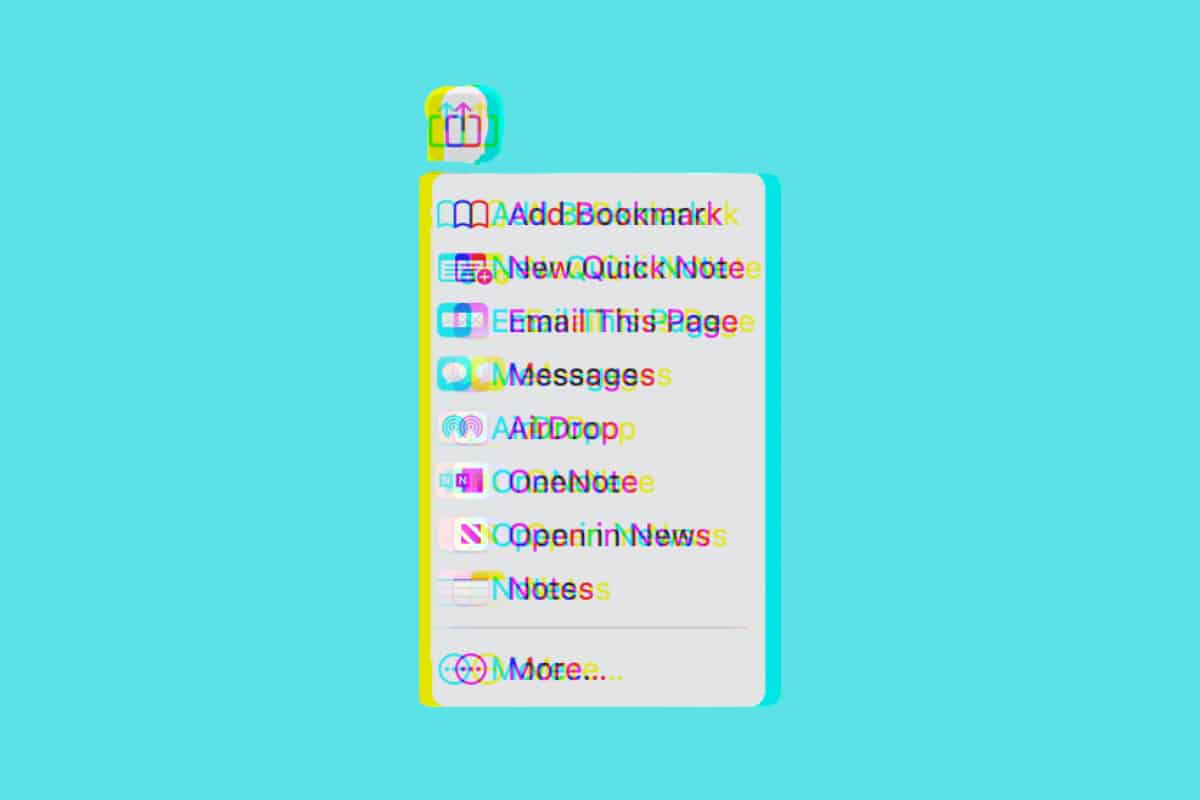 When it comes to Mac storage, you have LOTS of options – from 256GB up to 8TB. Here’s a comparison of all the storage options for Apple’s latest Mac computers…