Apple was working on an M1 Pro Mac mini, but has now snapped it. So, what’s next?

The Mac mini is the favorite Mac amongst a hardcore group of Apple aficionados. Why? Its form-facto allows something most Macs don’t: the ability to add your own display to the Mac – even if Apple doesn’t make said display.

The Mac mini is also popular because of its small size and relatively low price point (for a Mac, anyway). Currently, the Mac mini starts at just $699 – making it the cheapest Mac Apple makes.

The small form fact, the low cost, and the BYOD (bring your own device – aka the monitor) of it all makes the Mac mini very popular. But fans of the Mac mini will be disappointed to learn that Apple has now dropped plans to put its high-end M1 Pro chips inside the device. Here’s what you need to know:

Apple first introduced the Mac mini all the way back in 2005. It immediately became a hit with consumers. Here was a Mac that was cheap and could work with the consumer’s existing monitors. The Mac mini, in other words, brought down the cost of entry into the Mac desktop world dramatically.

The 2018 Mac mini update was the last Mac mini to have an Intel chipset. That’s because Apple introduced a new Mac mini in November 2020 with the then all-new Apple Silicon M1 chipset. As a matter of fact, Mac mini was among the first of Apple’s computers to get the Apple Silicon treatment – giving Mac mini fans that Apple had no plans to kill off the beloved Apple desktop anytime soon.

It also still offers an Intel version of the Mac mini featuring a 3 GHz Intel Core i5 6-Core Processor with Intel UHD Graphics 630 and 512GB of storage, though this model will likely be discontinued sooner rather than later.

Since 2020, when Apple began its Mac transition to M1 chips, Apple has introduced variants of the M1 chip, including the faster M1 Pro, M1 Max, and M1 Ultra. The M1 Max and M1 Ultra are currently found in the Mac Studio, which is essentially a cross between the Mac mini and the Mac Pro.

Apple has also introduced the M2 chipset, which is found in the new MacBook Air.

Given the swatch of advanced M1 chips, many Mac mini fans were excited when rumors sprouted that suggested Apple was hard at work on updating the Mac mini to support the M1 Pro.

But now a report from Bloomberg’s Mark Gurman has dashed those hopes. As Gurman has reported in his PowerOn newsletter, Apple was indeed thinking about launching an M1 Pro Mac mini in 2021, but has now shelved those plans.

The silver lining? Gurman says that instead, Apple will focus on adding the M2 and as-yet-unreleased M2 Pro chip to future models of the Mac mini.

Now, when will Apple release these M2 Mac minis? A 2022 release is pretty much off the cards. Instead, it’s likely Apple will launch the M2 Mac mini by the fall of 2023. 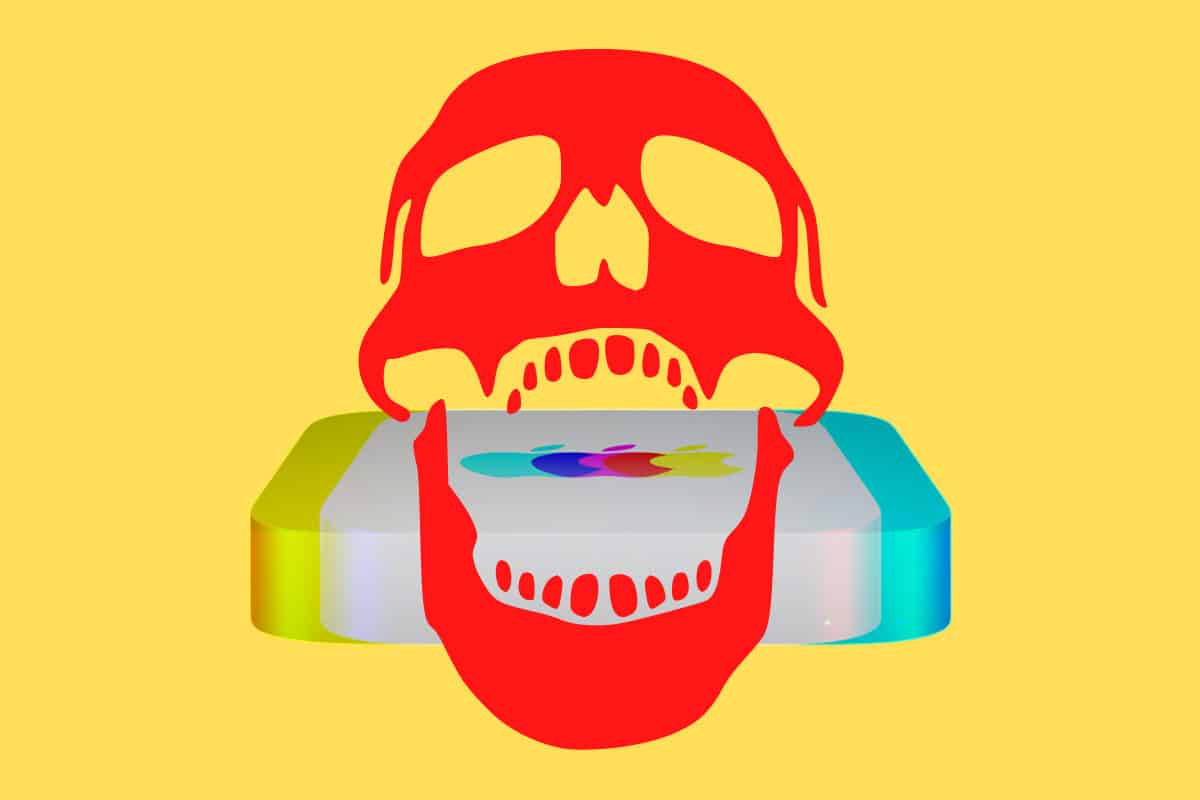