How To Make Siri Use Google Assistant (#1 EASIEST Way)

For years Siri seemed to take second place compared to other personal digital assistants like Google’s Assistant or Amazon’s Alexa. But that all changed with Siri in iOS 12. Since then, Siri is arguably the most powerful and versatile assistant on the planet.

That’s because Apple introduced what is called Siri Shortcuts to iOS 12 and above. Siri Shortcuts allow you to create your own commands via a Shortcuts app, that gives Siri new functionality. And these commands can be anything you want. Say you would like Siri to feed your cat when you say “Hey Siri, feed Makiko” – now Siri can if you create a Siri Shortcut for that (and of course, in that example you’d need a smart pet feeder appliance).

MORE: 15 Things You Probably Didn’t Know Siri Could Do…

The point is, you can now make Siri carry out virtually any command you can think of by responding to any phrase you want. It’s really brilliant.

I’ll explain how to do it first, and then how to use it.

How to make Siri use Google Assistant

How to use Google Assistant in Siri

Once you’ve set up Google Assistant use in Siri following the steps above, you then have two options on how to use it with Siri.

With the Ok Google Siri Shortcut, iOS users have the best of both worlds. They can use both Siri and Google’s Assistant effortlessly on their phones–that’s something Android can’t match.

Why Did Siri Use To Suck? A Short History 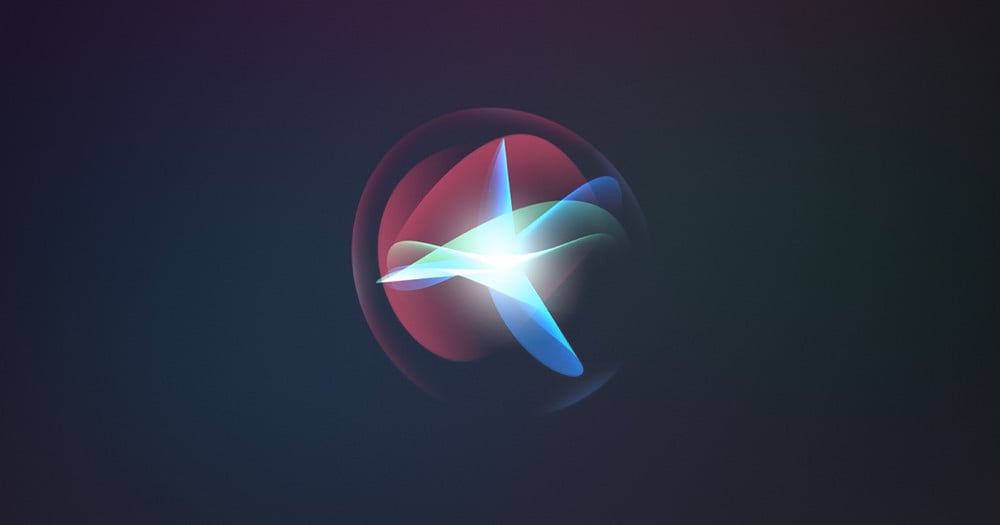 It’s important to quickly note why previously Siri had been inferior to other personal digital assistants.

When it comes to personal digital assistants Google’s Assistant is by far the best at search queries. Search is Google’s forte, so it’s no wonder Google excels there. But in many respects, Amazon’s Alexa surpassed both through its ability to let the users add voice apps, called Skills, to their Alexa. These apps allowed users to add new commands to Alexa.

The drawback to Alexa Skills and Google’s search, is, of course, privacy. Amazon and Google collect a massive amount of data about you through their assistants, which makes some people uncomfortable.

What Apple wanted to do was to find a way around this data collection. Give Siri a boost and let users personalize it, while still making sure third-parties aren’t scooping up data about you–and neither is Apple. And with Siri Shortcuts, they now have. One of our favorite shortcuts is using Siri to turn on the iPhone flashlight. It lets you keep your hands free to work on whatever you need the flashlight for. 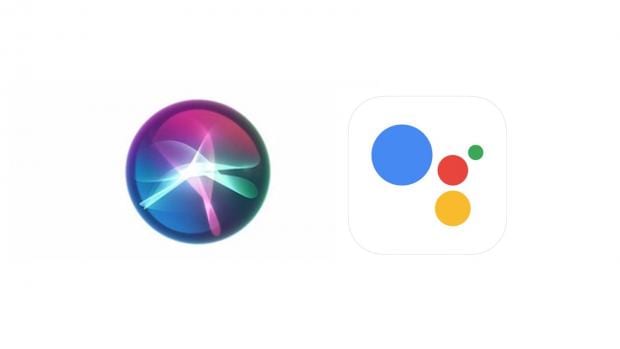