The notch on Apple’s iPhones has taken a lot of flack over the years but, personally, I never disliked it that much. Still, Apple has finally started its move away from the notch that first dropped on the scene aboard the iPhone X, and in its place – on the iPhone 14 Pro models – we now have something called Dynamic Island.

What is Dynamic Island?

While it does sound a little like a retirement destination for aging action heroes, Dynamic Island actually refers to Apple’s new way of implementing sensors like FACE ID onto the front of its iPhone 14 Pro models. The technology is part hardware, part software and upon first inspection appears to be just a pill-shaped cutout.

As ever with Apple stuff, the devil is in the details, though, and its new Dynamic Island is way more than just a cutout. Dynamic Island can change shape depending on what you’re doing; it can show alerts for things like Apple Pay and Maps directions; and, finally, it can be interacted with through gestures. It retains all the tech that the notch did, just in a much smaller space.

For instance, Apple’s TrueDepth camera is still buried in there somewhere but it now takes up significantly less room. Dynamic Island is also plugged directly into iOS 16 too, so the two can communicate which allows Dynamic Island to adapt dynamically, depending on what you’re doing with your phone – basically, it can change shape, getting larger or smaller.

Here’s what Apple said about Dynamic Island at launch:

The Dynamic Island enables new ways to interact with iPhone, featuring a design that blends the line between hardware and software, adapting in real time to show important alerts, notifications, and activities. With the introduction of the Dynamic Island, the TrueDepth camera has been redesigned to take up less of the display area.

Without impeding content on the screen, the Dynamic Island maintains an active state to allow users easier access to controls with a simple tap-and-hold. Ongoing background activities like Maps, Music, or a timer remain visible and interactive, and third-party apps in iOS 16 that provide information like sports scores and ride-sharing with Live Activities can take advantage of the Dynamic Island.

What Can Dynamic Island Do?

Unlike the notch, which was just a cold, slab of tech at the top of your iPhone, Dynamic Island can be interacted with and comes packed with loads of useful features which makes it one of the most original new features brought to the iPhone in many a moon.

For instance, Dynamic Island can show payment confirmations, Apple Maps directions, incoming phone call stats, music information, Live Activities like sports scores, and timers, and you can tap it with your finger and interact with it.

If you run AirPods or Apple Watch, guess what? Dynamic Island can show battery statues for those products too, so all you have to do is glance at your iPhone 14 Pro’s display to get instant feedback on your connected devices’ respective battery lives.

Dynamic Island will be getting more useful too, once developers get access to it. At present, iOS developers do not have access to Dynamic Island but once Apple’s ActivityKit is available to developers inside iOS 16’s SDK, an update is coming later this year, it will open up loads of potential new applications for Dynamic Island.

Live Activities help people stay on top of what’s happening in your app in real time, right from the Lock Screen. You can now get started with Live Activities and the new ActivityKit framework, which are available in the beta 4 version of iOS 16.

Please note that Live Activities and ActivityKit won’t be included in the initial public release of iOS 16. Later this year, they’ll be publicly available in an update and you’ll be able to submit your apps with Live Activities to the App Store.

Is Dynamic Island Available on iPhone 14?

It is entirely possible that Apple will bring Dynamic Island to ALL iPhone models in 2023 with the release of its iPhone 15 range. Nothing is confirmed, of course, but this feature, especially after 12 months on the market, would represent a massive update for Apple’s 2023 entry-level iPhones.

You can now pre-order Apple’s iPhone 14 Pro / Pro Max handsets. And, in a surprise twist of fate, Apple’s reigned in on any big price hikes too. Talk about an early Xmas miracle!

And check out iPhone 14 Plus Battery: How Big, How Long? 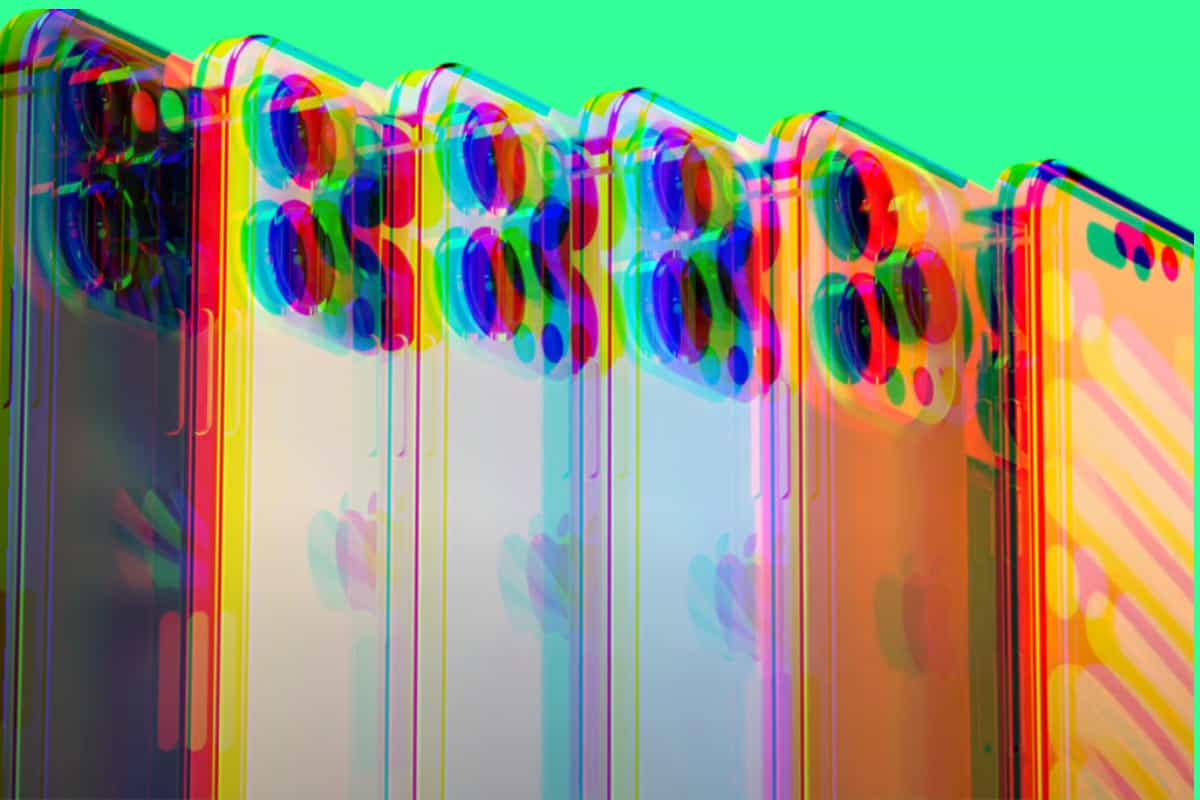