Apple has revealed its 2022 iPhone lineup. This year the company did away with the iPhone mini and replace the entry-level iPhone lineup with the all-new iPhone 14 Plus.

The iPhone 14 Plus and the iPhone 14 make up the consumer-grade iPhone lineup. For those who want more advanced cameras and the new Dynamic Island, you’ll want to get one of the new iPhone 14 Pros.

When wondering about the iPhone 14 Plus battery, the first thing people usually ask is how long is the battery life.

That’s a trickier question to answer than you would think. And that’s because batteries don’t all drain at the same rate. The length of time your battery lasts depends on what you are doing on the iPhone 14 Plus.

That’s why when it comes to smartphone battery life, manufacturers talk in averages, not specifics. So, what is the average battery life on the iPhone 14 Plus? You should get around 23 to 26 hours, depending on your usage. Apple actually gives three different examples:

A word about that last metric. Yes, you likely can get around 100 hours of audio playback on the iPhone 14 Plus, but in order to get such long playback time you’d basically need to not use your iPhone 14 Plus for anything else during music playback.

The short: your iPhone 14 Plus battery life will last around 23 to 26 hours in normal usage.

Apple doesn’t generally reveal the size of the batteries in their iPhones, so consumers need to wait until the devices are out and people do a teardown, where they take all the components apart, and only then do we know the specific size of the battery.

As the iPhone 14 Plus doesn’t ship for several weeks yet, we won’t know the battery size for a while. The only thing we do know for sure about the battery is it is a lithium-ion battery.

People will be happy to know the iPhone 14 Plus support fast charging. This is a technology that allows a device to be juiced up relatively quickly (at least partially).

The iPhone 14 Plus can fast charge to about 50% battery life in about 30 minutes. However, you’ll need a 20 watt charger or higher for this fast charging.

And also, you’ll need a Lightning cable as the iPhone 14 Plus does not have a USB-C port.

But keep in mind you’ll need to bring your own MagSafe or Qi charger as the iPhone 14 Plus does not come with a wireless charging accessory. 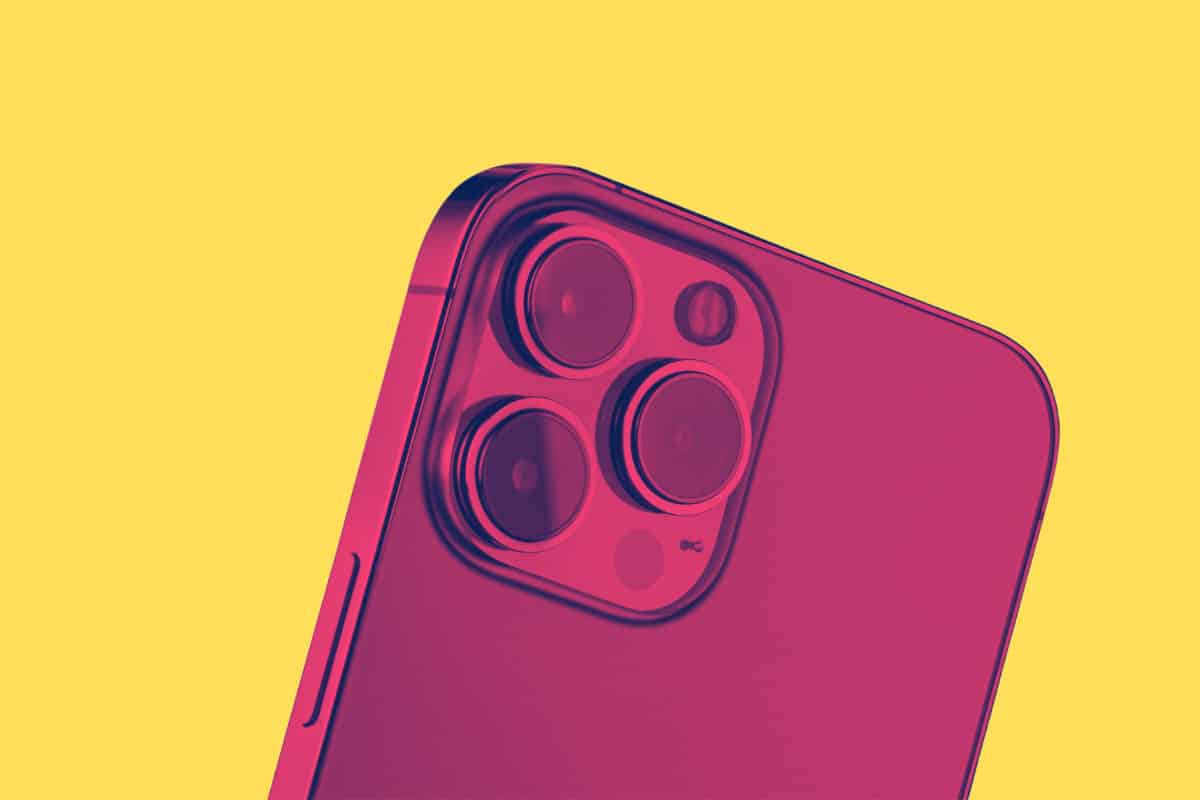 Here’s all the latest iPhone 14 leaks, release date information, specs, and updates news in one place ahead of its official launch during September 2022…