Gigabit Internet is the fastest internet you can get your hands on in 2021. And since 2019, the availability and usage of Gigabit Internet has grown dramatically – here’s everything you need to know…

Remember when the internet used to be slow? It wasn’t so long ago, if you were born in the eighties or earlier, that downloading a simple image from a website took five to 10 minutes. Between 2000 and 2021, access to and the speed of the internet, in general, has grown by over 1000% – billions of people are now online 24/7, 365 days a year.

In the mobile arena, we have things like 5G which is now becoming more widely available in the US and UK, promising insane speeds across a range of mobile devices – from expensive flagship phones to cheaper budget Android phones. But that’s your phone. What about inside your home? Well, 5G broadband is a thing too.

But Gigabit Internet is quickly becoming the new standard for internet speed freaks.

If you’re a gamer or your stream a lot of 4K content in your home, or you simply have A LOT of people accessing your home network, your home internet can get bogged down, become slow, and suffer from lag and hang. This sucks. Especially if you’re trying to stream a new movie or play a game online. This, however, is where Gigabit Internet comes in.

What is Gigabit Internet?

With a Gigabit Internet connection, you are able to download 1000Mb of data per second – otherwise known as a GB. This means you will be able to stream things like 4K UHD streams without your connection even breaking a sweat. Ditto 4K gaming streams. Or, live streaming a game on Twitch with zero lag or hang. And the reason this is possible is that you have so much bandwidth.

Gigabit Internet brings an INSANE amount of bandwidth to your home network. With a Gigabit Internet connection, you can theoretically have over 100 devices connected to it, all streaming 4K UHD content, and it’ll run just fine. In terms of overall performance, compared to 100Mbps connections – the average in the US – Gigabit Internet is 10X more powerful. And if you’re a gamer or a streamer, this kind of bandwidth is very important indeed.

Is Gigabit Internet Available Near Me?

Because of the spread and growth of faster and faster internet, as well the advancement of the infrastructure that delivers it, the average price per megabit has decreased by 98% since 2000 from $28.13 to just $0.64 cents. And this is key because how we use the internet has changed dramatically since the early-2000s. The rise of video content and video streaming platforms like Netflix, HULU, Amazon, and Disney has increased the required bandwidth per home by almost 1000%.

And with life increasingly moving online, thanks to global lockdowns, and more and more people working from home, the demand for high-speed internet has never been higher. If you work from home or create video content for online platforms, high-speed internet is quickly becoming an essential commodity, just like gas and electricity.

Why Gigabit Internet Is So Fast

The technology that makes Gigabit Internet possible is kind of mind-blowing. The investment that has been made in fiber networks across the USA by ISPs is impressive, to say the least. Billions of dollars have been piped into making Gigabit Internet a possibility for every household in America.

Verizon’s FIOS was one of the first commercially available Gigabit Internet services to hit the market. I’ve included an overview from Verizon below where the carrier details what makes its Gigabit Internet network so fast.

Fiber internet is driven by data that’s transferred by light. Optical fiber cables, comprised of thin strands of glass or plastic, use pulses of light to carry data from one point to another. These fiber optic cables have a higher bandwidth capacity, are less susceptible to electrical interference, and can carry data longer distances than traditional copper cable.

Optical fiber internet is superfast compared to DSL, cable and wireless systems, and while the cable and phone companies’ networks may be partially fiber, Verizon’s Fios network is 100% fiber-optic. That means less bottlenecks, slowdowns, and interference like the kind you could experience using internet from the other guys.

Here’s a handy table that details all the states in the USA that currently have access to Gigabit Internet. If you live in any one of these states, you can take advantage of Gigabit Internet and speed up your home internet dramatically. It will require an engineer to install it in your home, of course, but once that’s done you’ll have the fastest, commercially available internet connection on the market. 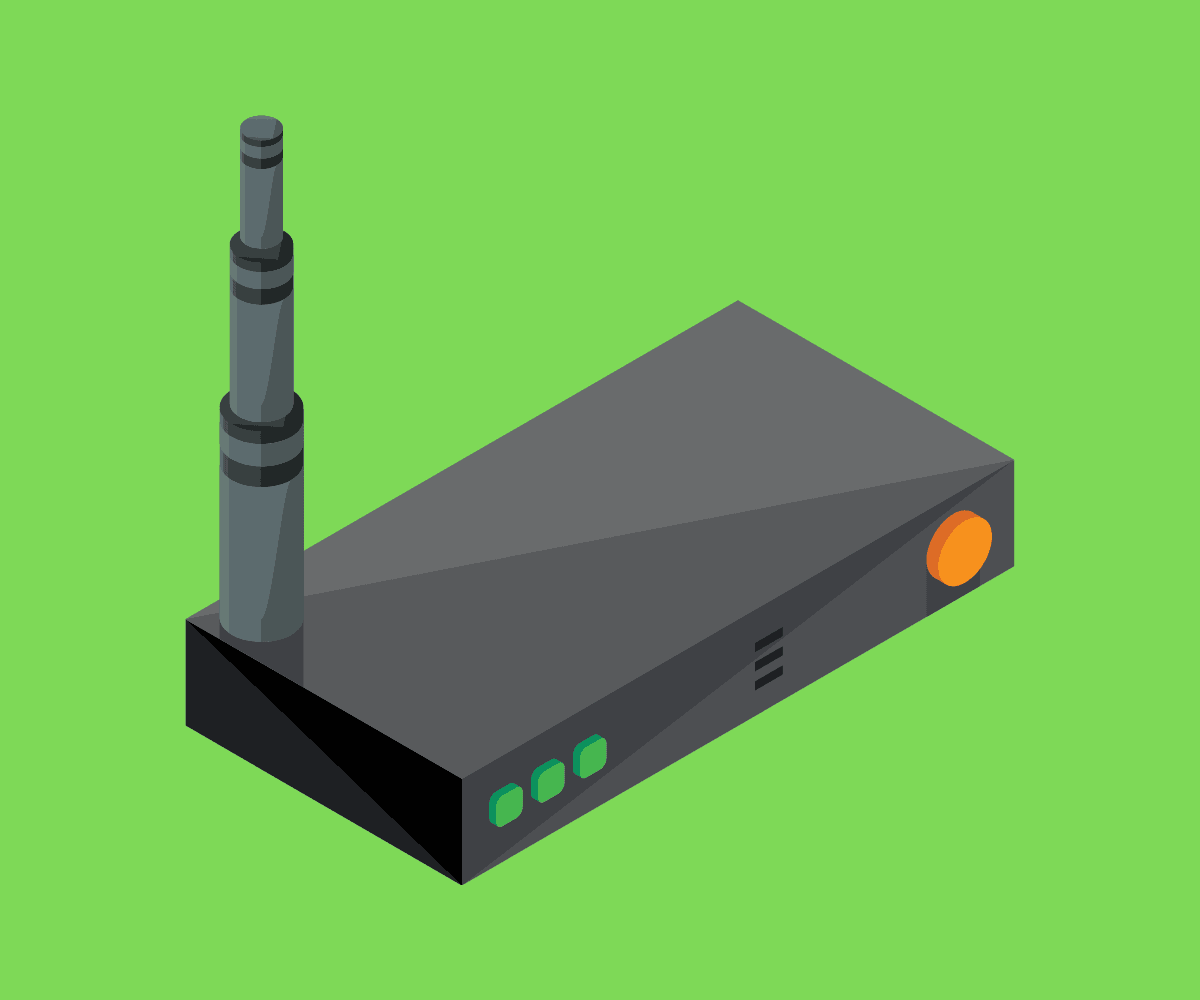